Three renowned experts will present keynote lectures dealing with acting on climate change, digitalization of cities and urbanization. Each keynote lecture will be followed by a roundtable discussion with invited panelists.

Digitalization of infrastructures and cities 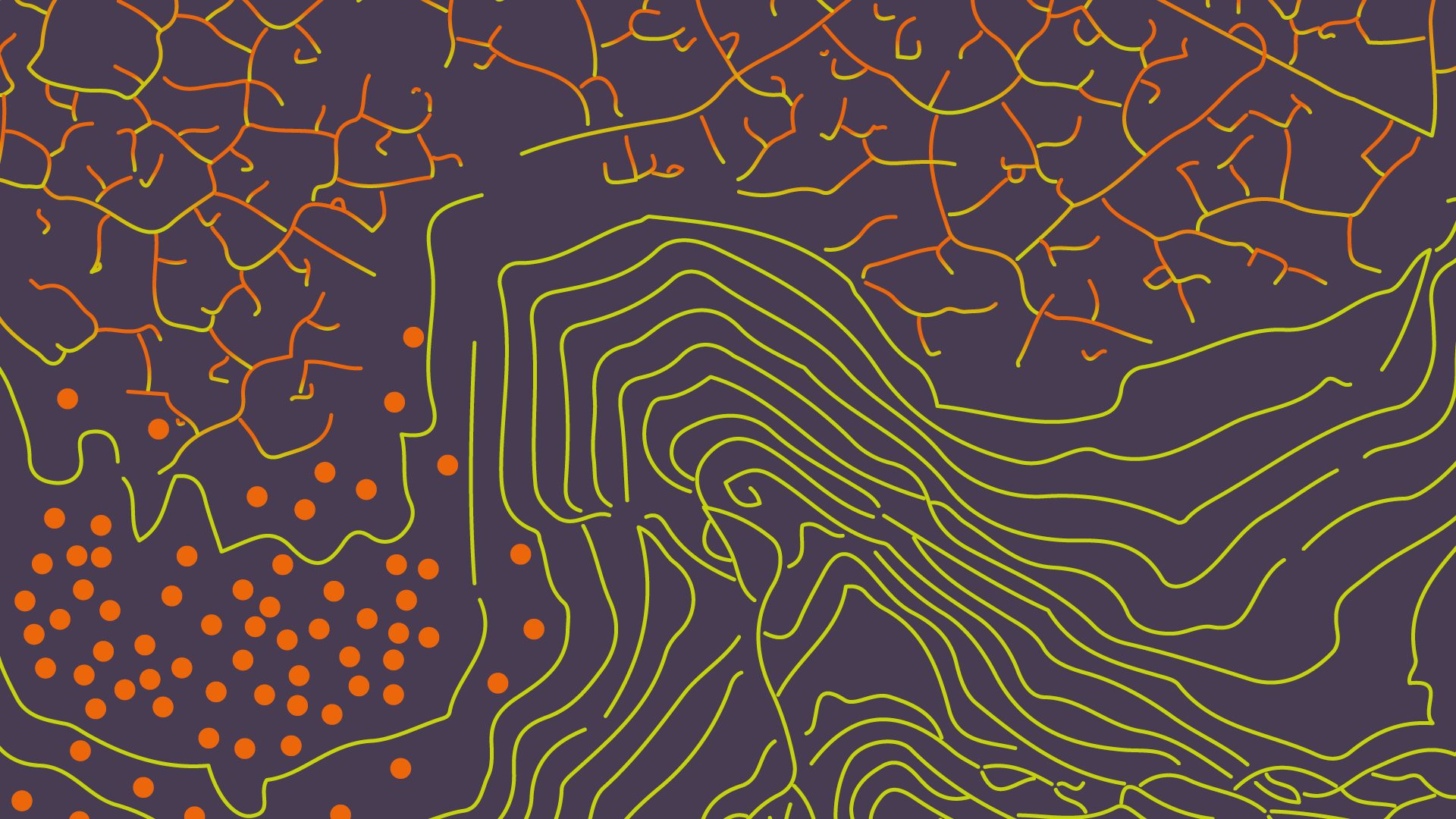 Peter Messerli is the director of the Wyss Academy for Nature and professor for sustainable development at the University of Bern, Switzerland. As a land system scientist and human geographer his research interests lie in the sustainable development of social-ecological systems in Africa and Asia. He focuses on increasingly globalized and competing claims on land, related transformation processes, and spatial manifestations of their outcomes in the Global South. Peter Messerli has lived and worked more than 10 years in Madagascar and Laos. From 2009 to 2020 he was the director of the Centre for Development and Environment (CDE) at the University of Bern. Committed to engaged and transformative sustainability science, he has acquired an extensive experience in science-policy interactions from the local to the global level. Peter Messerli is the co-chair of Future Earth’s Global Land Programme (GLP) and was appointed in 2016 by the UN Secretary General as the co-chair of the group of 15 independent scientists drafting the UN Global Sustainable Development Report (GSDR) of 2019.

How can we have an impact on politics, society, and economy to take action on climate change? 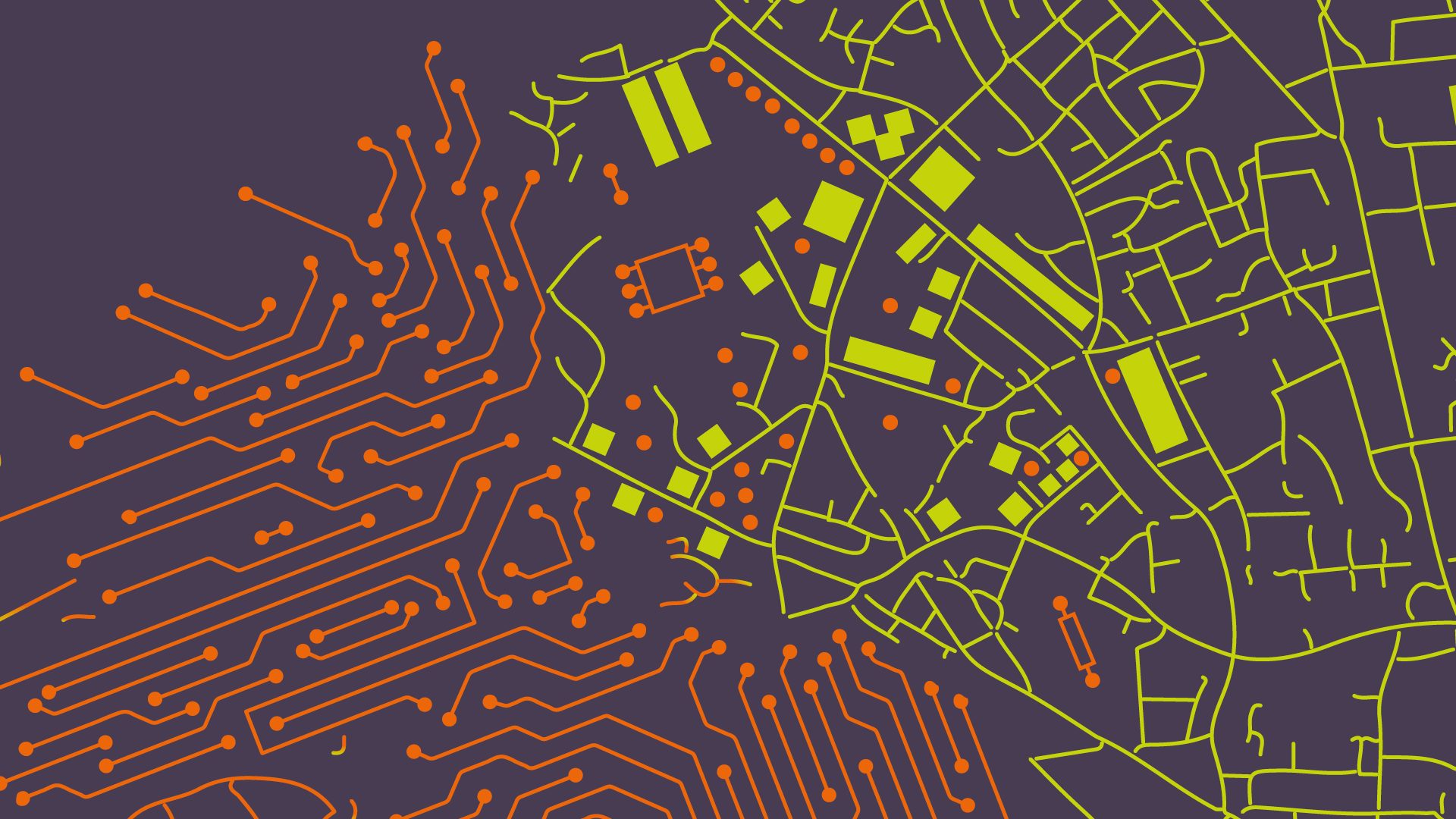 Gesa Ziemer (Prof. Dr. Phil.) is director of the City Science Lab, a collaboration with the MIT Media Lab in Cambridge/USA and academic lead of the technology and innovation lab UNITAC for the United Nations with UN Habitat. She is professor of Cultural Theory at the HafenCity University Hamburg. Her research is focused on Digital City Science, new forms of (databased) collaboration and public spaces. She received the Humboldt Foundation grant for the Feodor-Lynen Program at the Harvard Kennedy School, Cambridge/USA and is member of the Scientific Council of Germany.

How to leverage digital tools for a responsible transformation of territories and cities? 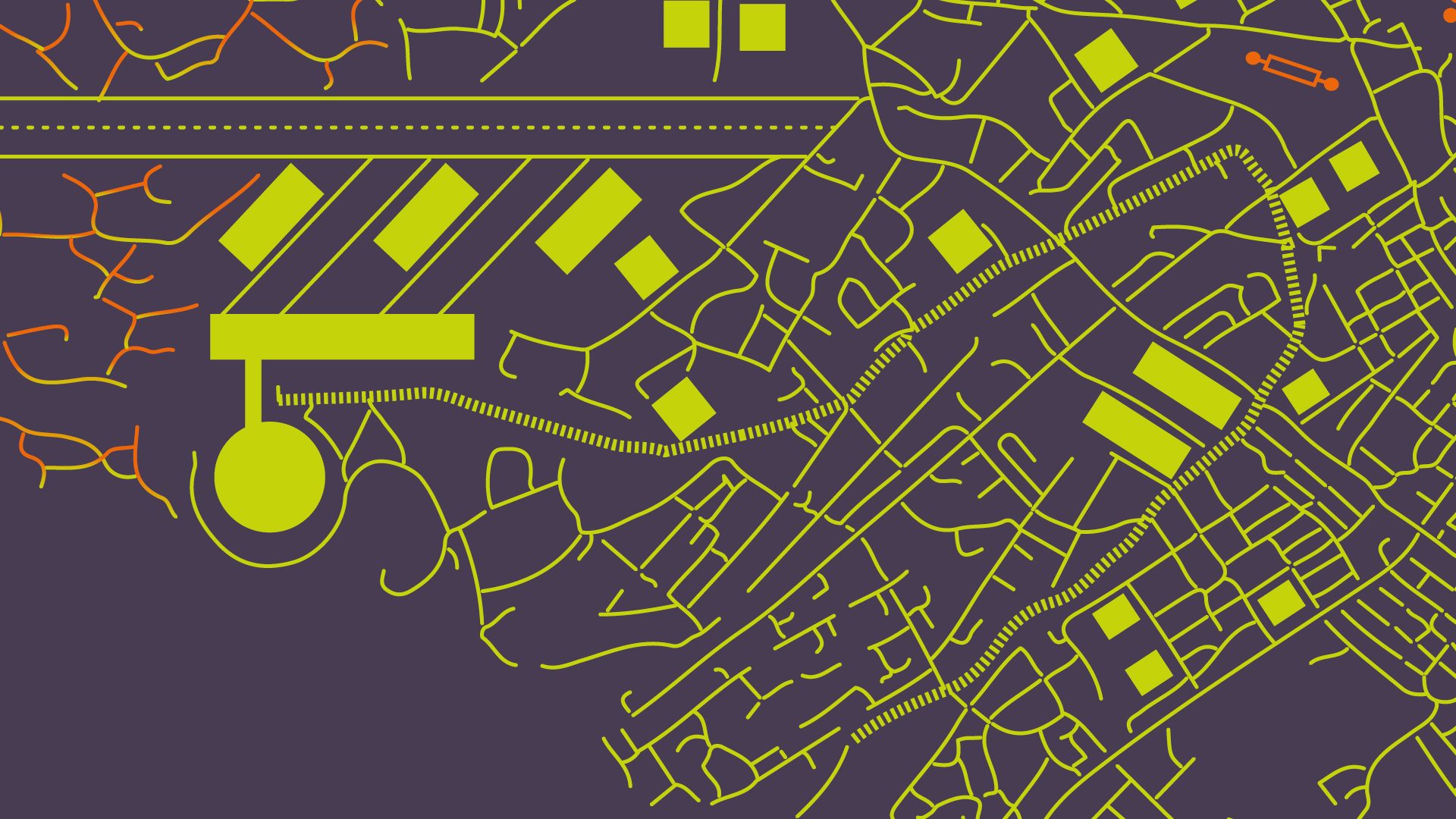 Mimi Sheller, Ph.D., is Inaugural Dean of The Global School at Worcester Polytechnic Institute, in Massachusetts. Until July 2021 she was Professor of Sociology, Head of the Sociology Department, and founding Director of the Center for Mobilities Research and Policy at Drexel University in Philadelphia. She is founding co-editor of the journal Mobilities and past President of the International Association for the History of Transport, Traffic and Mobility. She completed her MA (1993) and PhD (1997) in Sociology at the New School for Social Research, and is an interdisciplinary scholar with interests in Caribbean Studies and Mobilities Research. She was awarded the Doctor Honoris Causa from Roskilde University, Denmark in 2015. Sheller has published more than 130 articles and book chapters, and is the author or co-editor of fifteen books, including Advanced Introduction to Mobilities (Edward Elgar, 2021); Island Futures: Caribbean Survival in the Anthropocene (Duke University Press, 2020); Mobility Justice: The Politics of Movement in an Age of Extremes (Verso, 2018); and Aluminum Dreams: The Making of Light Modernity (MIT Press, 2014).