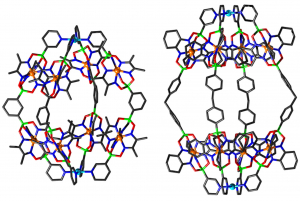 Laboratory of Materials for Renewable Energy (LMER)
Prof. Andreas ZÜTTEL
Ways of storing hydrogen efficiently, and they therefore investigate the interaction between hydrogen and a wide range of materials, such as the surface of metals and insulators, as well as nanostructures and intermetallic compounds.