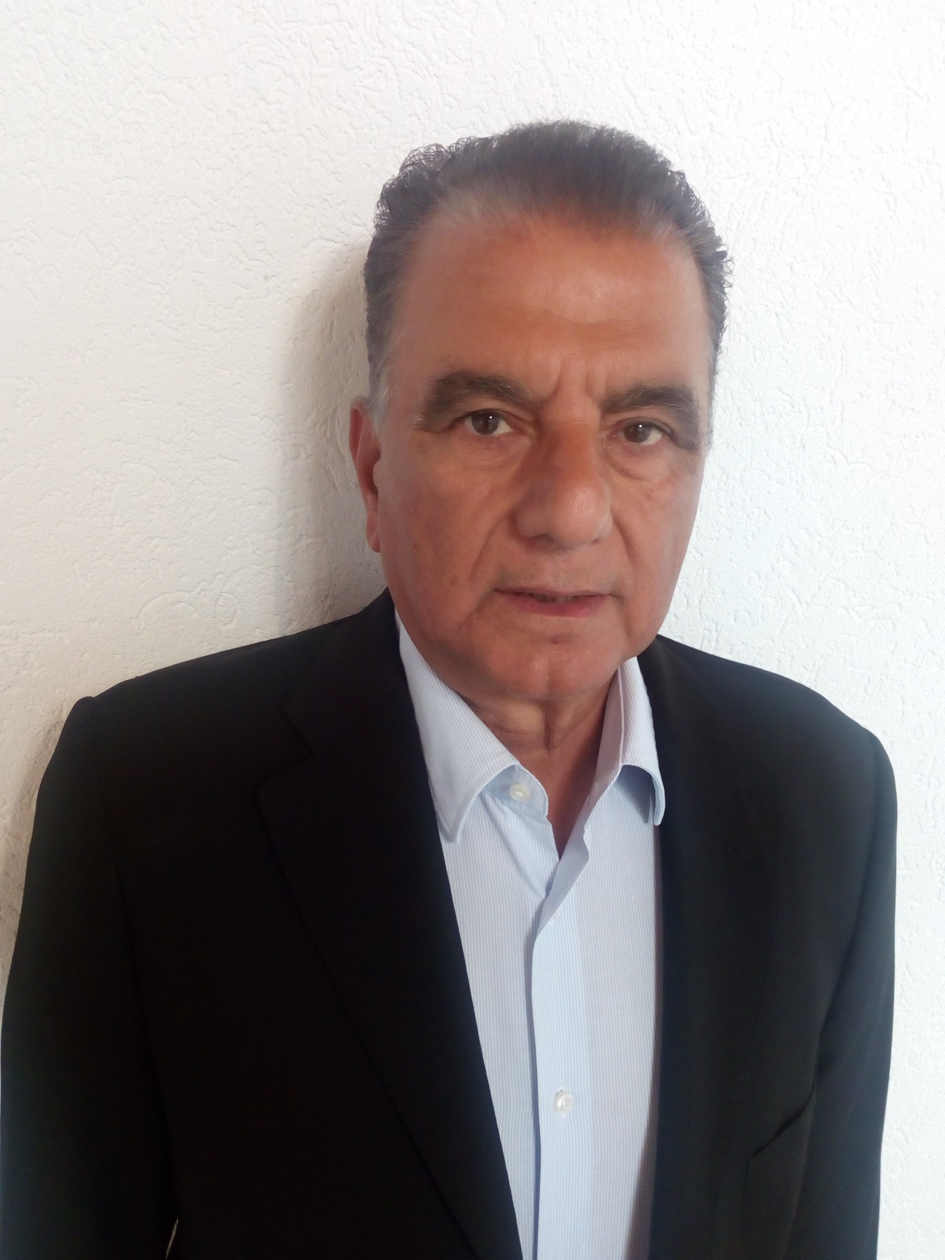 Graduating in chemistry with honor from the University of Alexandria, Christos Comninellis started his 40 year scientific career at EPFL in 1971, where he obtained his PhD degree in technical sciences in 1979 and was appointed professor in chemical engineering in 1996. Actually, he is teaching Transport phenomena, Environmental chemical and electrochemical technology and Electrochemical engineering at EPFL, and also holds a teaching position at the Haute Ecole Valaisanne-Sion (HEVs).

For long time, his research activity has been focused on applied electrochemistry, starting with his PhD thesis on the electrochemical perfluorination of organic compounds in anhydrous hydrogen fluoride.

Of all of his accomplishments, the greatest impact on applied electrochemistry has been through the development of a model of organics anodic oxidation and its application to electrosynthesis and electrochemical wastewater treatment, through development and pioneering application of new electrode materials like DSA-types anodes and boron-doped diamond, and through understanding new phenomena like electrochemical promotion of catalysis.

During the four decades of his academic career, Christos Comninellis has published over 250 scientific papers, been granted 15 patents, and directed some 30 doctoral theses. He has participated in over 150 international symposia, giving numerous plenary lectures during the past years. He has served as president of the Evaluation Committee of the Faculty of Basic Sciences for six years and has been member of the jury of the EPFL prize for outstanding PhD-thesis for more than ten years. In 2008 he was elected Fellow of the International Society of Electrochemistry, in recognition of his seminal contribution to the progress of modern electrochemistry. He is member of the advisory board of Electrochimica Acta and the editorial board of Journal of Applied Electrochemistry.