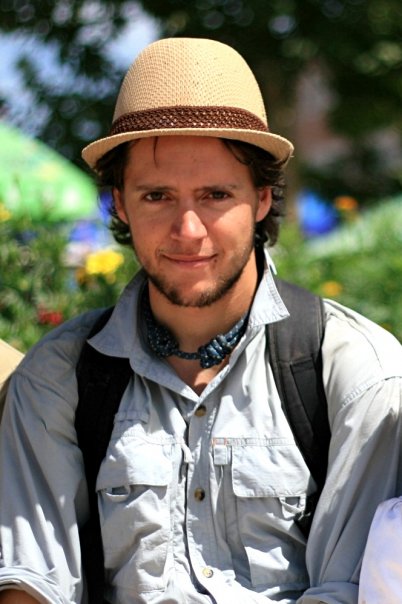 Sébastien Gay graduated in 2007 as computer science engineer at the National Institute of applied Sciences (INSA) in Lyon (France).

He received a MSc with honours in Artificial Intelligence from the University Claude Bernard in Lyon in 2007.

He joined the Biorobotics Laboratory (formerly BIRG) for the first time in 2007 to carry out his master project about reconfiguration of modular robots.

He started his PhD in april 2009, hosted by both the Biorobotics Laboratory at EPFL in Lausanne and the VisLab at the IST in Lisbon.

He was integrated in the RobotCub project, a European attempt build an infant like humanoid robot to study cognition and it’s development in children, which ended in January 2010.

He is now attached to the Amarsi project about designing adaptive locomotion modules to develop rich motor skills in compliant legged robots.

His main research interests are the coordination of vision and locomotion for legged robots, stabilization of compliant legged robots using vision, locomotion on rough terrain, machine learning and dynamical systems.