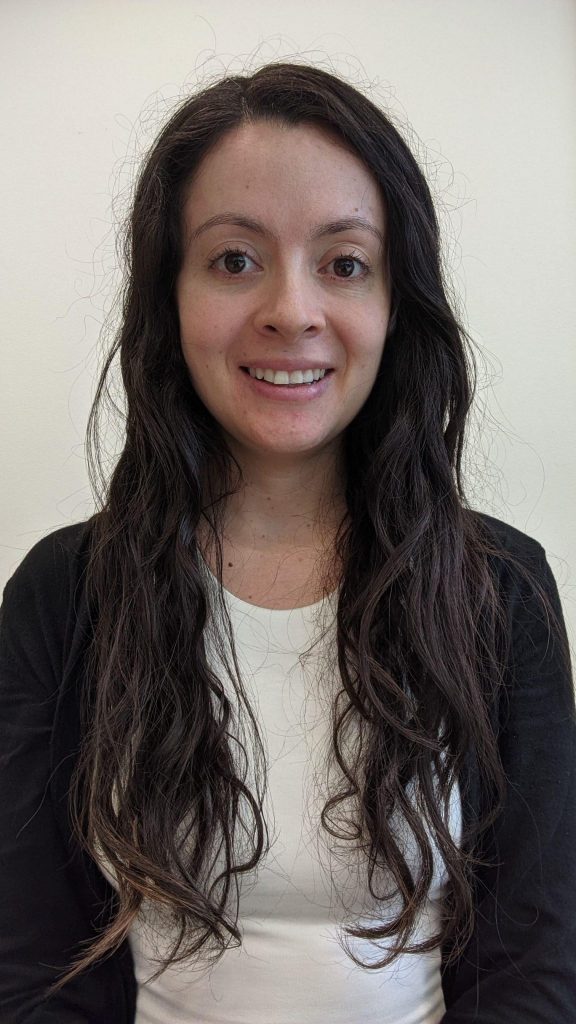 Laura joined the EPFL’s Biorobotics Laboratory as a Ph.D student in September 2017 as part of a project funded by the Human Frontier Science Program (HFSP). Her research focus in the study of the locomotion of amphibian animals and their physical interaction with the environment through the use of robots and other engineering tools, that includes dynamic modeling and physical experimentation.

Laura was visiting student of the George Lauder’s laboratory, in the Museum of Comparative Biology of Harvard University during the first semester of 2021. During her master thesis, she worked with Prof. Sangbae Kim in Biomimetics Lab at the Massachusetts Institute of Technology (MIT). Where she developed a paw pad foot with damping capabilities for walking robots. After completion of her Master studies, she carried out an internship as researcher at the Robotics System Lab (RSL) at the Swiss Federal Institute of Technology Zurich (ETHZ). Where she worked in a bioinspired leg design for a quadruped robot. In her master studies in robotics at EPFL, she worked with Prof. Jamie Paik in RRL laboratory in a project that involved origami and Soft Pneumatic Actuators. Also, she worked with Prof. Auke Ijspeert at Biorobotics Lab in developing a foot for sprawling posture robots.