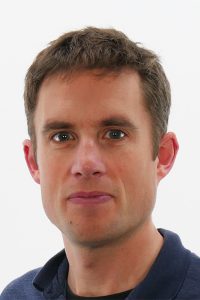 Dr. Duncan Alexander is a senior researcher at EPFL with significant experience in both the teaching and practice of TEM and STEM techniques. After obtaining a PhD at the University of Cambridge, he held a research fellowship at the University of Sydney and post-doctoral positions at the University of Cambridge and Arizona State University. During the latter project, he, Peter Crozier and Jim Anderson were the first to identify the climatically significant optical properties of an atmospheric carbon species, by using monochromated electron energy-loss spectroscopy. From 2008 to 2017 Duncan was a staff scientist at EPFL’s Interdisciplinary Centre for Electron Microscopy (CIME), specializing in advanced TEM and STEM based analyses, and enabling electron microscopy research activities for groups across EPFL. In 2018 he joined the Electron Spectrometry and Microscopy Laboratory (LSME) as a Research and Teaching Associate. In 2019, he and LSME director Cécile Hébert launched the online course Transmission Electron Microscopy for Materials Science: https://www.coursera.org/learn/microscopy/ 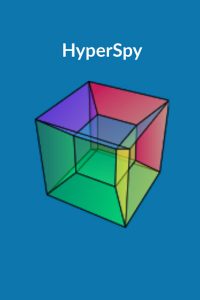 Dr. Francisco de la Peña is a lecturer in Physics at the University of Lille. He obtained his Ph.D. from the University Paris-Sud in 2010 with a thesis on electron energy-loss quantification, followed by a postdoc at CEA-Grenoble and another one at the University of Cambridge. During his Ph.D. he created HyperSpy, an open-source multi-dimensional data analysis software package, that has grown to become one of the leading programs for electron microscopy data analysis thanks to the contributions of a large team of international researchers. 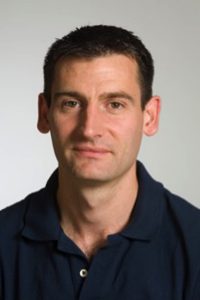 Dr. Rolf Erni received his doctoral degree from the Swiss Federal Institute of Technology Zurich (ETH Zurich) at the (formerly) Institute of Applied Physics. Thereafter he carried out postdoctoral studies at the University of California at Davis and at the National Center for Electron Microscopy (NCEM), Lawrence Berkeley National Laboratory. He then joined FEI Company as an application specialist and was later in the role of a system engineer. Before returning to NCEM as a staff scientist working for the TEAM project, he spent a period of time as a faculty member at the EMAT institute (Electron Microscopy for Materials Science) of the University of Antwerp. Since 2009, Rolf is head of Empa’s Electron Microscopy Center. 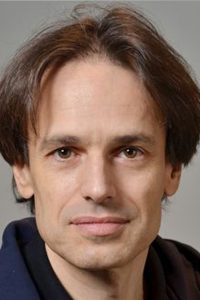 Prof. Werner Grogger holds a PhD in Physics and defended his habilitation in 2004. He is head of the research group for high resolution electron microscopy. In the course of his scientific career he carried out research at the National Center for Electron Microscopy, Berkeley. His team is mainly dedicated to electronic devices, semiconductors and all kinds of other materials using (S)TEM, EDXS, EELS, and cryo TEM. 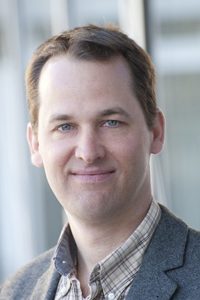 Prof. Christoph Koch received his PhD at Arizona State University in 2002, and worked as a postdoc at the Max Planck Institute for Metals Research in Stuttgart, Germany afterwards.  In 2011 he was appointed Professor at Ulm University and in 2015 Professor at Humboldt University of Berlin where he currently heads the structure research and electron microscopy group. The research of his group focuses on the development of new methods in quantitative transmission electron microscopy (TEM) and their application to materials science problems. 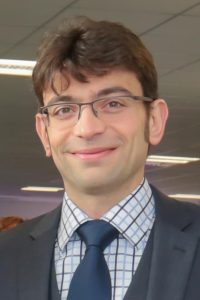 Prof. Quentin Ramasse is the Director of the SuperSTEM Laboratory, the EPSRC UK National Research Facility for Advanced Electron Microscopy, and holds a joint Chair in Electron Microscopy at the School of Physics and School of Chemical and Process Engineering, University of Leeds, U.K. After a MEng in France and a MMaths at the University of Cambridge, he obtained his Ph.D. in Physics from the University of Cambridge working on optical aberration measurements methodologies for aberration-corrected STEM. Before taking up his post at SuperSTEM he held a Staff Scientist position at the National Center for Electron Microscopy (NCEM) in Berkeley, a U.S. Department of Energy-funded user facility where he took part in the TEAM project. Quentin Ramasse has published extensively in the field of STEM-EELS, with a dual focus on STEM technique development and applications to a wide range of materials, from 2-dimensional materials such as graphene and MoS2 nano-catalysts to complex oxides.

back to Home Page