All the BBP’s digital reconstruction of brain tissue are created by a Builder – a software application that generates a computer model of a particular brain structure. Digital reconstructions are based on the experimental data collected and organized in the first two steps of the Blue Brain workflow and on the mathematical abstractions created in the third step. The Blue Brain strategy requires the construction of reconstructions representing different levels of brain organization. Each requires its own builder. Below we describe the goals, characteristics and status of individual builders.

The purpose of the Cell Builder is to build models of individual nerve cells. The nerve cells of the mammalian brain display great diversity, which makes a crucial contribution to the robust construction and dynamic behavior of neural circuits. In the reconstruction process, the Cell Builder incorporates the maximum possible number of biophysical constraints from the experimental data and uses these constraints and interdependencies in the data to predict features that have not yet been characterized experimentally. 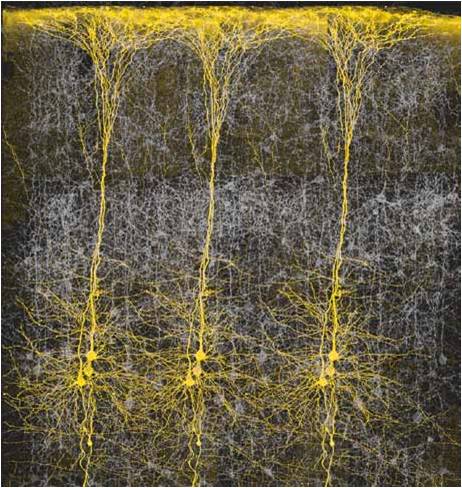 The purpose of the Microcircuit Builder is to build models of neural microcircuits in any part of the brain.

The integration and processing of information by the mammalian brain depends in an essential way on structured interconnectivity among nerve cells. At the microcircuit level, circuits appear to be determined primarily by the composition of a given area of the brain in terms of different types of cell, by the positions of these cells, and by their respective morphologies. The Microcircuit Builder uses this data to faithfully model neuronal microcircuitry. 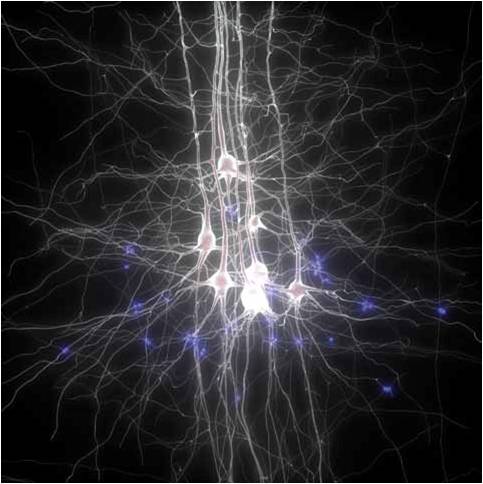 The purpose of the Mesocircuit Builder is to model mesoscale neural circuitry i.e. circuits spanning several neocortical columns, modules or microcircuits. Every region of the neocortex contains multiple replicas of neuromicrocircuits, which are all basically similar but variable in their details, allowing diversification and specialization of function.

The Mesocircuit Builder, currently in an exploratory phase of development, will make it possible to build models of the connections among microcircuits. The planned models will include experimental data on projections formed by neurons within a brain area (e.g. S1 of the somatosensory cortex), models of mid-range fibre growth, models of the ways fibres penetrate a microcircuit, and the detection of touches between incoming fibers and the rest of the circuit.

The primary purpose of the Experiment Builder is to create explicit descriptions of experimental environments and protocols for in silico experiments. The Experiment Builder, which is currently in an exploratory phase of development, will include features supporting the automated extraction of conditions and protocols from the literature, the design of new protocols, and the use of these protocols in experiments based on Blue Brain digital reconstructions. 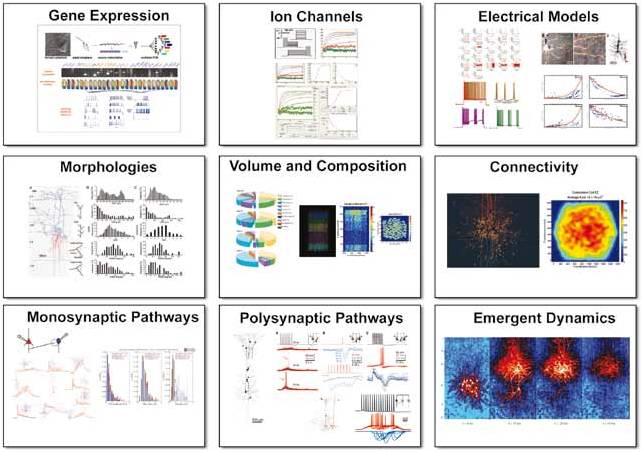