Spurred by developments in digital fabrication, there has been an increase in the application of the Integral Mechanical Attachment (IMA) technique in timber plate structures. Despite its increase in popularity, there is an apparent lack of knowledge in understanding their mechanical characteristics. Specially, developing efficient practical-oriented computational models suitable for the complex geometries seems inevitable. To this end, the present research plan is proposed to pursue the following integrative steps.

There have been very few systematic investigations of the mechanical characteristics of IMA timber-to-timber connections. Evaluating the performance of IMA connections, the behavior of such connections are studied under different load combinations, namely in-plane load-bearing, out-of-plane shear, bending, and traction. The idealized response is directly used in further macro models. 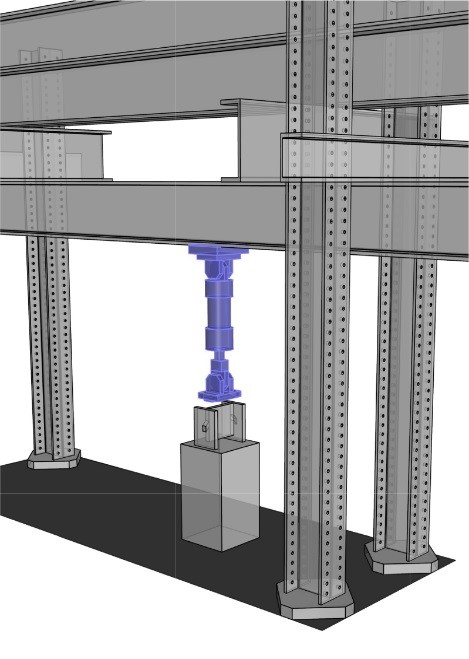 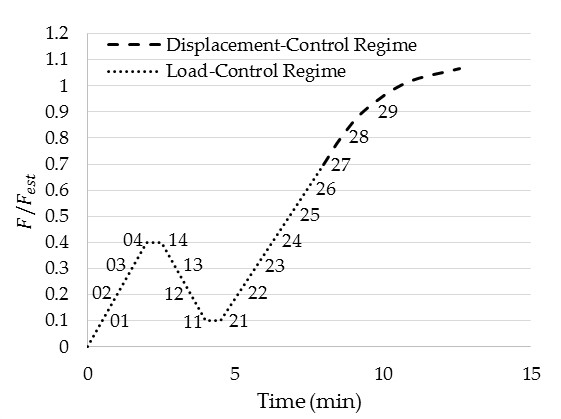 IATPs are applied in large-scale structures having free forms with a large number of elements and timber edgewise connections. Consequently, it is required to provide an efficient model to be used in the computations. Thus, one of the main goals is to characterize the mechanical behavior of IATP components by using a series of beam/column elements. The methodology can significantly decrease the computational complexity with respect to the DOFs, and thus, it can decrease the computational costs. Efficient macro models, which take into account both local behavior (e.g.  Rigidity of connections) and global aspects (e.g. fabrication and construction constraints), will be developed. The models will be validated against the experimental results and prepared for further implementations in prototypes. 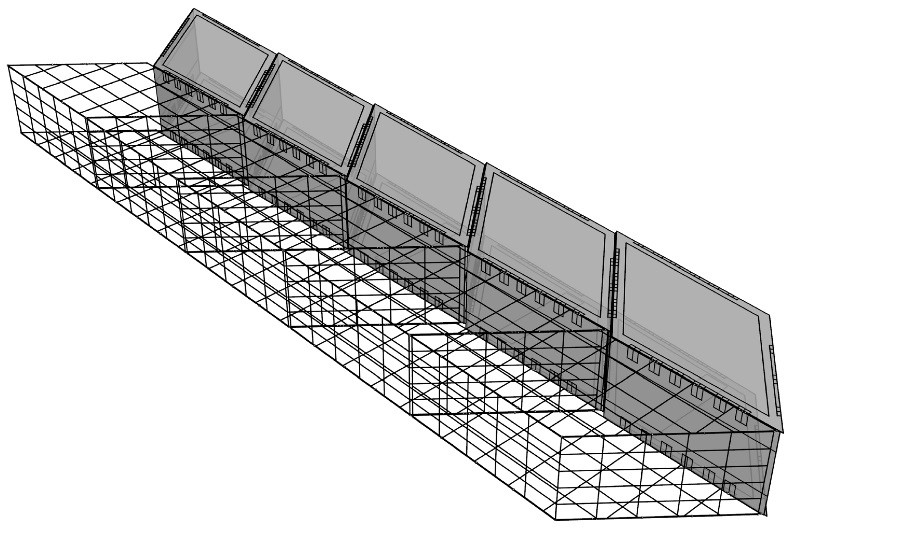 Link to the thesis