On 21 May 2017, 58.2% of Swiss voters approved the new Energy Act passed by the Swiss parliament. The law received strong endorsement across Switzerland and particularly from the younger generation (69% of 18-34 years old) and French-speaking citizens, especially in the canton of Vaud (73.5%).

With the Energy Act endorsed by Swiss voters, Switzerland is taking the first step towards the implementation of the Energy Strategy 2050 that aims to promote renewable energies, improve energy efficiency and prohibit the construction of new nuclear power plants.

However, a number of challenges first need to be overcome. A major challenge is to guarantee the reliability and stability of the power grid while integrating new renewable energy resources on a widespread scale. The power derived from renewable energy technologies is volatile by nature, often generated in small-scale and decentralised installations and, in some cases, is consumed locally.

In the future, power grid operators should be able to match demand, which already fluctuates based on consumers’ needs, with supply, which will also fluctuate according to the weather conditions. Furthermore, they should be consistent in reaching this moving target by providing power of adequate quality in terms of frequency (at 50Hz). This will require massive improvements to the existing power infrastructure and enhancement of its observability and controllability. And that’s where the smart grid concept and SCCER-FURIES comes in. 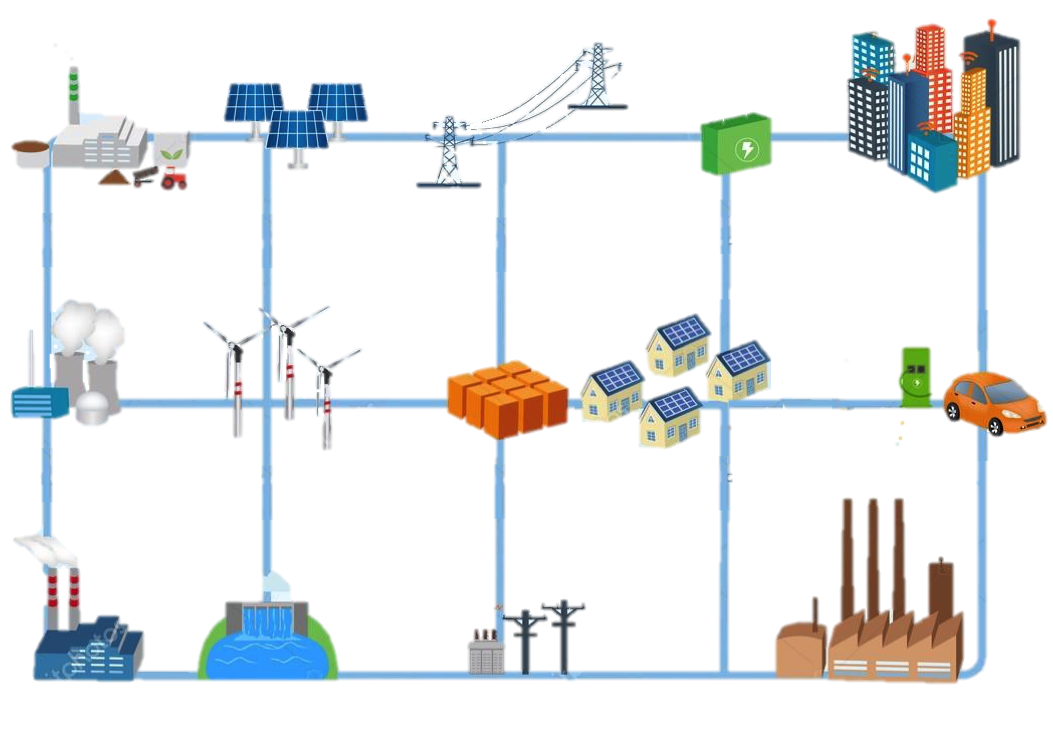 The mission of modern electrical systems is to satisfy often conflicting requirements and particularly to provide reliable and secure services to an increasing number of customers while taking into account rational energy end-use, environmental impact mitigation and sustained grid performance enhancement.

These considerations are driving major changes of the power system. The most evident is the integration of renewable energy resources into electrical grids. Indeed, the promotion of Renewable Energy Sources (RESs) and Distributed Generation (DG) of electricity, has resulted in the need for new tools development for the management of increasingly complex electrical grids and overall energy systems.

The difficulties associated to the near-term deployment of distributed energy storage systems, dedicated large-scale telecommunication infrastructures while implementating real-time control function, are mainly due to the lack of a new generation of advanced Supervisory Control and Data Acquisition (SCADA) and are contributing to the delay of a massive integration of DG and large-scale RESs into the electrical grids.

Several factors are promoting the development of the so-called Smart Grids concept. Among the most important ones are: