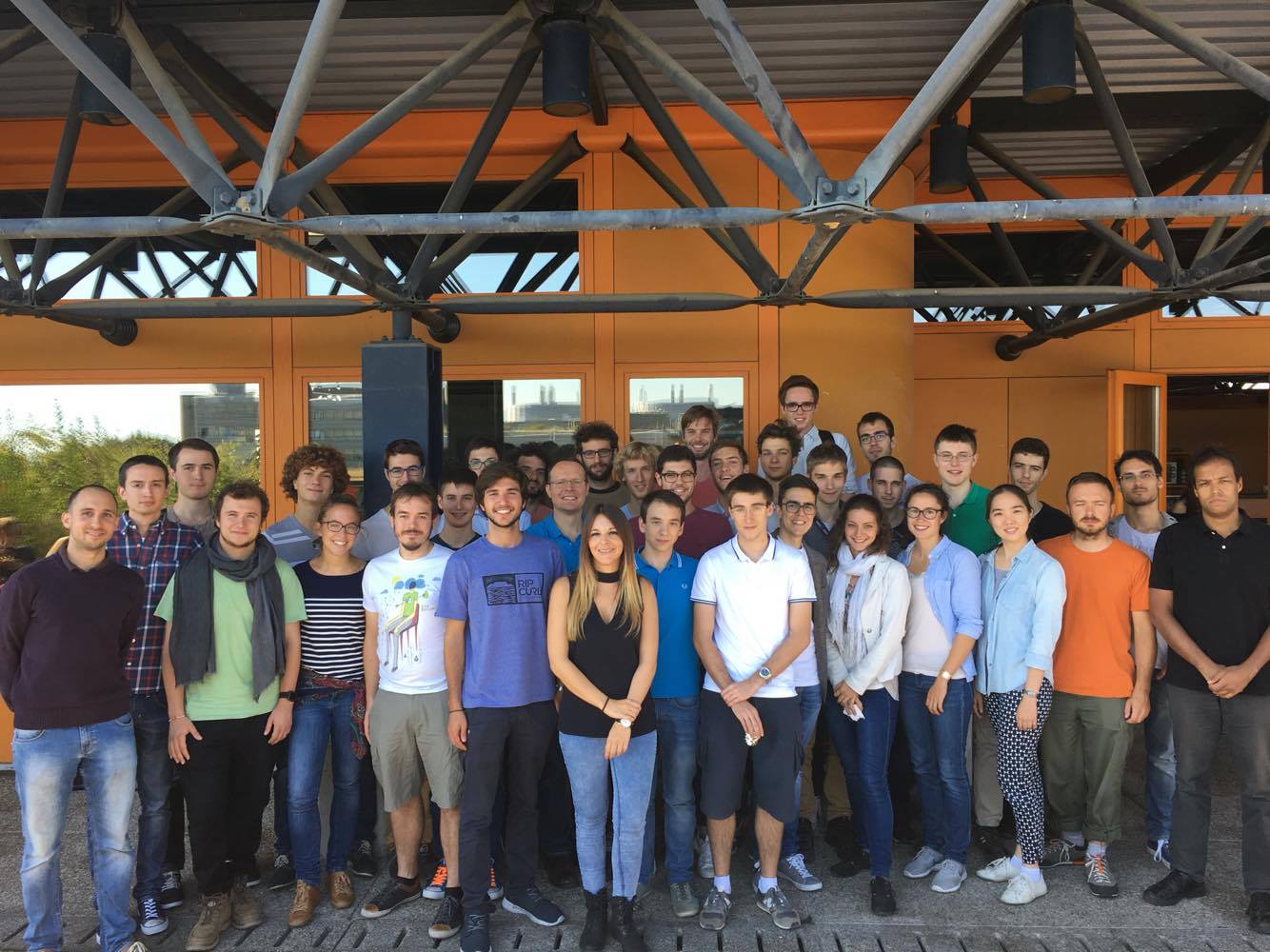 Applicants should all have demonstrated a high level of intellectual ability and exceptional analytical skills as well as a strong interest in CSE.  They should also have a background in modeling of nature science, numerical methods and programming. At a minimum, their knowledge upon entering the CSE should be at the following level:
Knowledge of calculus and linear algebra is obviously a pre-requisite for admission.

In addition, CSE applicants should be fully at ease with computers. In particular, they should command either one programming language such as C, C++, Fortran or Java. Experience with an interpreted language such as Matlab (Octave, SciLab) or Mathematica is an asset.

The curriculum of the CSE program is entirely in English. Consequently, applicants must be able to understand rapidly spoken English, read English with ease and be able to express themselves in English both orally and in writing. Success in an international examination of English such as the TOEFL is a plus but not mandatory for admission in the CSE.

Applicants who, if accepted, would need a visa to study in Switzerland are strongly advised to apply for the December deadline in order to allow for the completion of the visa procedure, which can take up to 3 months.

Admission Decisions: Admission decisions are made jointly by the CSE advisory board and EPFL’s admissions committee on the basis of quantitative standards, including grade-point average, letters of recommendation, and the candidate’s background and motivation letter.

Admission decisions are sent out within 6 weeks after each application deadline (December 15 or April 15). Regardless of which deadline you choose to meet, CSE studies begin in mid-September following acceptance. Only one application per student and per year will be processed.

Important remark: Current EPFL bachelor students who have applied for the CSE and who have not been admitted to the program will nonetheless be accepted in the master program of their original field of study.

Credits: To graduate from the CSE, students need to obtain 120 credits divided into 90 credits for coursework and 30 credits for the master’s thesis (cf. http://cse.epfl.ch/Master)

Financial aid: Follow the links to the webpage of the student affairs department (http://sae.epfl.ch/grants) or the Swiss Government scholarship (http://www.sbfi.admin.ch/index.html?lang=en

The application process is completely electronic

From student finishing their Bacelor at EPFL we usually require a 4.5 average in the bachelor and at least 4.7 in average for the courses math-physics-programming.