This dataset contains 2-dimensional trajectories (position and velocities) of handwritten letters of the alphabet. These have been used extensively to compare modeling of complex trajectories with dynamical systems. The dataset is available here. 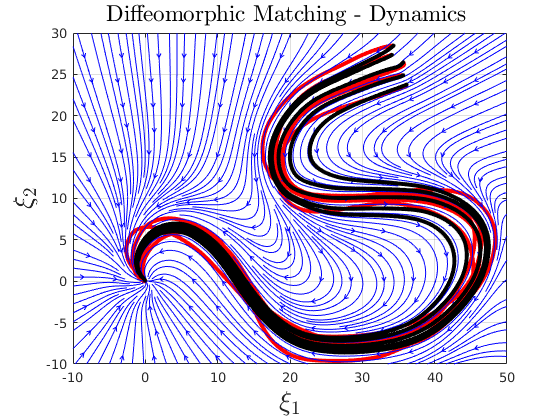 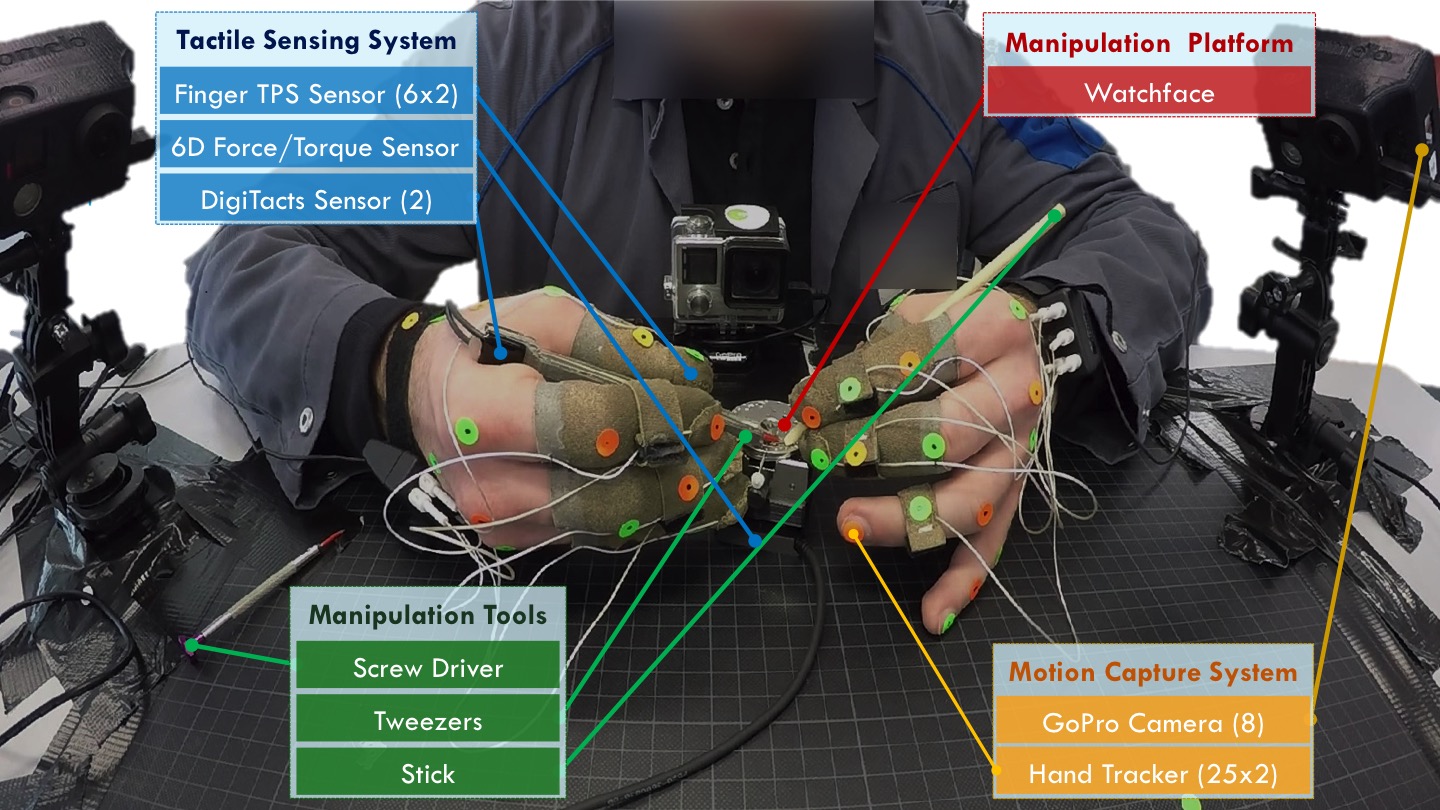 The dataset contains a set of highly accurate measurements of force, haptic and motion data applied by watchmakers when performing very fine insertion and screwing as required to build watches. The data consists of force/torque measurements on the watch base, pressure along the fingers, kinematic of fingers and tools motion. The dataset is available on GitHub and Zenodo (sensor recording and motion segmentation). The work was funded by the ERC SAHR project. 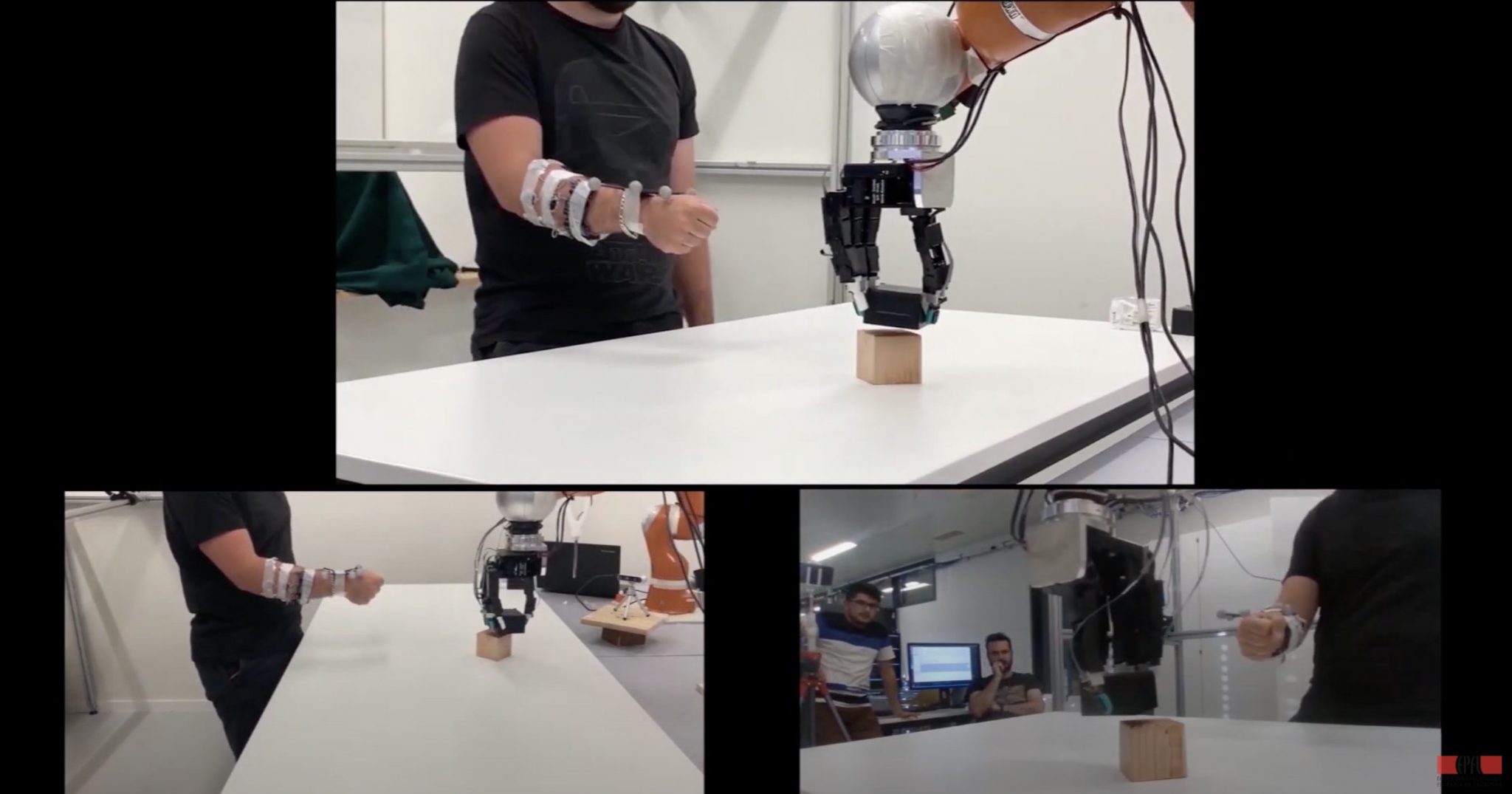 The dataset contains measurements of a large set of dyadic interaction where two humans hand over to each glasses of different size with a content that is partially filled (e.g. glass half-filled with water or rice). We record . The work was funded by the CORSMAL and Secondhands project and was done in collaboration with the team of Prof. Tamim Asfour at KIT.