What is the EPFL Blue Brain Project?

The EPFL Blue Brain Project is a Swiss National Research Infrastructure project, hosted by the École Polytechnique Fédérale de Lausanne and supported and funded by the Swiss government (ETH Board).

Public dissemination and outreach events in 2019

Employees from around the world

The EPFL Blue Brain Project will be featuring in the exciting Brain(s) exhibition at the Barcelona Centre of Contemporary Culture starting this month and later in the year at the Fundación Telefónica Madrid.

Throughout evolution, individual cells have been making successful decisions on their own, even while forming parts of vast networks, such as neurons and glia in the human brain. Now scientists from the EPFL Blue Brain Project and King Abdullah University of Science and Technology (KAUST) have published a new theory describing a secret language that cells may use for internal dialog about the external world.

In recent years, simulation alongside theory and experimentation, has firmly become the third pillar for studying the brain. The computational models of brain components, brain tissue or even whole brains provide new ways to integrate anatomical and physiological data and allow insights into causal mechanisms crossing scales and linking structure to function. 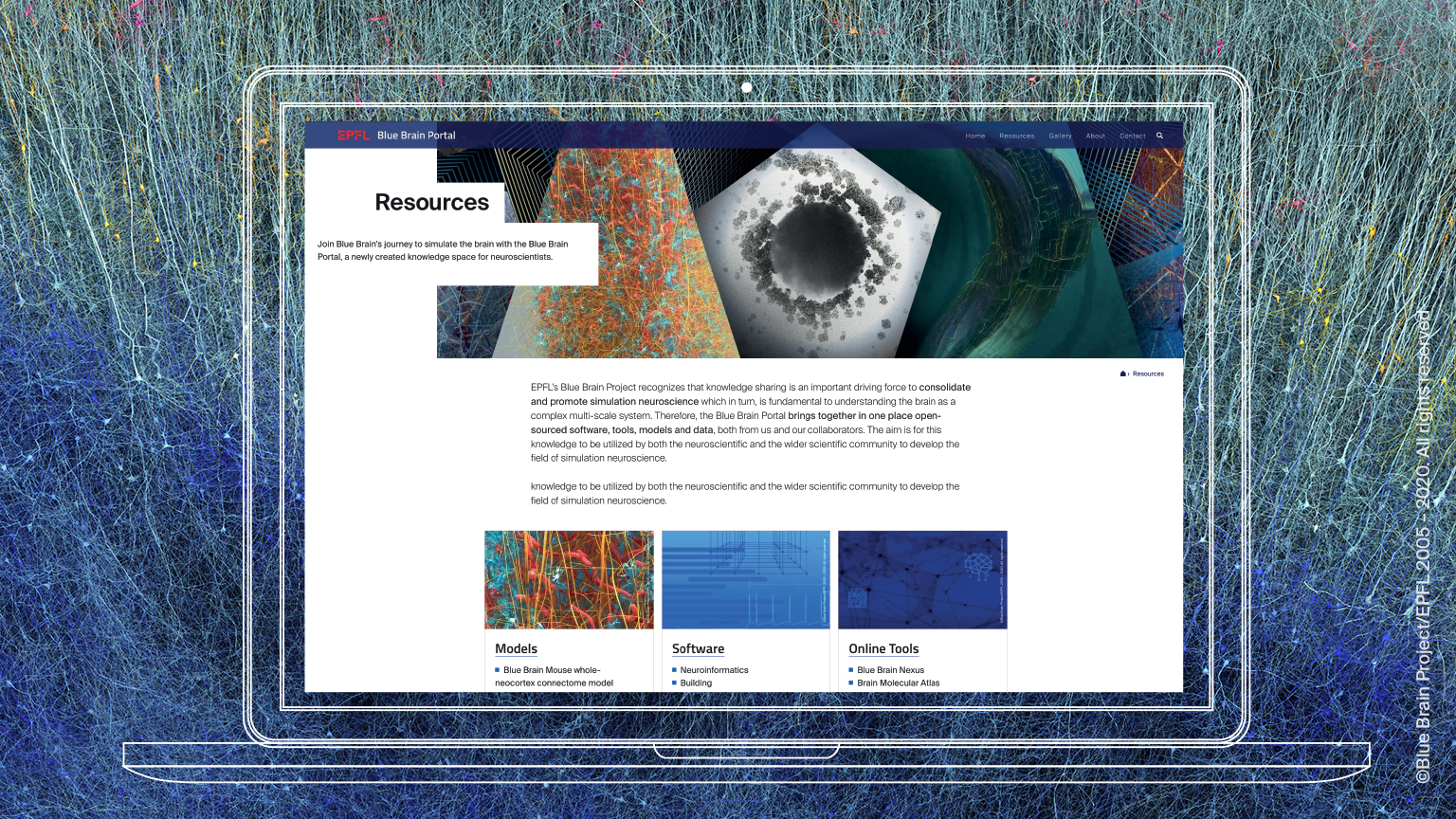 The Blue Brain Portal is a knowledge space for neuroscientists. EPFL’s Blue Brain Project recognizes that knowledge sharing is an important driving force to consolidate and promote simulation neuroscience, which in turn, is fundamental to understanding the brain as a complex multi-scale system. Therefore, the Blue Brain Portal brings together in one place open-sourced software, tools, models and data, both from us and our collaborators. The aim is for this knowledge to be utilized by both the neuroscientific and the wider scientific community to develop the field of simulation neuroscience.

About the Blue Brain and our open source tools, software & databases 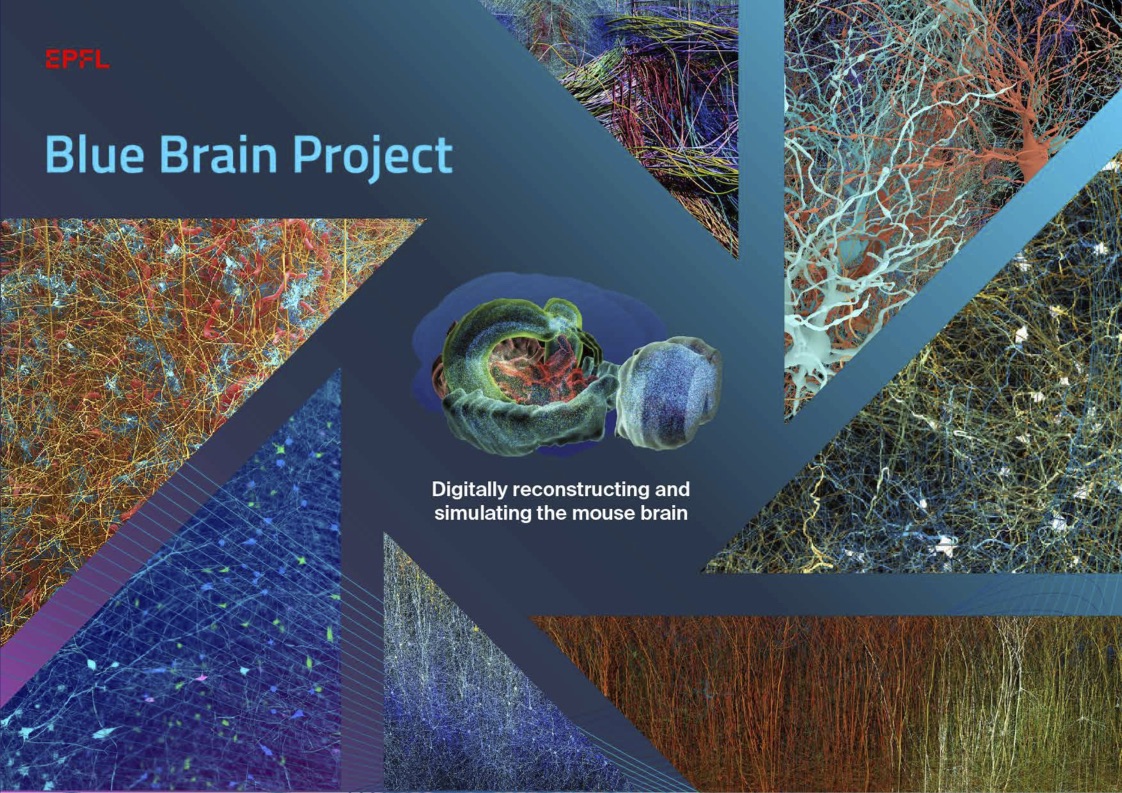 Guide to the Blue Brain Project 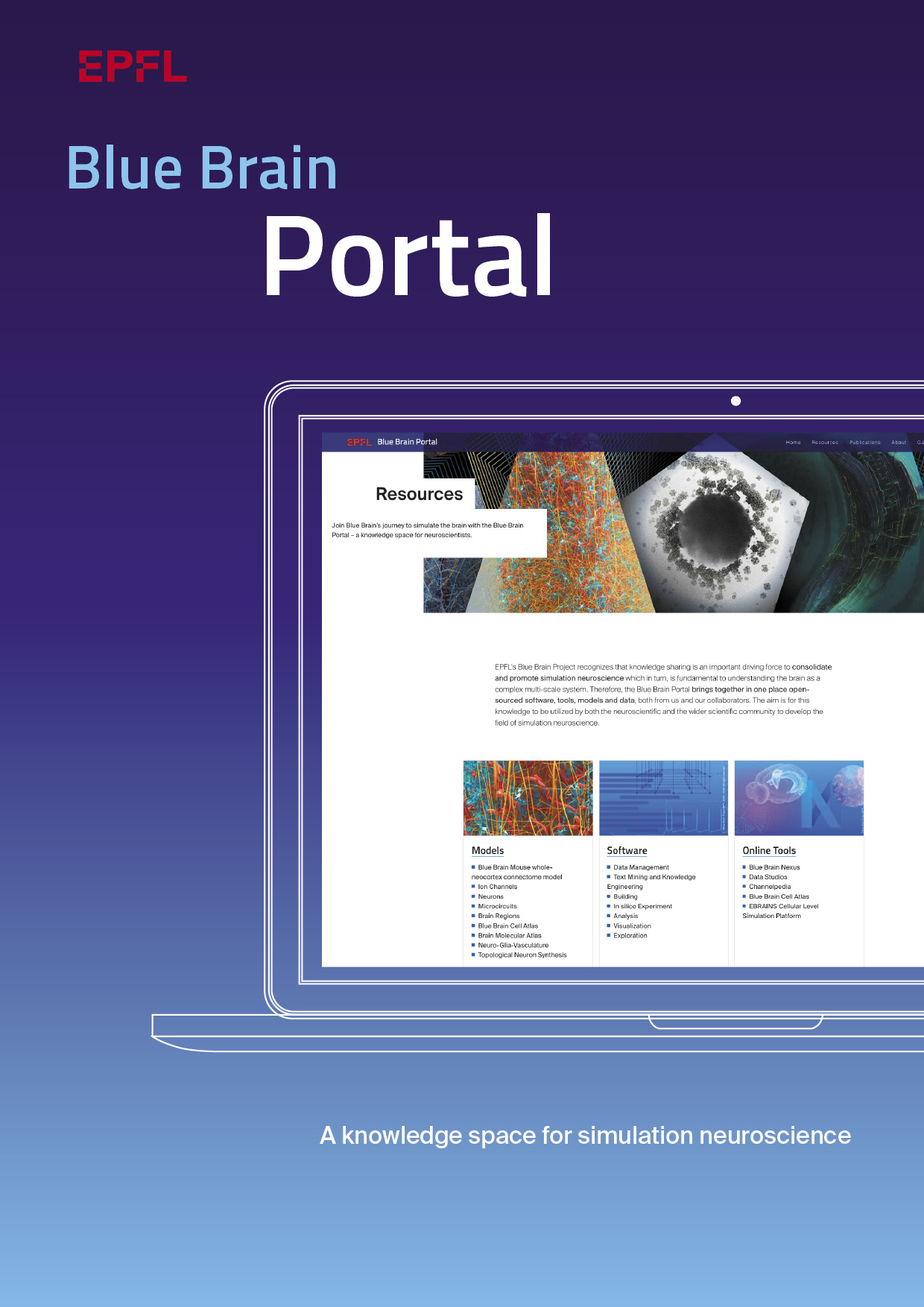 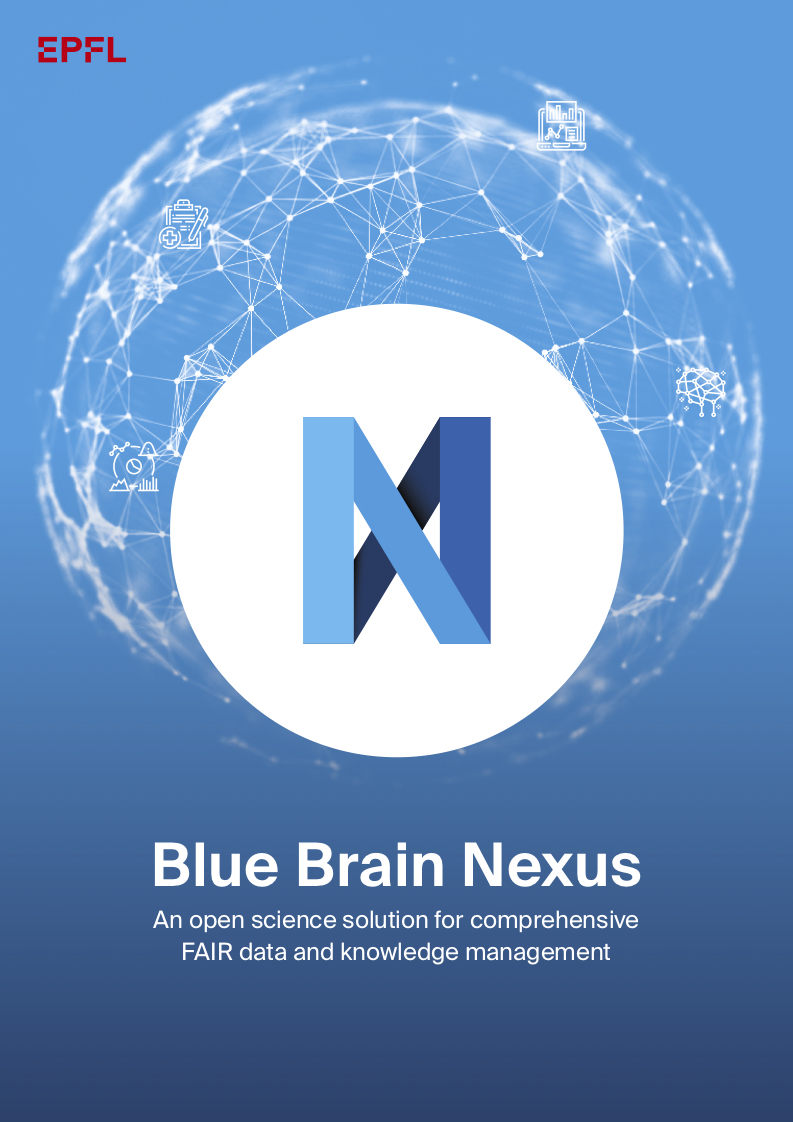 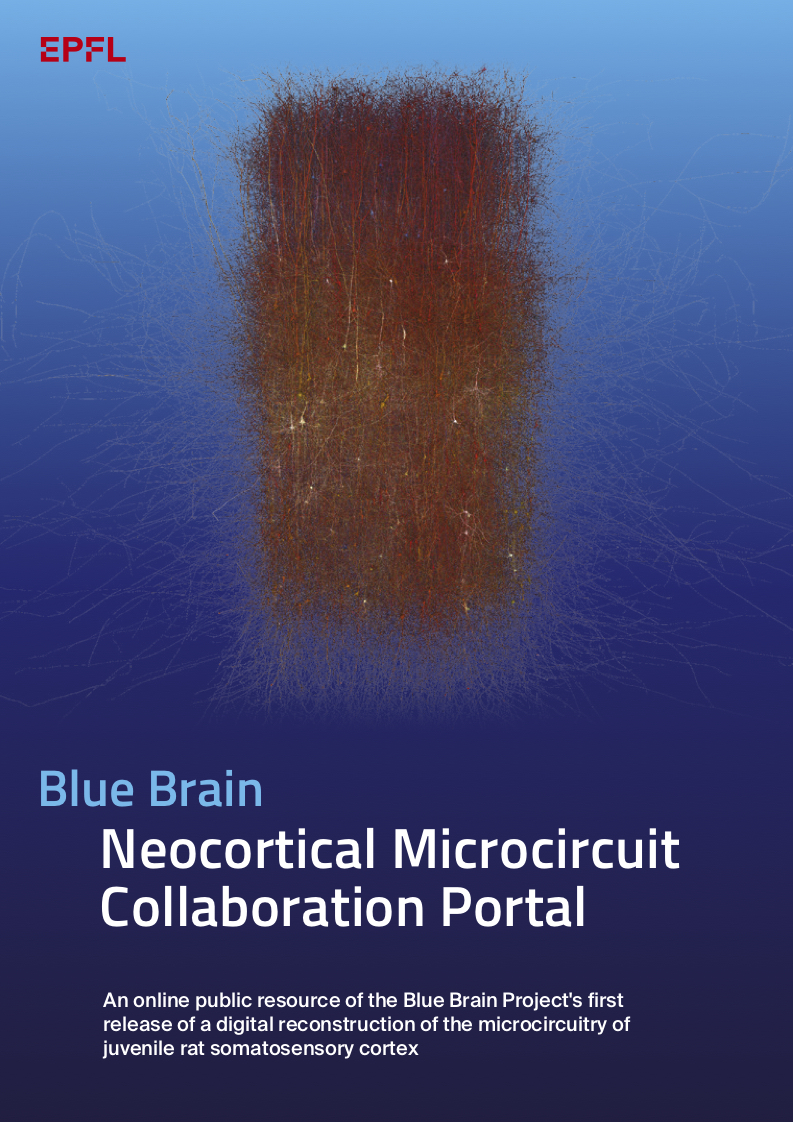 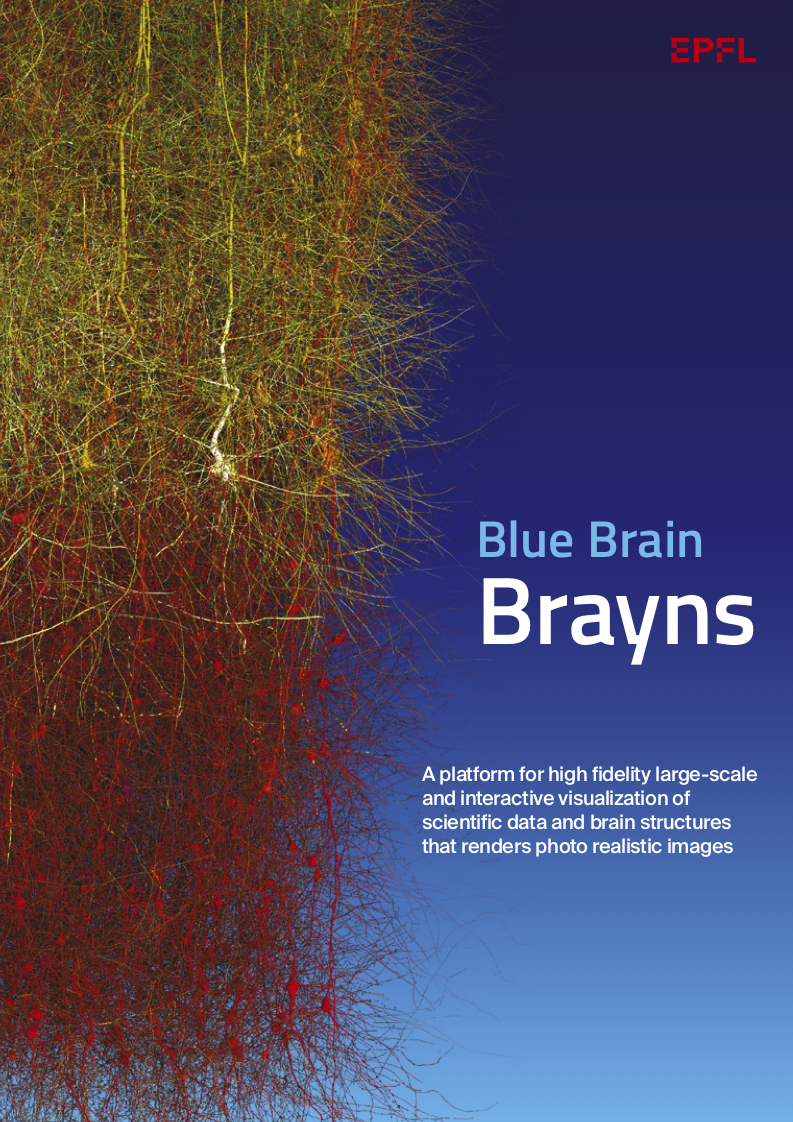 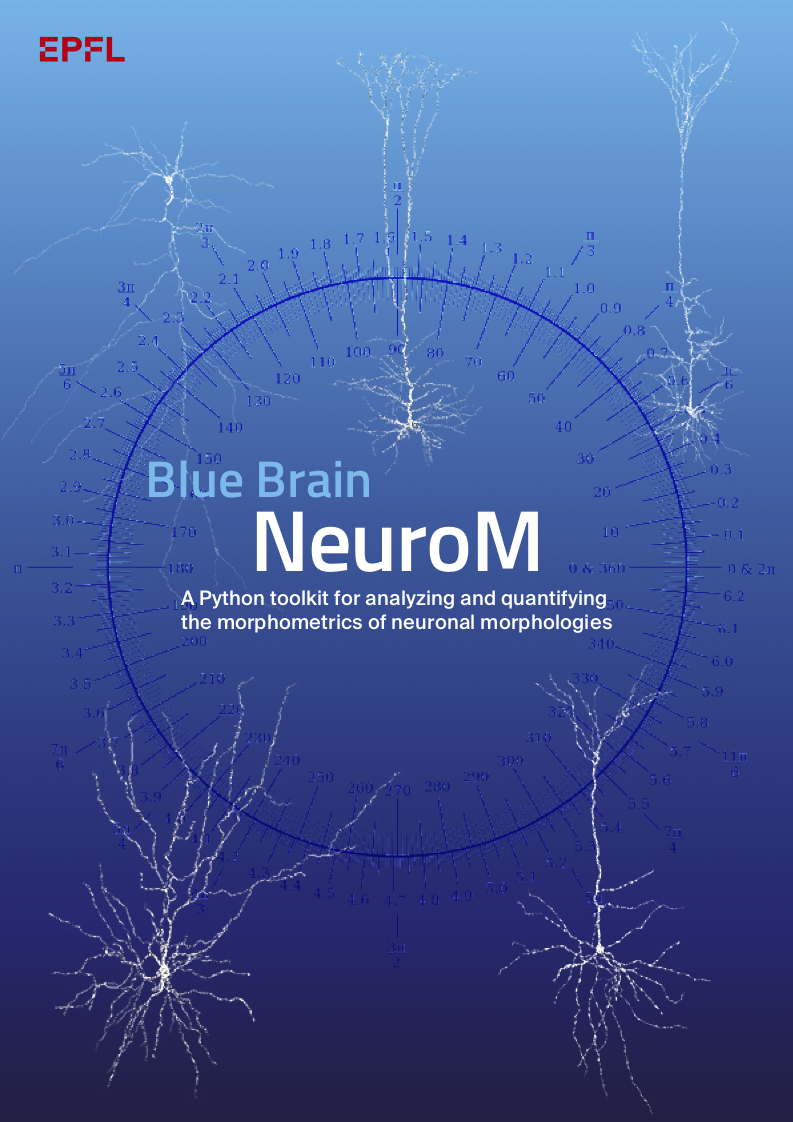 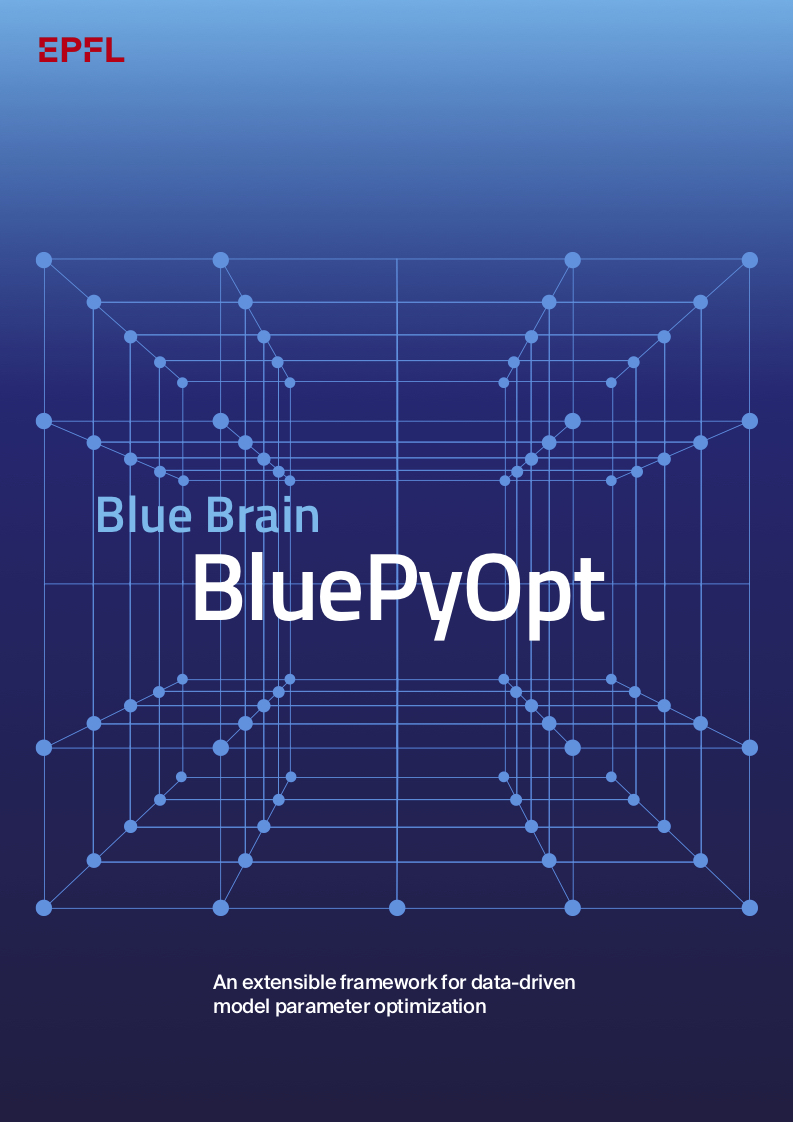 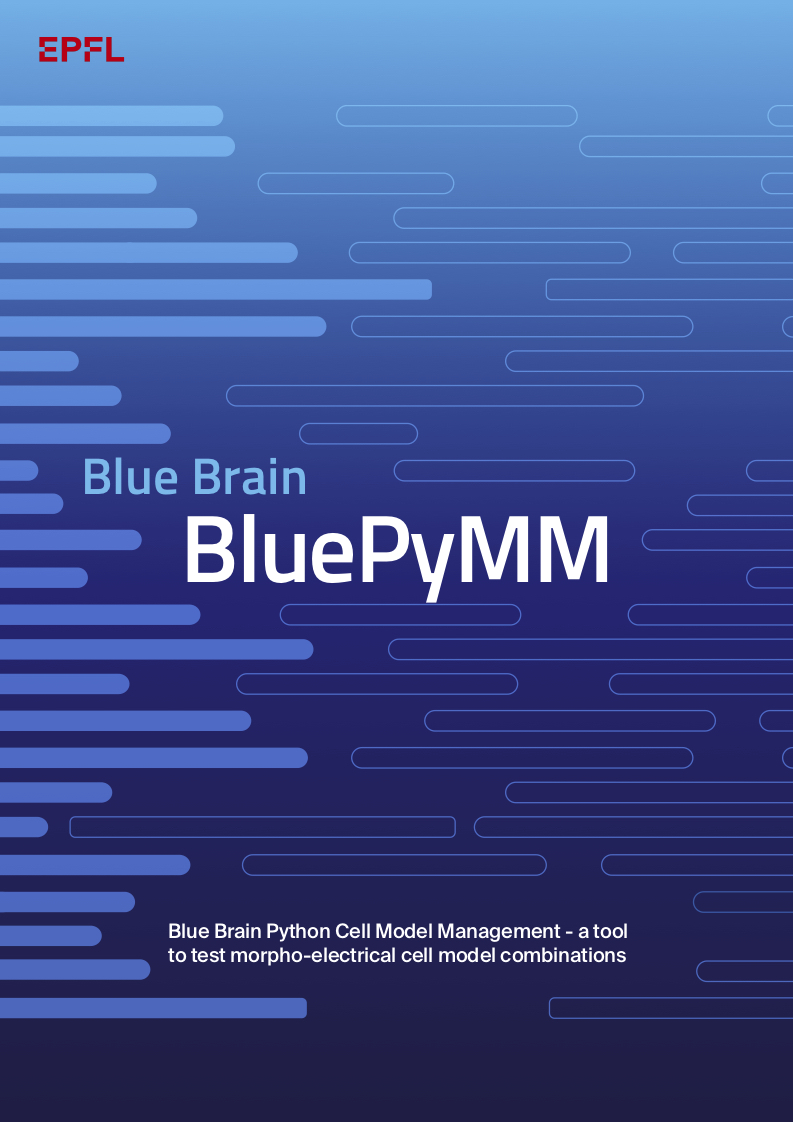 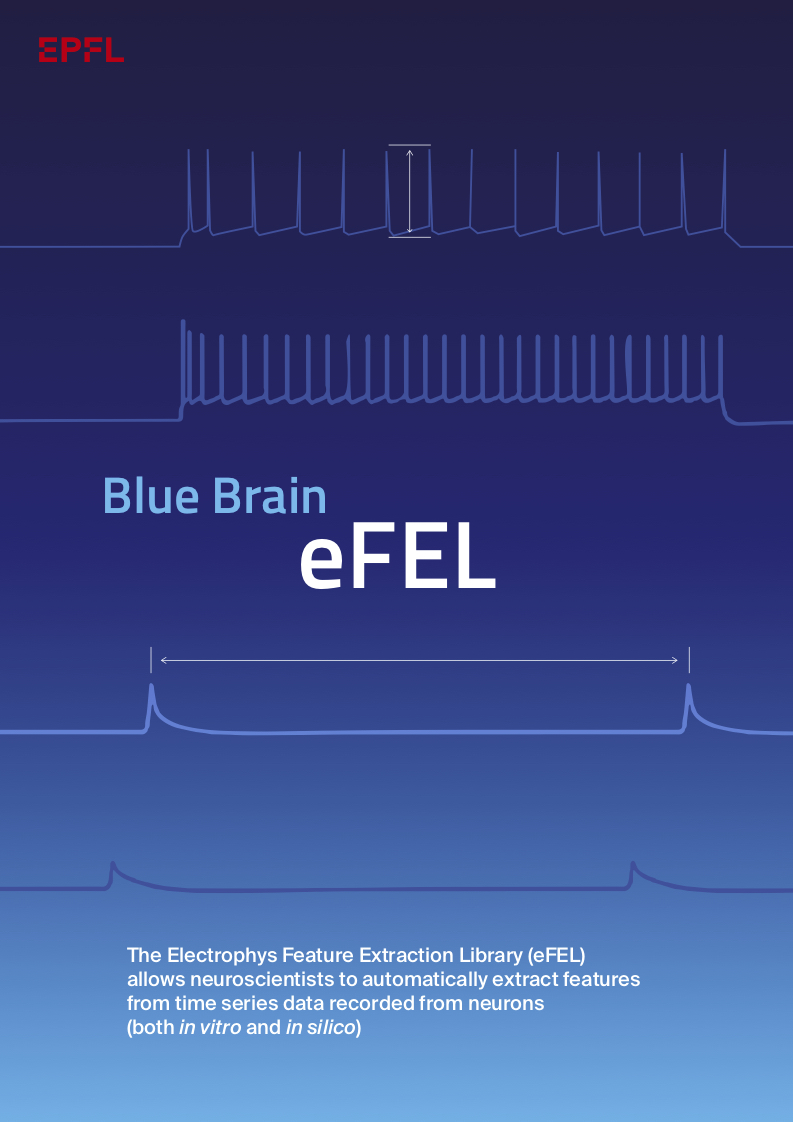 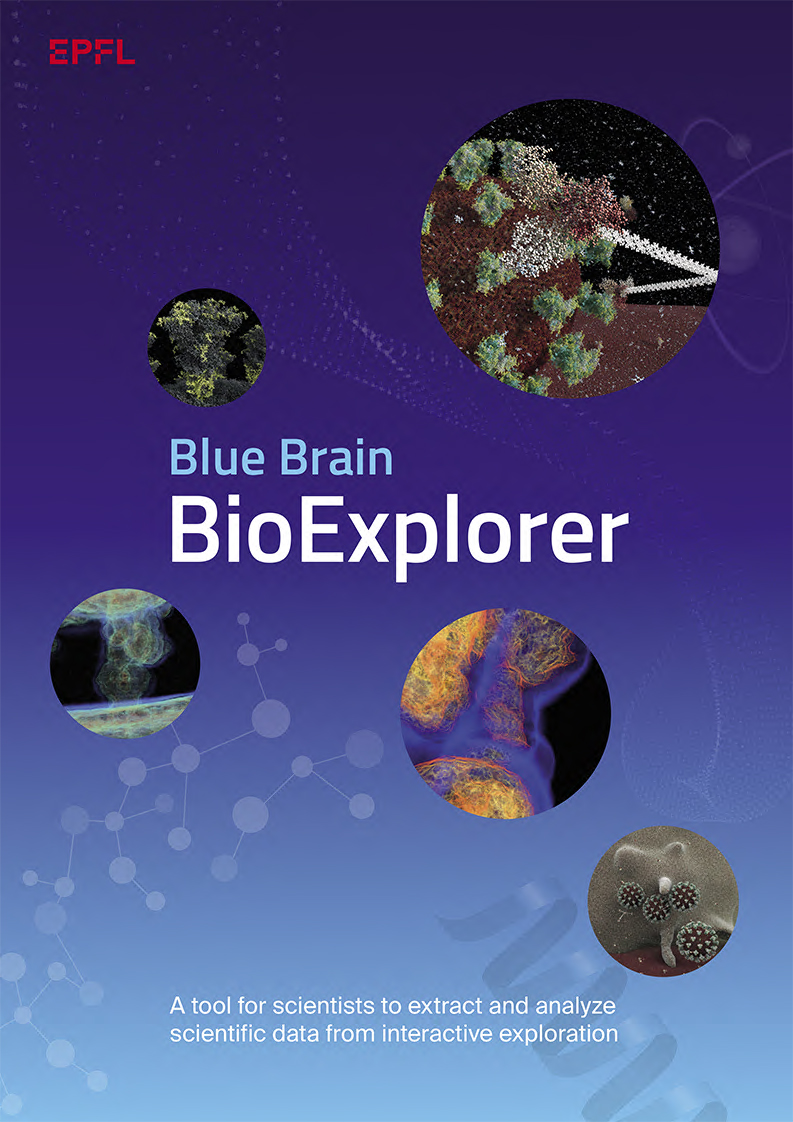 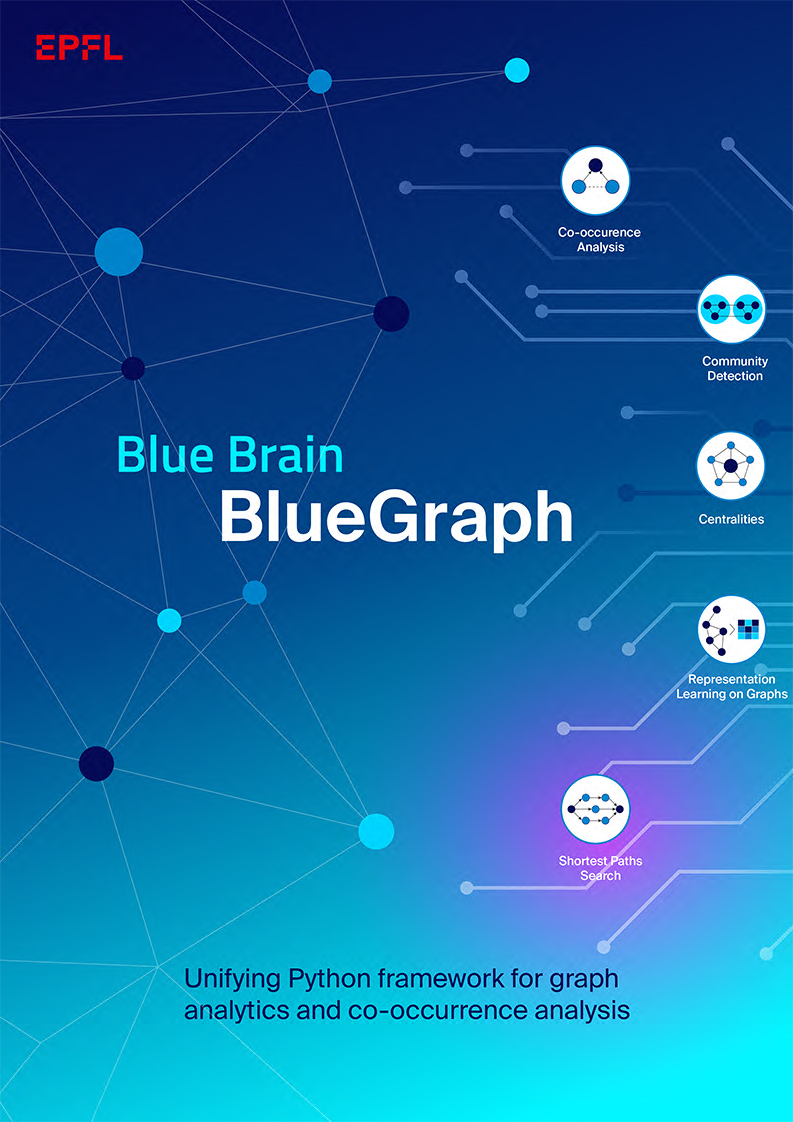 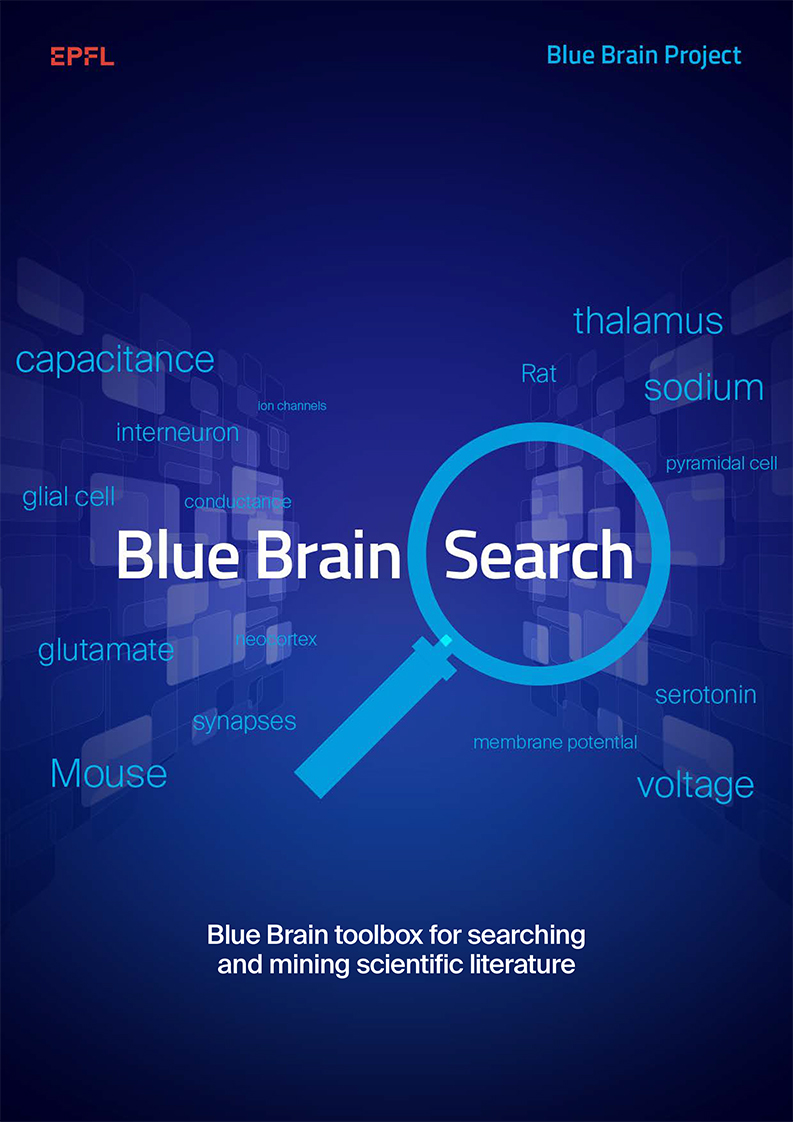 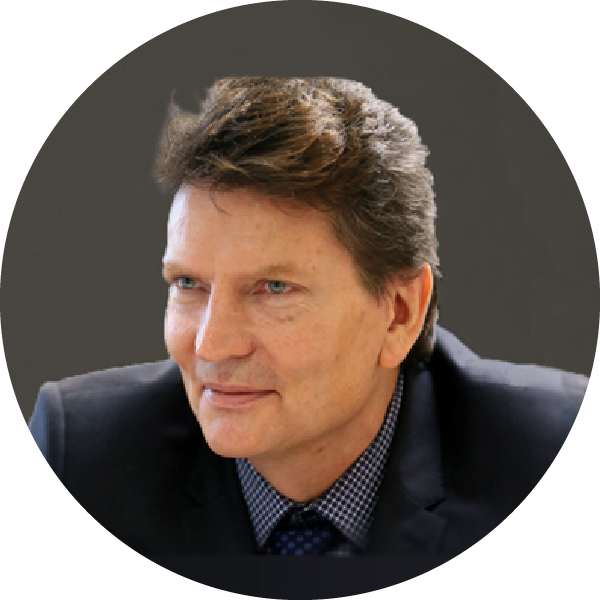 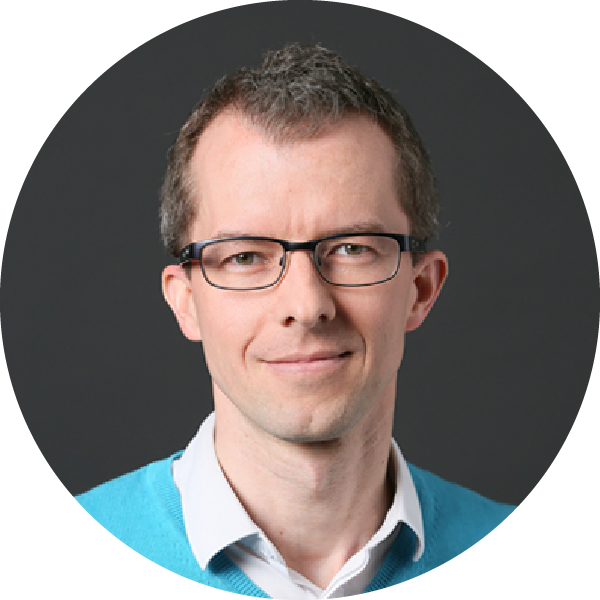