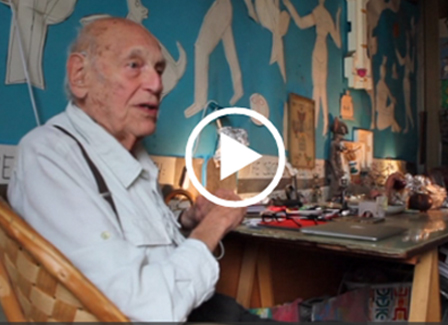 On the 6th and 7th of June, two one-day symposia were staged at House 2 beside the Toni Areal in Zurich, as part of the House 2 – Counter City event program formulated by Zurich University of the Arts and the EPFL’s ALICE Laboratory. The symposia were jointly hosted by ALICE and the Swiss architecture publication Archithese, and took place in front of the House 2 public installation, designed and built by the first year architecture students of the EPFL. The themes of both events, titled OPEN SPACE and PROTOSTRUCTURE, were anchored in recently launched ALICE research projects that gravitate around public space and appropriation of space as a social, cultural and physical phenomenon.

The first day’s discussion on OPEN SPACE centred on the accessibility and porosity of public space from the territorial, to the architectural, to the material scale. Guests Dario Negueruela, Daniel Ganz and Simon Lamunière participated in a panel discussion moderated by ALICE’s Dieter Dietz and Daniel Zamarbide that identified tools and strategies for the transformation of empty spaces. Discussion centred on the possibility of projects enacted in the public domain, like House 2, to open up landscape and city for all; and the complex negotiations required with public authorities and policy-makers to enact them.

The second day’s theme, framed under the term PROTOSTRUCTURES, focused on how architectural structures themselves can facilitate cohabitation and engage spatial exchange and dialogue between in the wider culture. Returning again to the concept of the appropriation of public space by everyday citizens, the discussion revolved around how great or small the influence of the designer should be in determining the everyday life of its users. The question of how radically structure and infrastructure might transform environments and social relations within them; from the municipal borders of Switzerland, to the Algerian refugee camps, to House 2 itself; was addressed by guests Tanja Herdt, Manuel Herz, Agathe Mignon and Milica Topalovic in discussion with Dieter Dietz and Archithese’s Jørg Himmelreich. Thee group was joined by veteran designer and social theorist Yona Friedman on video link. 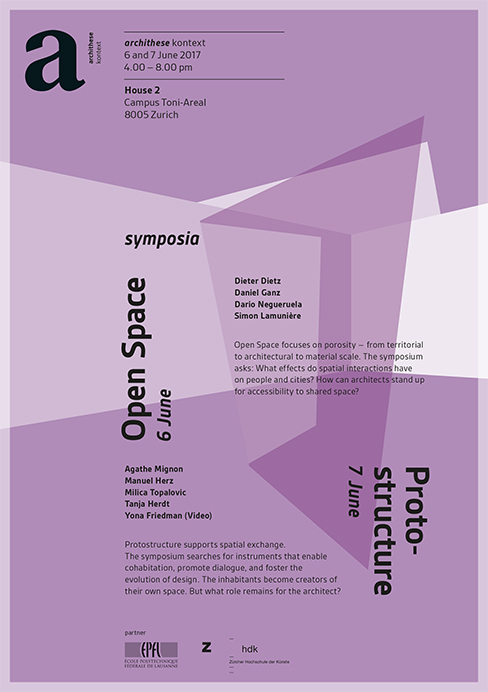