Harmonium is a source of extreme ultraviolet (XUV) light pulses of a duration less than 50 fs, just a fraction of a thousandth of a billionth of a second. During such light flashes electronic and atomic motion appear as frozen, enabling scientists to “film” their fundamental motion. XUV radiation is produced starting from femtosecond lasers in the LACUS facility in a process called high-harmonic generation in noble gases.

Harmonium is a light source of extreme-ultraviolet radiation. This frequency range (XUV or EUV) spans wavelengths between 124 nm down to 10 nm (10 eV – 120 eV).  This energy range is ideally suited to study the valence electronic states of molecules and solids. The light source employes short near-infrared laser pulses to produce XUV radiation with a femtosecond pulse duration (<50 fs), ideal to perform time-resolved spectroscopies at speed comparable to the electronic motion, in a process called high harmonic generation (HHG).

Photons in this energy range interact strongly with matter and cannot propagate in air. To perform experiments, LACUS has developed a vacuum beamline, delivering radiation to experimental end-stations, dedicated to several spectroscopic methods.

Thanks to their short wavelength, the XUV pulses produced at HARMONIUM ionize matter and allows to study materials by studying the energy of photoemitted electrons, in particular we perform studies of Angle-resolved photoelectron spectroscopy (ARPES) in a dedicated end-station (learn more about ARPES in these videos).

The XUV beam can be routed to a flexible secondary beam-line, available for scattering studies (e.g. to study magnetism in materials, or to develop microscopy techniques based on coherent XUV radiation, known as ptycography). The light source can be employed to characterize detectors in a hard to reach but technologically-relevant range. 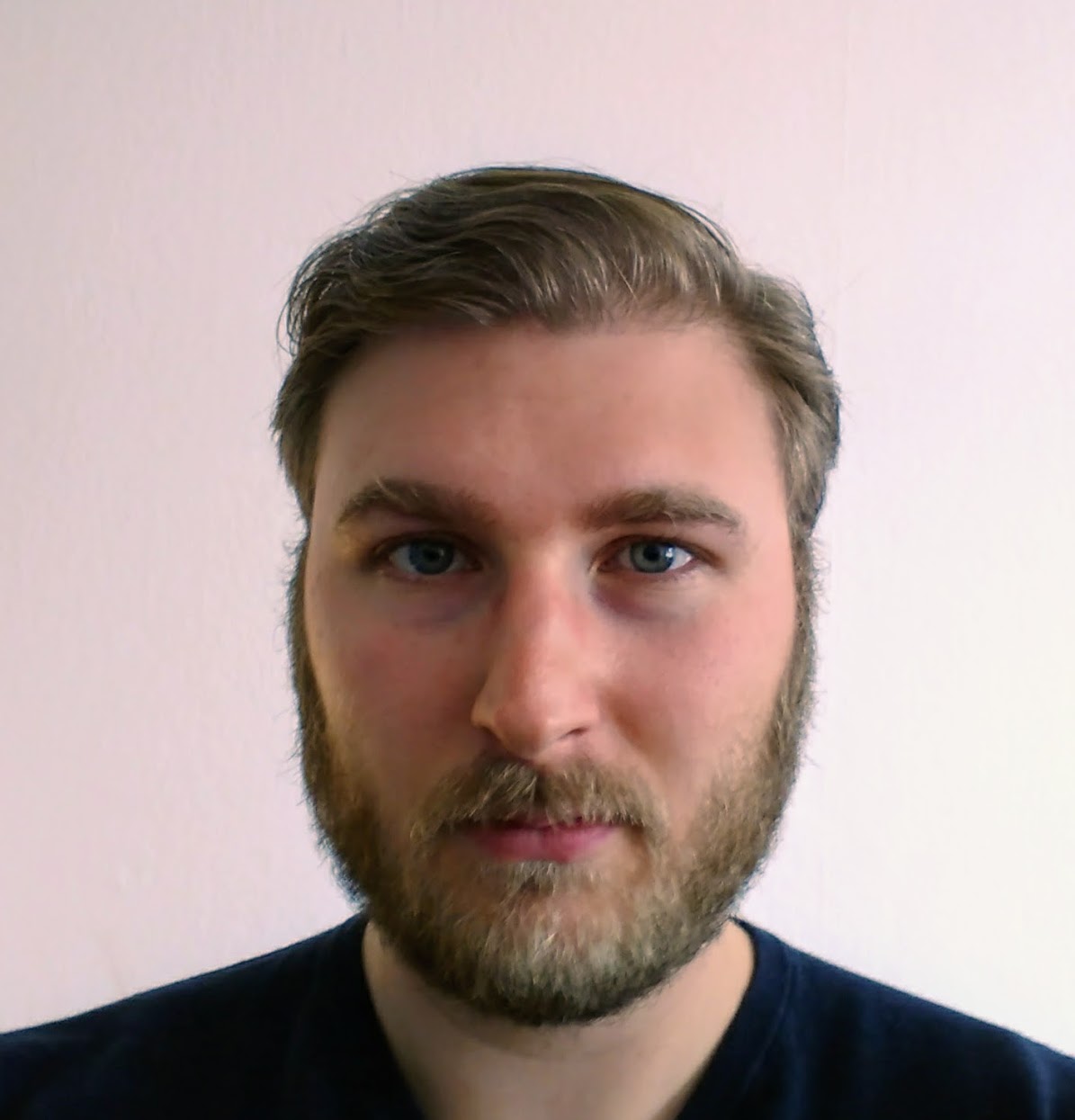 Discover the laser system at the hearth of Harmonium