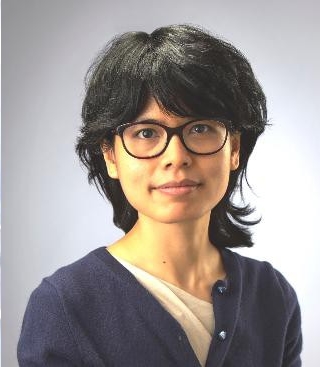 Yimon Aye was born and raised in Burma. She moved to the UK to study for sixth form (high school) and then read chemistry at Oxford University, UK. She moved to Harvard University, USA, achieving a Ph.D. in organic chemistry under the supervision of Prof. David A. Evans. She then moved to Massachusetts Institute of Technology (USA) to research the cellular and biochemical regulatory mechanisms of the enzyme ribonucleotide reductase with Prof. JoAnne Stubbe. In her independent career at Cornell University that began in mid-2012, she set out to understand the detailed mechanisms of electrophile signaling. This impetus culminated in the development of “REX” technologies (T-REX™ delivery and G-REX™ profiling). In a parallel research program distinct from redox-dependent cell signaling, she studies proteins/pathways involved in mammalian genome maintenance and nucleotide signaling, including the mechanisms of anticancer agents in clinical use. As of August 2018, she is leading the Laboratory of Electrophiles And Genome Operation (LEAGO) at ISIC, EPFL (Switzerland) as a tenured associate professor. Since January 2022, she has been serving as an associated editor of ACS Chemical Biology.

For a representative list of international honors and contributions made, both in the US (Cornell) and in Europe (EPFL), by Aye and her team members, please visit Awards and Highlights

Favorite Pastimes: Outreach, LEGO (no A), learning something new