The vertebrate eye has provided inspiration for the design of conventional cameras with single-aperture optics to provide a faithful rendering of the visual world. The insect compound eye, in spite of bearing a comparatively lower resolution than the vertebrate eye, is very efficient for local and global motion analysis over a large field of view (FOV), making it an excellent sensor for accurate and fast navigation in 3D dynamic environments. Furthermore, compound eyes take several shapes and curvatures to fit the head and viewing directions of very different types of insects while offering the same functionality.

The goal of this project is to design, develop, and assess a novel curved and flexible vision sensor for fast extraction of motion-related information. We call these integrated systems CURVed Artificial Compound Eyes (CURVACE).

Compared to conventional cameras, artificial compound eyes will offer more efficient visual abilities for motion analysis,  a much larger field of view in a smaller size and weight, bearing a thin packaging and being self-contained and programmable. Additionally, we will use neuromorphic imagers with adaptive sensitivity, and the rendered images will yield less distortion and less aberration. Furthermore, the fabricated CURVACE will bear mechanical adaptability to a range of shapes and curvatures, and some versions will offer space within the convexity for embedding processing units, battery, or additional sensors that are useful for motion-related computation.
In addition to the scientific and coordination management, the Laboratory of Intelligent Systems has the following roles in the project: 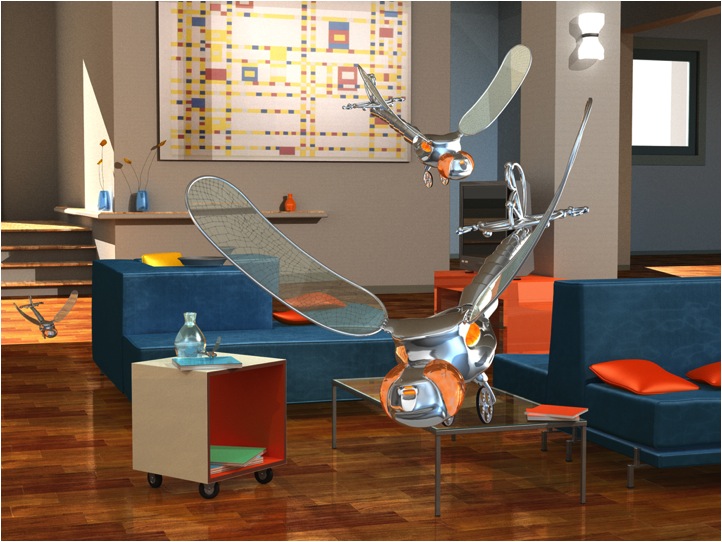 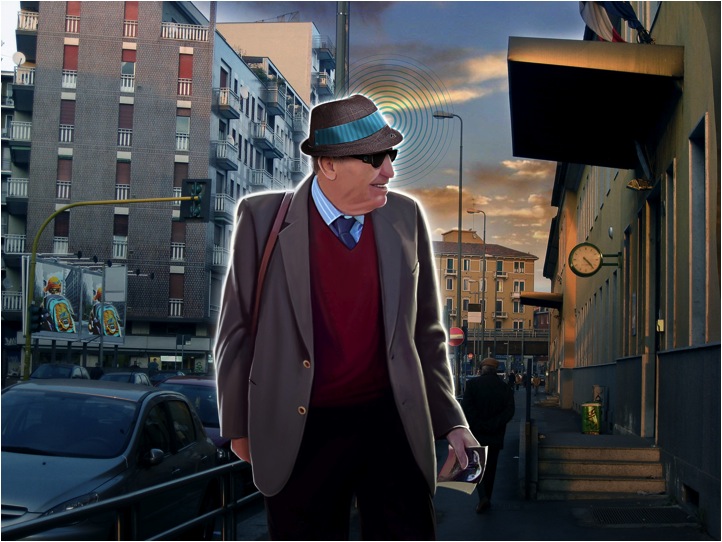 In CURVACE, we describe a unique design method for biomimetic compound eyes featuring a panoramic, undistorted field of view in a very thin package. The design consists of three planar layers of separately produced arrays, namely, a microlens array, a neuromorphic photodetector array, and a flexible printed circuit board that are stacked, cut, and curved to produce a mechanically flexible imager. Following this method, we have prototyped and characterized an artificial compound eye bearing a hemispherical field of view with embedded and programmable low-power signal processing, high temporal resolution, and local adaptation to illumination. The prototyped artificial compound eye possesses several characteristics similar to the eye of the fruit fly Drosophila and other arthropod species. This design method opens up additional vistas for a broad range of applications in which wide field motion detection is at a premium, such as collision-free navigation of terrestrial and aerospace vehicles, and for the experimental testing of insect vision theories.

Curved Artificial Compound Eye. (A) Image of the CurvACE prototype. The entire device occupies a volume of 2.2 cm3, weighs 1.75 g, and consumes 0.9 W at maximum power. (B) Illustration of the panoramic FOV of the fabricated prototype. The dots and circles represent the angular orientation and acceptance angle of every ommatidium, respectively.