The Num-Urb competition was launched by the EXAF Centre and the International Relations of EPFL, with the support of the Swiss Federal Department of Foreign Affairs (FDFA). The competition was open to master’s projects dealing with the application of digital technologies in African cities. Excellent applications were received, as noted by the experts in charge of evaluating the Masters. The scientific committee decided on the following ranking: According to statistics established by the Court of Audit, urban taxation is the main source of revenue for local authorities in almost all regions of the world. In Morocco, in particular, the tax on unbuilt urban land accounts for 35% of the revenue from taxes managed directly by the communes. The property tax assessment system currently adopted is not regularly updated and is not properly monitored. These difficulties, which are linked to the problem of the periodic inventory of assets, do not allow for a significant expansion of the land base. They have an impact on the low yield of property taxes. The current efforts aim at accelerating the census of the urban heritage by innovative and automated approaches which are intended to lead to the next generation of urban information services and the development of smart cities through planning and urban development. In this context we propose a methodology that consists of a number of sequential processes of acquisition and generation of high resolution ortho-rectified images taken by drone that will form our database. Then to the development and training of a deep learning algorithm of semantic segmentation of the images in order to extract the characteristics defining the unbuilt land. The results provided will be validated by approved plans and physical inspections. U-Net, the deep architecture of the convolutional neural network that we have parameterized in order to adapt it to the nature of the phenomenon treated and the volume of data we have as well as the performance of the machine, offers a segmentation accuracy that reaches 98.4%.

Deep learning algorithms are seen as more promising for overcoming the difficulties of extracting semantic features from complex scenes and large differences in the appearance of unbuilt urban land. The results of prediction can be used both for creating urban maps for tax purposes and for automating the revision of these maps at a later time and also for defining areas where updates are made from the perspective of tracking urban expansion.

Building a nanosatellite as a LoRa base station for a global IoT network. 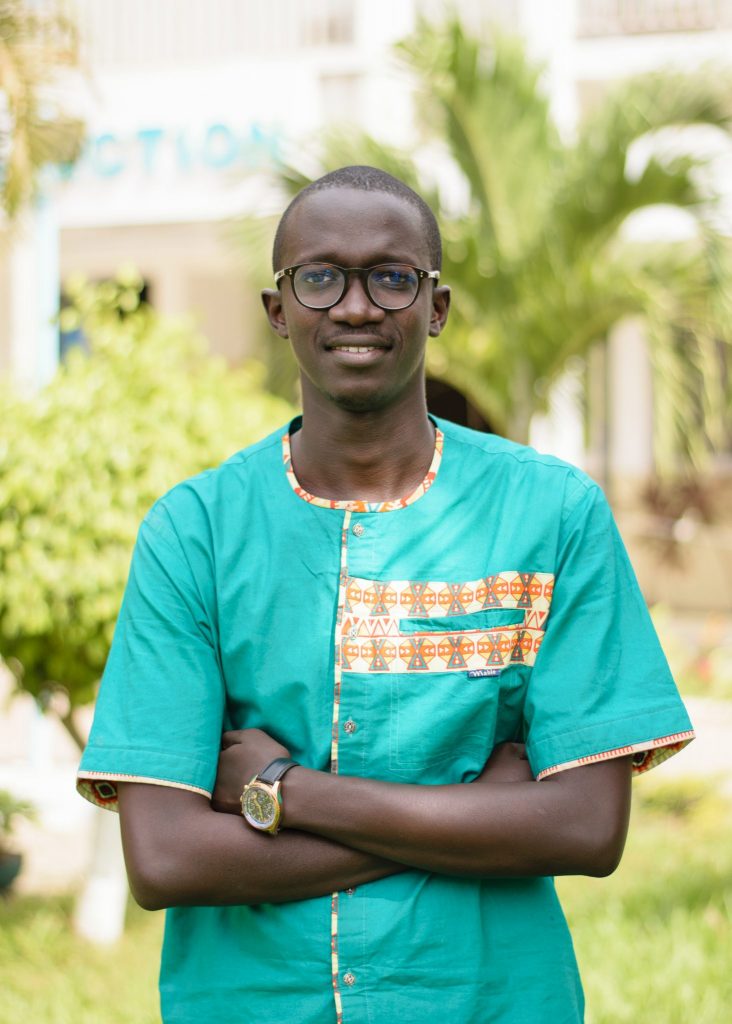 By 2050, it is estimated that the urban population will be 66% of the world’s population with an additional 2.5 billion urban dwellers. The highest population growth rates will be seen in the 47 least developed countries, of which 33 are African countries. Having the best tools and technologies for an intelligent management of these African cities becomes a necessity and must be a priority in the sustainable development policies of African countries. It is in this sense that during our research work in the field of NewSpace, particularly on Distributed Satellite Systems (DSS), we felt the need to propose a solution and an alternative to the failure of the African satellite communication project RASCOM in order to provide low-cost network coverage to African cities and villages with new services (IoT, geolocation system, air quality, intelligent agriculture). Our solution is based on a new distributed network paradigm Open Teranga with nanosatellites as a core element and a protocol (OSI Level 2) Plug & Play to facilitate the formation and integration of future space missions of African countries in a single shared network. Open Teranga aims to be an example of African integration with a network for sharing future African space resources. In collaboration with the Ecole Supérieure Polytechnique de Dakar, the NanoSat Lab, the space center Teranga Space and the startup Tolbi, we are working on two space missions (cubesat + Picosat) to start the first tests on orbit of this new concept. As a Member and delegate of the Space Generation Advisory Council Africa, a UN advisory council on space applications, we hope to bring the voice and accompany the space development of Africa with scientific contributions for an integrated, prosperous and peaceful Africa.

During his studies, Mr. Mouhamadou Lamine Kebe also won the 1st edition of the Grand Prize for Digital Innovation of the President of the Republic of Senegal. 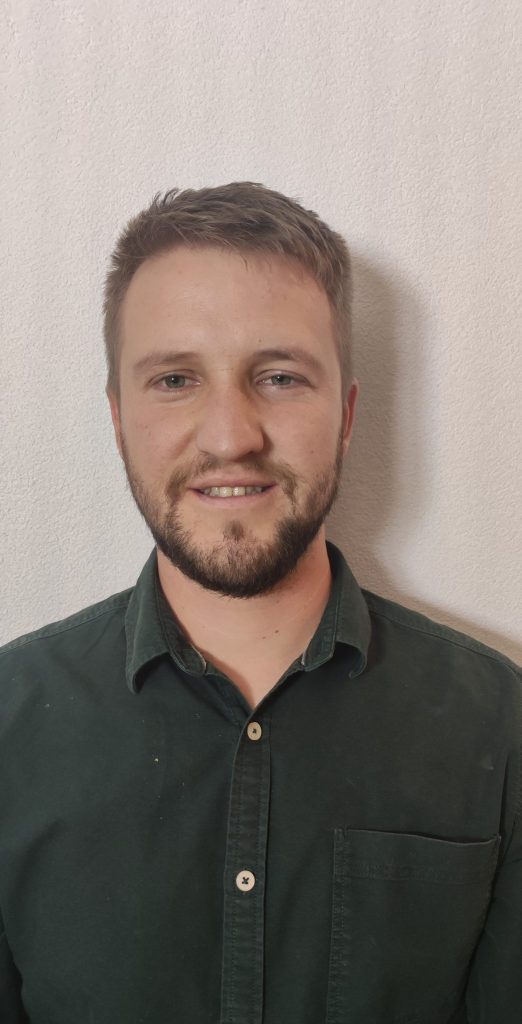 Delivering equitable healthcare to all by 2035 is the aim of the Cameroonian Ministry of Public  Health (2015). Modelling and assessing healthcare accessibility is important to identify and prioritise underdeserved  areas with the purpose of improving healthcare utilisation.   The sub-Saharan urban context is particular with  mobility patterns and urban structures specific to this part of the world. The low reliability of available  data is also a challenge. It is precisely with these particularities in mind that we chose Yaoundé in Cameroon to develop our project.

The principal aim of this work is to develop a healthcare accessibility model adapted to the urban Sub-Saharan context.  We performed several experiments in order to observe the impact of the different means of  Transportation, several sources of population data and different health facility databases.  The model results showed that the new urban areas towards the outskirts of the city and the  compartments situated further away from major transport axis have the poorest accessibility and  therefore are under-serviced. Improving healthcare accessibility in these areas can be done by optimising healthcare allocation and by improving transportation networks through and within the neighbourhoods. With the realisation of a sensitivity analysis, we assessed that the partial completeness and little reliability of the healthcare acility datasets were not decisive in modelling the outcomes of users of motorised transportation.

The EXAF Centre and its partners would like to warmly thank all those who contributed to the success of this initiative, and warmly congratulate the three winners of the competition.