Industrial applications ranging from atomistic to continuum length scales deal with materials at non-zero temperatures. The material properties at these various temperatures play a crucial role in deciding the lifetime of the structure. Conventional macroscopic laws of thermodynamics are applicable to study the influence of temperature on material properties at continuum length scales. However, their applicability breaks down at the nanoscale and forces one to rely on atomistic simulations such as Molecular Dynamics. Sliding contact between surfaces is an example of a multiscale problem in which temperature, via thermal softening, plays a crucial role on the resulting frictional behavior.

At LSMS we are developing a multiscale model with finite temperature coupling between the continuum and the atomistic domains. Finite Elements (FE) and Molecular Dynamics (MD) are used to represent the continuum and the atomistic models respectively. A challenge that arises when developing such an approach is the timestep size used in MD, which is of the order of a femto second, whereas thermal transfer requires large simulation times. In addition, the definition of temperature based on the continuum concepts breaks down at the atomic scale. The temperature at the atomic scale depends largely on the material heat carriers such as phonons and electrons, requiring the use of appropriate inter-atomic potential. A third challenge is to allow a smooth transition of heat between the MD and FE models without any artifacts.

Below is a figure showing the application of  heat transfer across a prismatic bar.  The bar is  represented by atoms  in its center surrounded by two continuum models (e.g. finite elements).

The main idea is to use spatial filters to split the energy spectrum of an atomistic zone simulated with molecular dynamics into low and high energy components. We use spatial filters to conduct a selective damping of kinetic energy to remove the frequencies not representable by the coarser model. We demonstrated that the use of spatial filtering acting on spatial oscillations is more efficient than time filtering.

Demonstration of high frequency damping in 2D system is shown in the below figure: 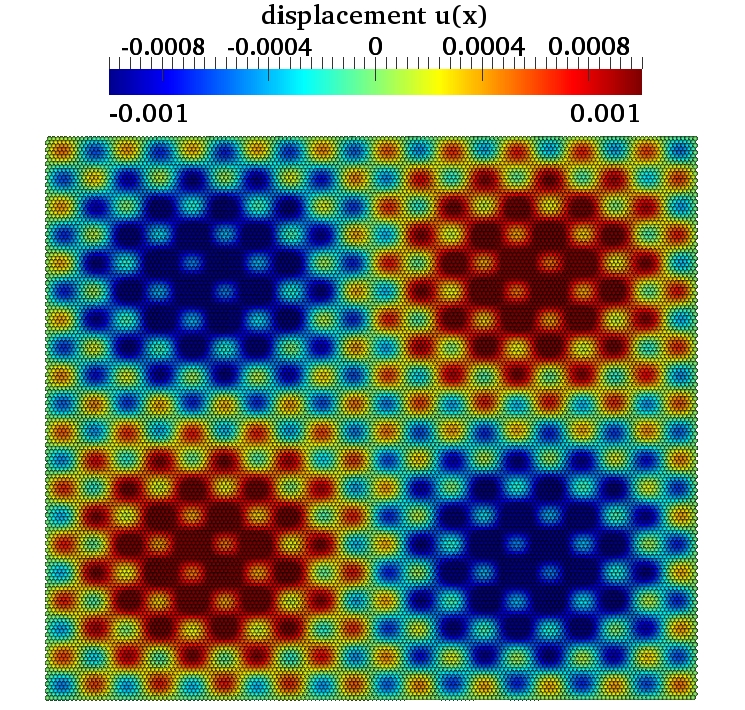 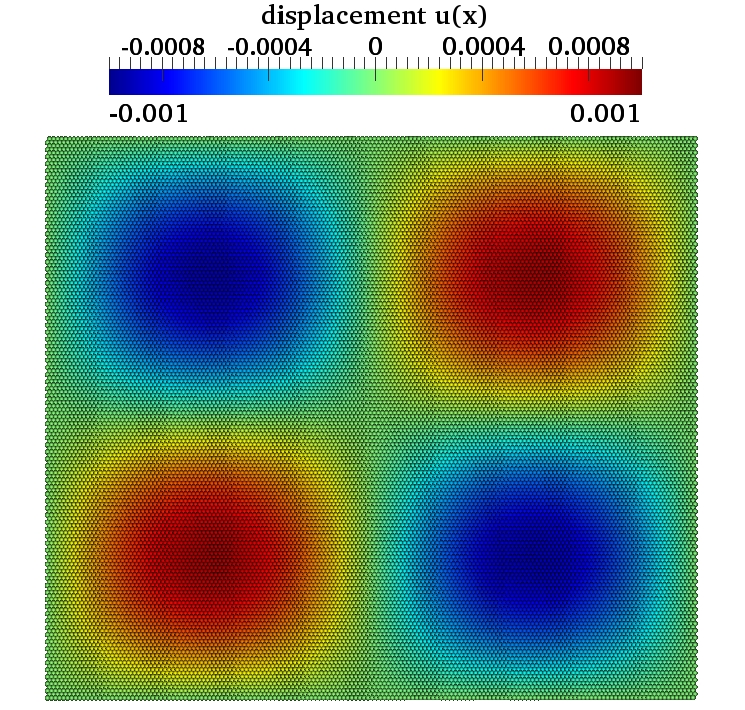 A novel method to couple molecular dynamics with finite elements at finite temperatures using spatial filters is developed. This method stands on the generalized Langevin equation with the idea of selective damping using spatial filters. The restitution force from the generalized Langevin equation is modified to perform a two-way thermal coupling between the atomistic and continuum models. Figure 3 shows the validation of the proposed approach on transient heat propagation problem. The left column shows the displacement profiles of the MD-FE model compared to the corresponding full MD displacements on the right column. 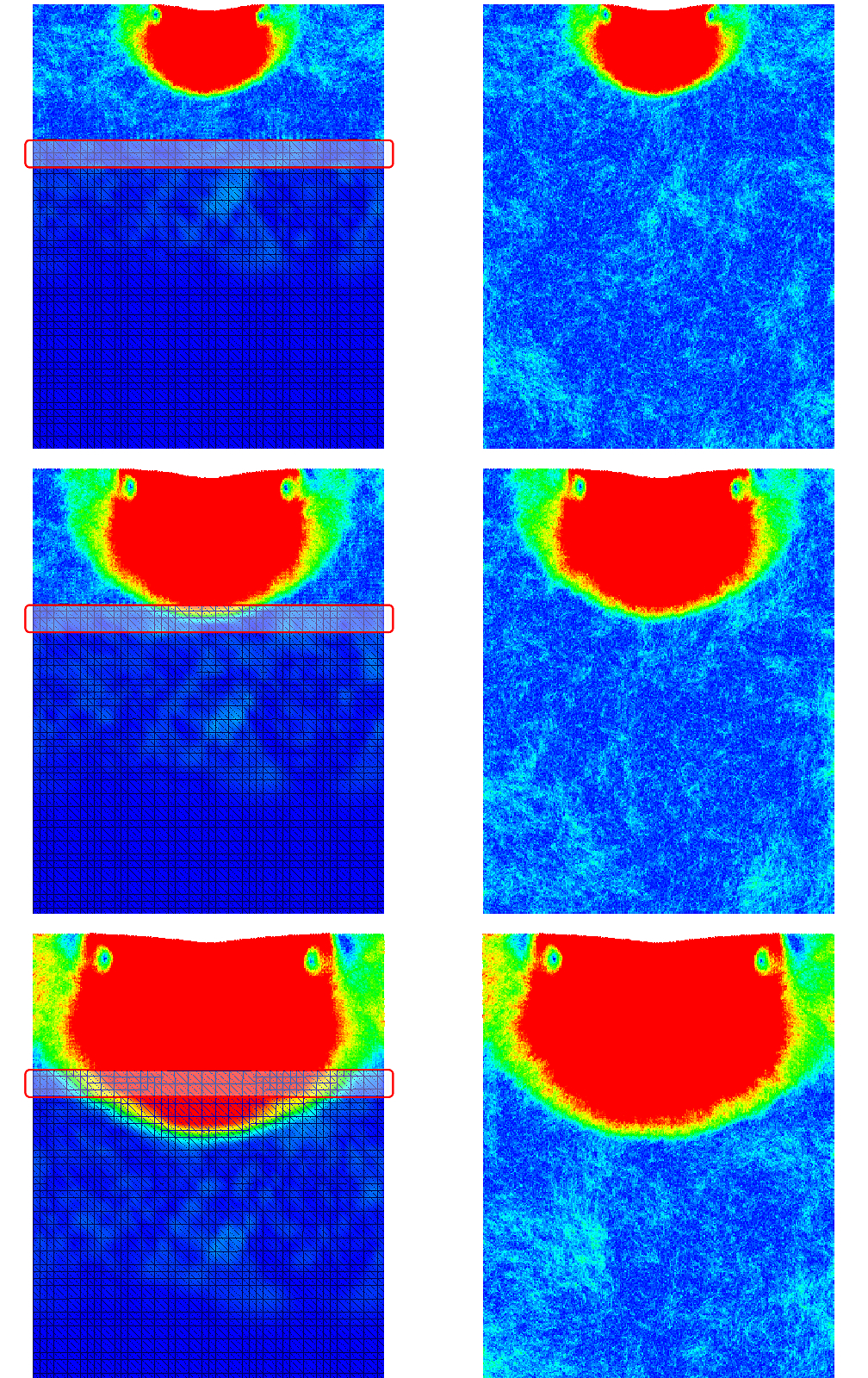 Figure 4: Snapshots of the displacement field for a dynamic contact problem using the coupled model (Left) and the full MD simulation (Right) at different timesteps. The overlap region in the coupled model is shown using a transparent rectangle. 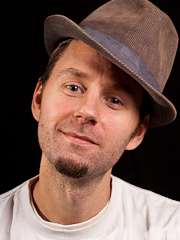