Tracing invisibilized Swiss colonial entanglements in the Brazilian Quilombo community in the 19th and 21st c. 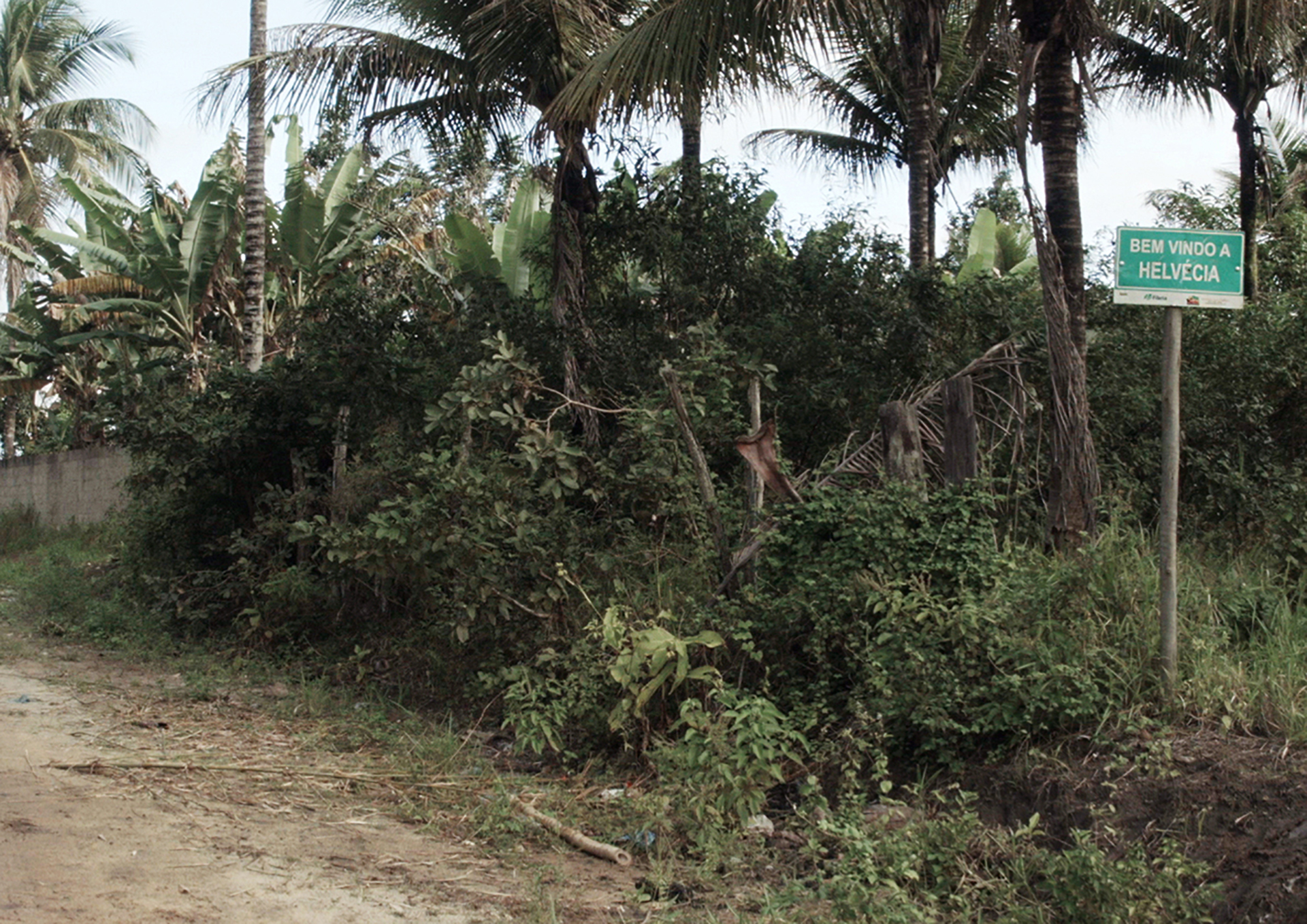 One of the 19th c. largest coffee plantations in northeastern Brazil was squarely in Swiss hands: Today’s Quilombo community ‘Helvécia’ bears almost no traces of the community it once gave rise to, while the encounter between Swiss settler colonialists, African enslaved people and indigenous community has yet to be properly understood. This research with a global history approach sheds light on a key chapter in the history of Swiss settler colonialism and its global inter-connections, while carefully analyzing the power structures of archived memory – the silence and absence of the archive – to better understand the conditions under which a memory was produced in the first place. Today, the land on which Helvécia lies, is surrounded by large-scale economic Eucalyptus plantations owned by a powerful capitalist agriculture multinational. Then, and now, racial and environmental inequality – exploitation of the soil and of the labourer – persists to this day, an environmental dystopia.

Retracing the globally entangled history of Helvécia, the notion of the archive as the bearer of history – needs to be enlarged. Archives – either in Brazil in tropical, often precarious conditions or highly technological ones in Switzerland – hold the written memory and consular documents of the white settlers Tackling a positivist narrative of Swiss settler colonialism, not only the oral history of the descendants of Helvécia’s plantation workers needs to be given voice to, but also the traces on the land this all happened on. Historically, landscape has tended to be seen as a passive partner. But what if it contains all the signs of these secret inscriptions, the deposits of a discrete history? The spirit of a place should be taken into consideration in order to confront amnesia or erasure of a violent history, revealing long-durée relations in a time-space correlation to effectively supplement archival evidence. Can ghost stories possibly enable us to identify and repair representational mistakes?