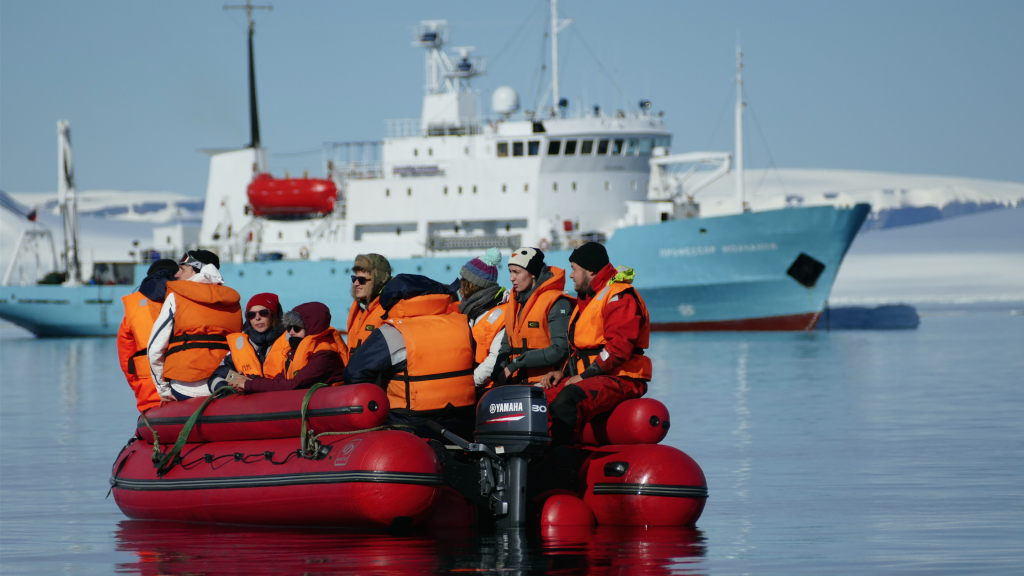 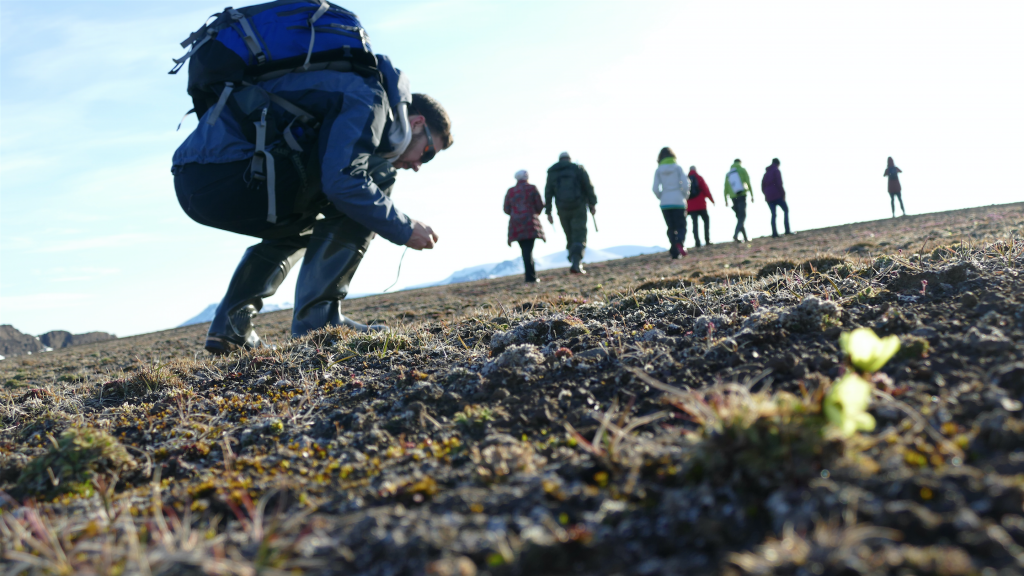 You will be introduced to the problems of climate change via fieldwork carried out either on a research vessel (Arctic Floating University) or in a field camp in the tundra (Yamal).

The Arctic Floating University expedition project offers a unique opportunity to carry out complex interdisciplinary research of the Arctic environment aboard of the oceanographic research-vessel “Professor Molchanov”. During the two to three-week long voyage toward the arctic archipelagos of the Barents and Kara Seas, you will explore the impact of climate change in the Arctic territories from the angle of biodiversity, cryogenic processes, pollution, legal frameworks and social and economic challenges.

On the field camp in the Yamal region (located in the northwest of Siberia) you will study the remains of a giant railway construction site of the Stalin time. The railway project and his infrastructures was realised by forced labour (Gulag) and is currently one of the best preserved relics of that time. The study, in the middle of the tundra, involves environmental sciences, civil engineering, history and archelology and several other skills in a common entreprise with russian research centers and universities.