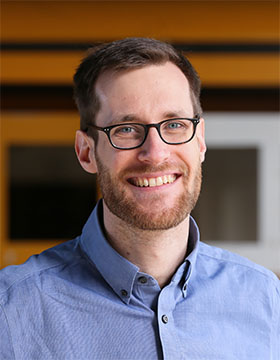 Ulrich Lorenz studied Chemistry at the University of Würzburg, straying very briefly into Metal Organic Chemistry, before discovering his interest in Molecular Physics. During his Ph.D. in the group of Prof. Thomas Rizzo at EPFL, he worked on the spectroscopy and dynamics of cryogenic molecular ions in the gas-phase, which included a fair share of instrument development. For his postdoc in the group of Prof. Ahmed Zewail at Caltech, he switched to the field of Time-resolved Electron Microscopy, studying the dynamics of nanoscale systems. Since March 1, 2016, he has an Assistant Professorship at EPFL that is sponsored by the Swiss National Science Foundation. On June 1, 2016, he was appointed Tenure Track Assistant Professor.