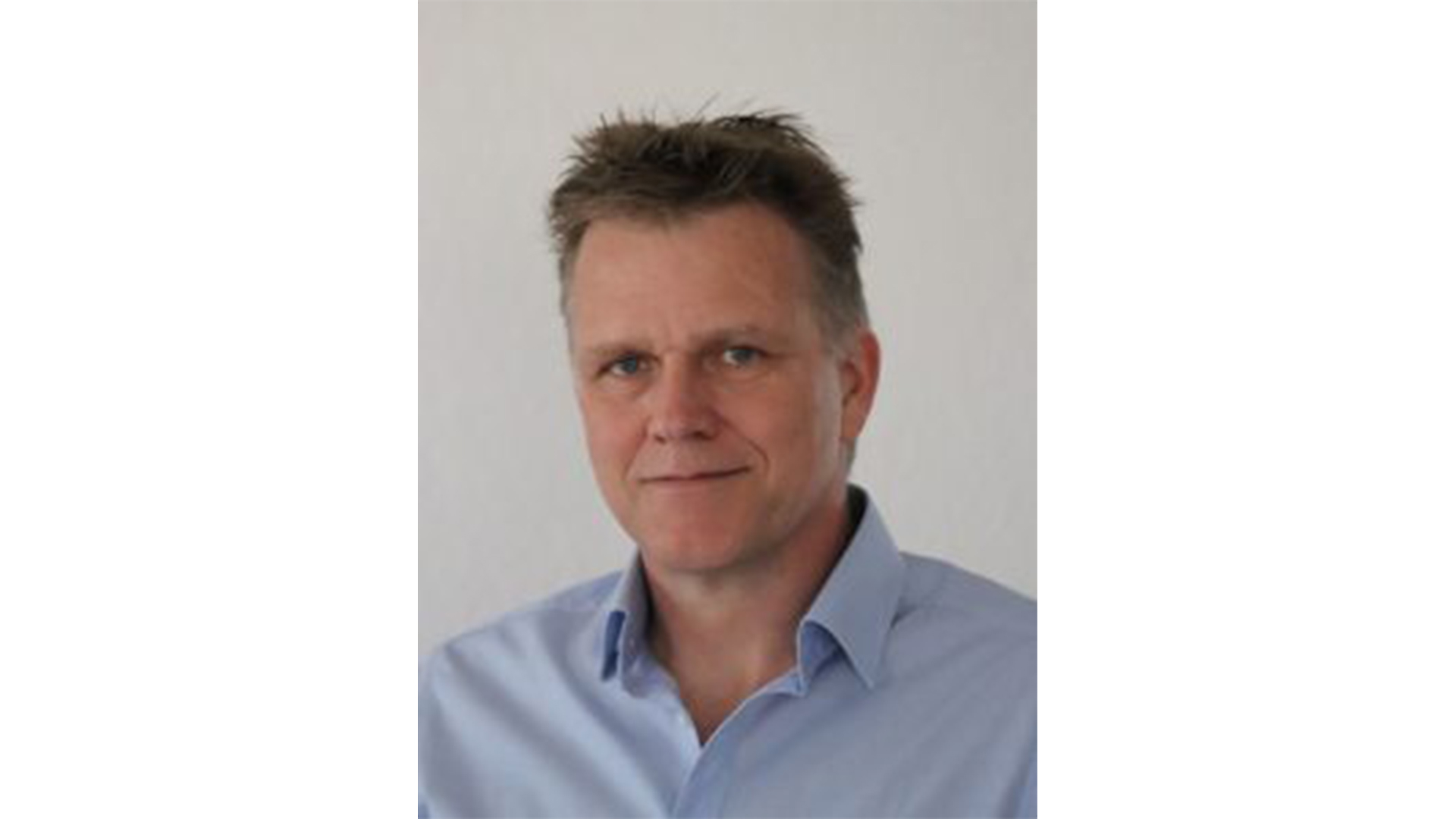 Marcel Drabbels studied experimental physics at the University of Nijmegen (the Netherlands), obtaining a PhD in 1993. He then moved to the University of California at Santa Barbara where he studied the dynamics of highly vibrationally excited molecules and developed a new detection technique to investigate the photodissociation of molecules. He returned to the Netherlands in 1996 and joined the FOM Institute for Atomic and Molecular Physics in Amsterdam, where he worked on the development of new types of infrared imaging and streak cameras. In 1997, he was awarded a fellowship of the Royal Dutch Academy of Sciences and moved to the Free University of Amsterdam, where he studied the collision dynamics of molecules and initiated photodissociation experiments using ultrafast lasers. In 1998, he was appointed as a senior scientist at EPFL, where he studies the spectroscopy and dynamics of nanoscale systems. He was promoted to Titular Professor in 2021.