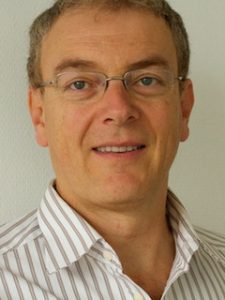 Georges Wagnières received his diploma degree (MSc) in physics from the University of Lausanne, Switzerland, in 1986. He obtained his doctorate in science (PhD) in physics (Biomedical optics) from the Swiss Federal Institute of Technology at Lausanne (EPFL) in 1992 and did postdoctoral work in the Wellman Laboratories of Photomedicine (Harvard Medical School), Boston, USA, from 1993 to 1994. He also obtained a Master degree in Management of Technology delivered by the Ecole des Hautes Etudes Commerciales (HEC) of Lausanne University and the EPFL in 2001.

Georges Wagnières manages a research group active in the fields of: