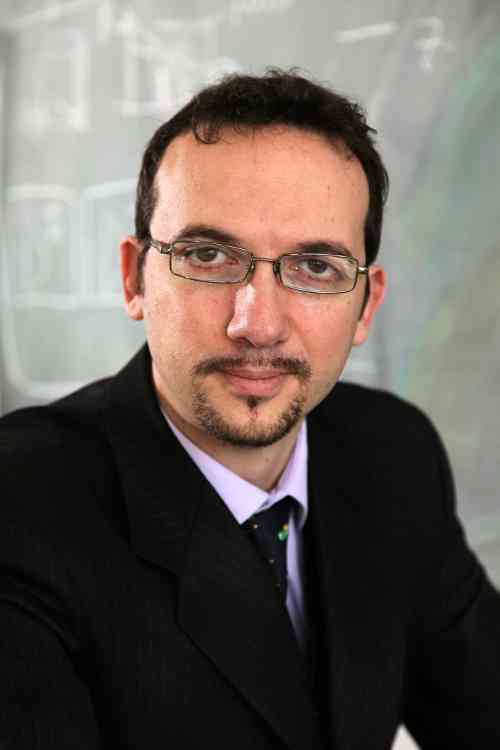 Prof. Fabrizio Carbone graduated in quantum electronics from the University of Pavia, Italy in 2001.
He worked as an industrial researcher at Pirelli Labs, Milan, until 2002 when he started his PhD at the University of Groningen, The Netherlands.
He obtained his PhD in condensed matter physics from the University of Geneva, Switzerland, and moved to Caltech for a Postdoc in 2007 in group of prof. Zewail (Nobel laureate for chemistry in 1999).
In 2009 he moved back to Switzerland, at the EPFL, where he became assistant professor in 2010 and started the Laboratory for Ultrafast Microscopy and Electron Scattering (LUMES).

During his stay at Caltech, he demonstrated the first femtosecond electron energy loss spectroscopy experiments in a transmission electron microscope, opening the field of ultrafast electron spectroscopic imaging which he developed in the following years in
his own EPFL laboratory.