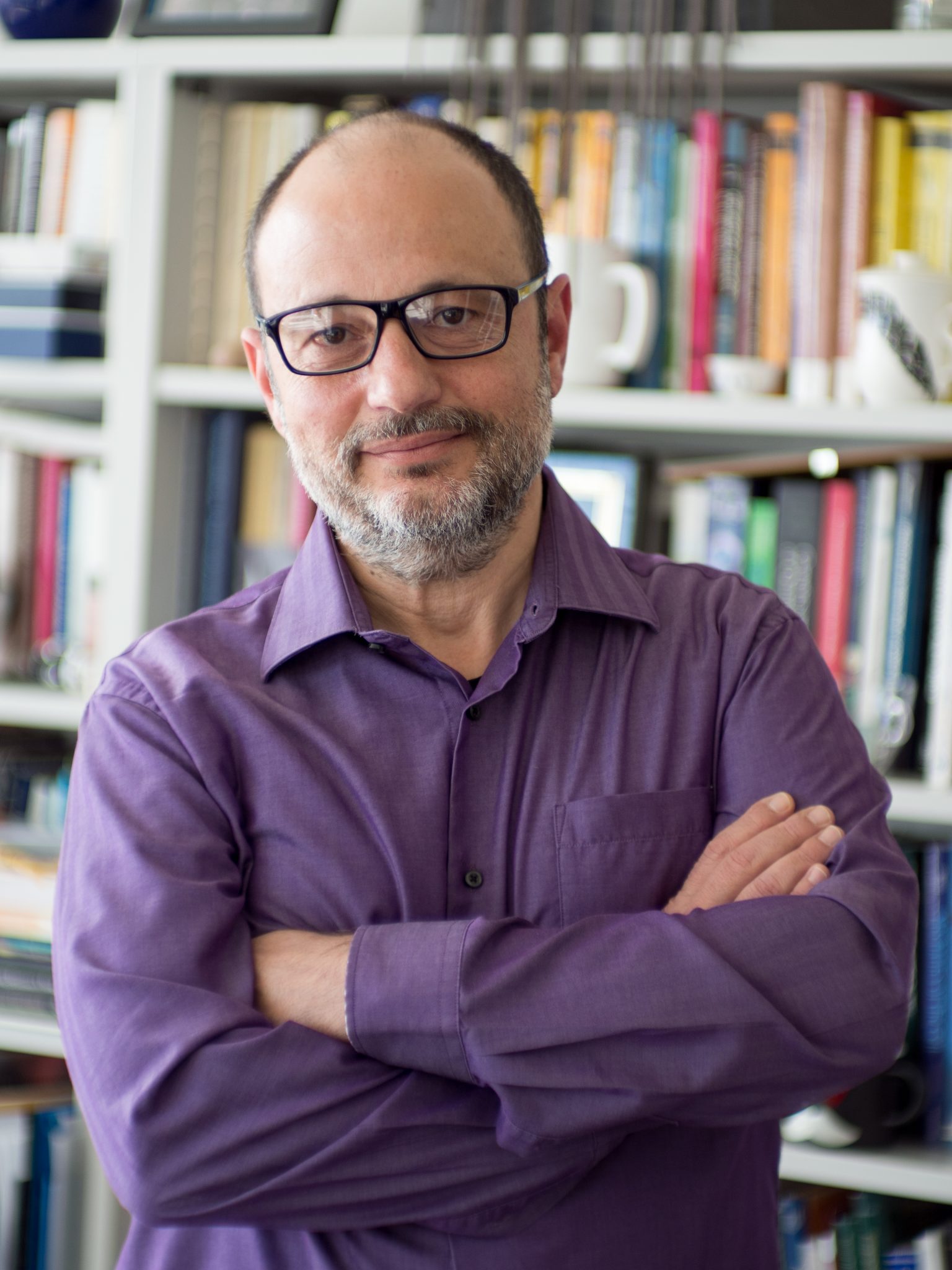 Dr. Vassily Hatzimanikatis has been Associate Professor of Chemical Engineering and Bioengineering at the École Polytechnique Fédérale de Lausanne (EPFL) since 2006. He received his Diploma in Chemical Engineering from the University of Patras (Greece) in 1991. In 1997, he graduated from the California Institute of Technology (Caltech) with a master (M.S.) and a doctoral (Ph.D.) degree in Chemical Engineering under the supervision of Prof. Jay Bailey. His work focused on the mathematical analysis of metabolic reaction networks and their design to achieve desired phenotypes.

Professor Hatzimanikatis continued his career as a research associate in the laboratory of Prof. Jay Bailey in the Swiss Federal Institute of Technology (ETH) in Zurich (Switzerland). Between 1997 and 2000, he worked on the development of biocatalysts for the production of industrial chemicals in DuPont, Cargill, and Cargill Dow. In 2000, he became Assistant Professor of Chemical Engineering at Northwestern University in Evanston, Illinois. He held this position until he joined the EPFL.