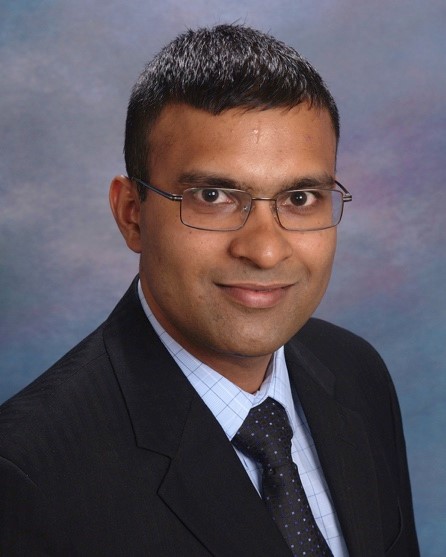 Prof. Kumar Varoon Agrawal is an Assistant Professor and GAZNAT Chair at the Institute of Chemical Sciences and Engineering (ISIC) at École Polytechnique Fédérale de Lausanne (EPFL) where he heads the laboratory of advanced separations (LAS) since year 2016. He received his undergraduate degree in Chemical Engineering from IIT Bombay (India) in 2005.  Following this, he joined the global R&D division of Procter & Gamble in Japan where he worked on product design (2005-2008). He subsequently joined the University of Minnesota for a PhD degree in chemical engineering (2008-2013). His thesis advised by Prof. Michael Tsapatsis and Prof. Lorraine Francis led to the isolation of highly crystalline two-dimensional zeolite nanosheets. He joined Strano group at the Massachusetts Institute of Technology as a postdoctoral researcher where he studied the effect of nanoconfinement on the phase transition of fluids (2014-2016). At EPFL, his research group is engaged in material chemistry and engineering at the Å-scale for high-performance inorganic and hybrid membranes for energy- and cost-efficient molecular separation. For this, his group is developing synthetic routes for the two-dimensional nanoporous membranes with a precise control of nanopore size and functionality.  He is the recipient of American Institute of Chemical Engineers (AIChE) Separation Division FRI/John G. Kunesh Award (2021), North American Membrane Society Young Membrane Scientist Award (2018), European Research Council Starting Grant, Swiss National Science Foundation Assistant Professor Energy Grant, among others.