Solitons have been observed in many different physical systems. The name soliton comes from the term solitary waves, because they were first seen in water waves in 1834 by James Scott Russell. In this case a solitary wave was observed to travel with a fixed amplitude and speed over a large distance without changing. They can take different forms depending on the system but typically do not change in time, in space, or a combination of both. Solitons have shown up in many fields from fluid mechanics to biology. One of the fields where they have been studied heavily is nonlinear optics, where solitons of light propagating in optical fibers can be used for fast data transmission.

We are exploring a new application where optical solitons are used in the creation of optical frequency combs in microresonators [1].

The first demonstration was in 2007 [2]. The microresonator used in the creation of frequency combs consist of a small circular pieces of glass like optical materials such as fused silica, magnesium fluoride, calcium fluoride, or silicon nitride. They can range in size from the width of hair to a few millimeters in diameter. Light is trapped in the microresonators in a way that it forces it to travel around the resonator’s circumference. If the resonators are of sufficiently high quality (quality factors 10^6 to 10^10) then large amounts of light can be stored inside. At high enough intensities nonlinear interactions between the light and the microresonator occur. This can result in a single color of light being turned into a rainbow of light containing many colors (four-wave mixing), creating an optical frequency comb [2]. However, there is not always a well-defined relation between all of the colors generated [3] (A frequency comb with a noisy beat note.). Such optical frequency combs are not useful for many applications.

Solitons offer a solution to this problem. It can be shown through analytical calculations and numerical simulations that a special type of soliton called a dissipative temporal soliton can exist inside the microresonators [4]. This can happen if the right conditions are meet, which is the appropriate balance of anomalous dispersion and self-phase modulation along with a balance between the gain and loss of the system. The solitons created are in the form of ultrashort optical pulses of ~ 100fs in duration (or 0.0000000000001 seconds), which are stable in time. These ultrashort pulses are composed of many stable colors which give rise to an optical frequency comb in a very small package. This could allow for ultra small optical frequency combs, which would enable many new applications. 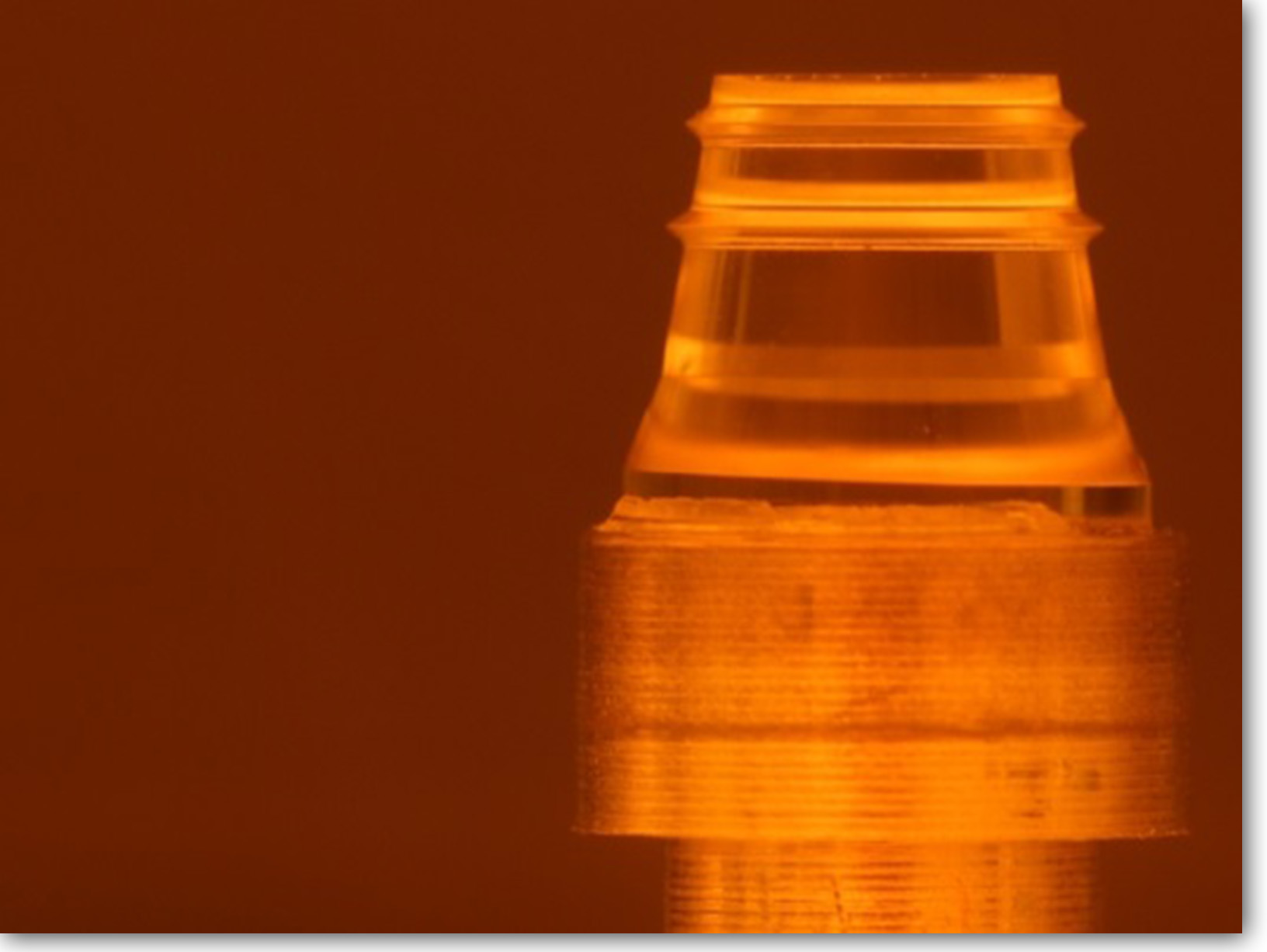 Figure 2: Photo of a microresonator used in the experiments. The diameter is ~ 5mm.