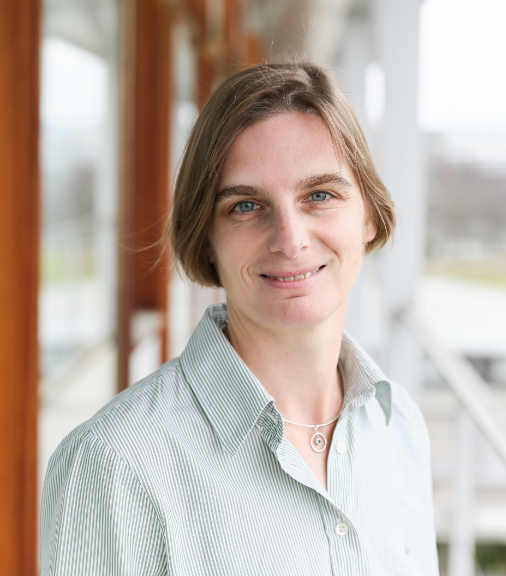 In 2003, she obtained the habilitation to direct research from the University Pierre et Marie Curie (Paris VI, France). The same year, she was appointed scientific adjunct at the EPFL and senior scientist (Maître d’Enseignement et de Recherche) in 2006. In December 2014, she was promoted to adjunct professor.

Since September 2007, Sandrine Gerber is deputy to the director of the Institute of Chemical Sciences and Engineering (ISIC). She is also member of