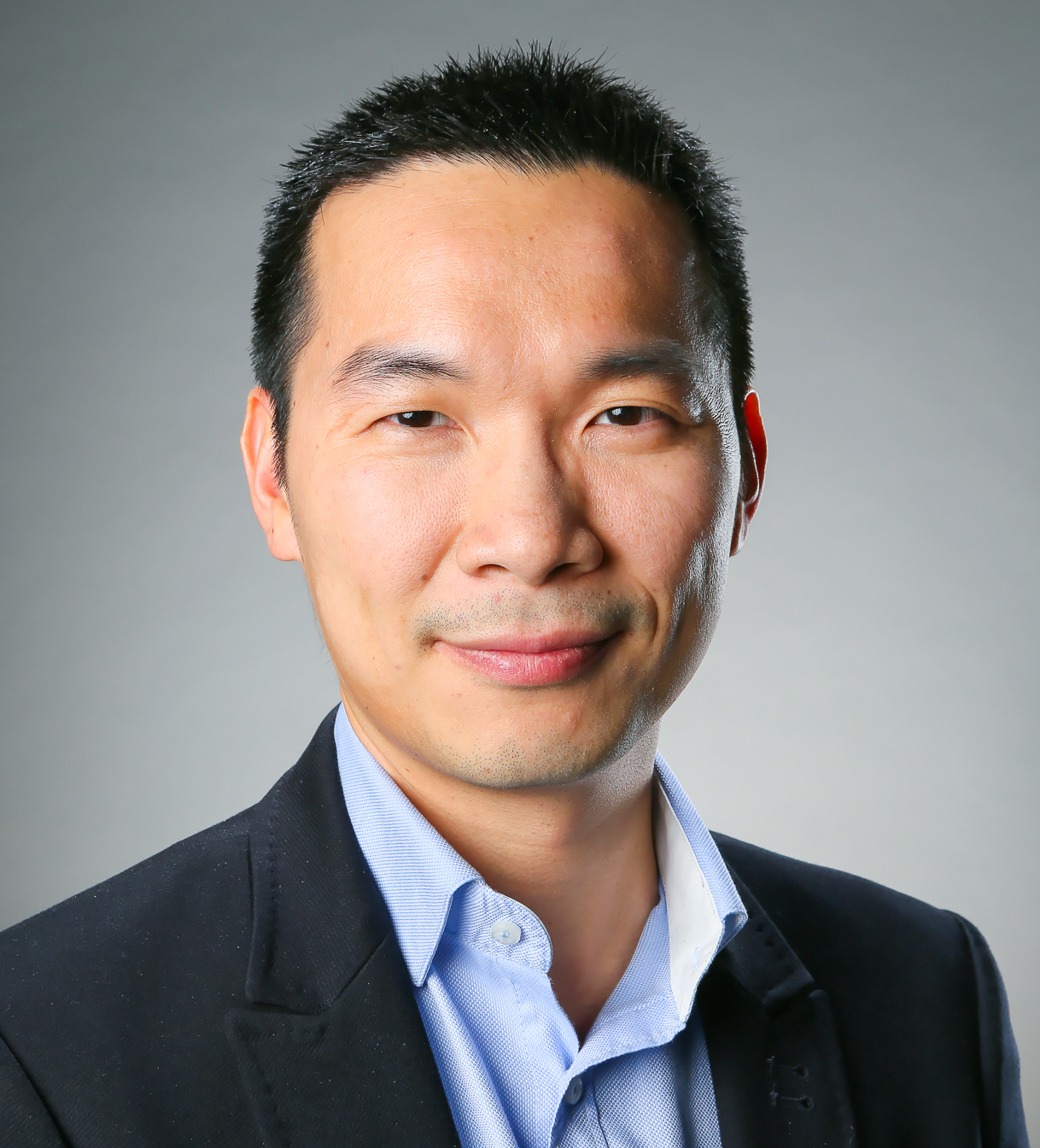 Xile Hu (胡喜乐) was born in 1978 in a small village in Putian, southeastern China. He studied chemistry at Peking University and obtained a B.S. degree in June 2000. Shortly thereafter, he moved to the United States and began his doctoral study under the guidance of Prof. Karsten Meyer at the University of California, San Diego. His dissertation research focused on the coordination chemistry of tripodal N-heterocyclic carbene ligands. After receiveing a Ph.D. degree in inorganic chemistry in December 2004, he became a postdoctoral scholar in the group of Prof. Jonas C. Peters at the California Institute of Technology in February 2005. At Caltech, he worked on the development of molecular hydrogen evolution catalysts.

In July 2007, he was appointed as a tenure-track assistant professor of chemistry in the Institute of Chemical Sciences and Engineering at the École Polytechnique Fédérale de Lausanne (EPFL) in Switzerland. He is the founder and director of the Laboratory of Inorganic Synthesis and Catalysis. His laboratory is developing catalysts made of  earth-abundant elements for chemical transformations pertinent to synthesis, energy, and sustainability. He was promoted to associate professor in January 2013 and full professor in June 2016.