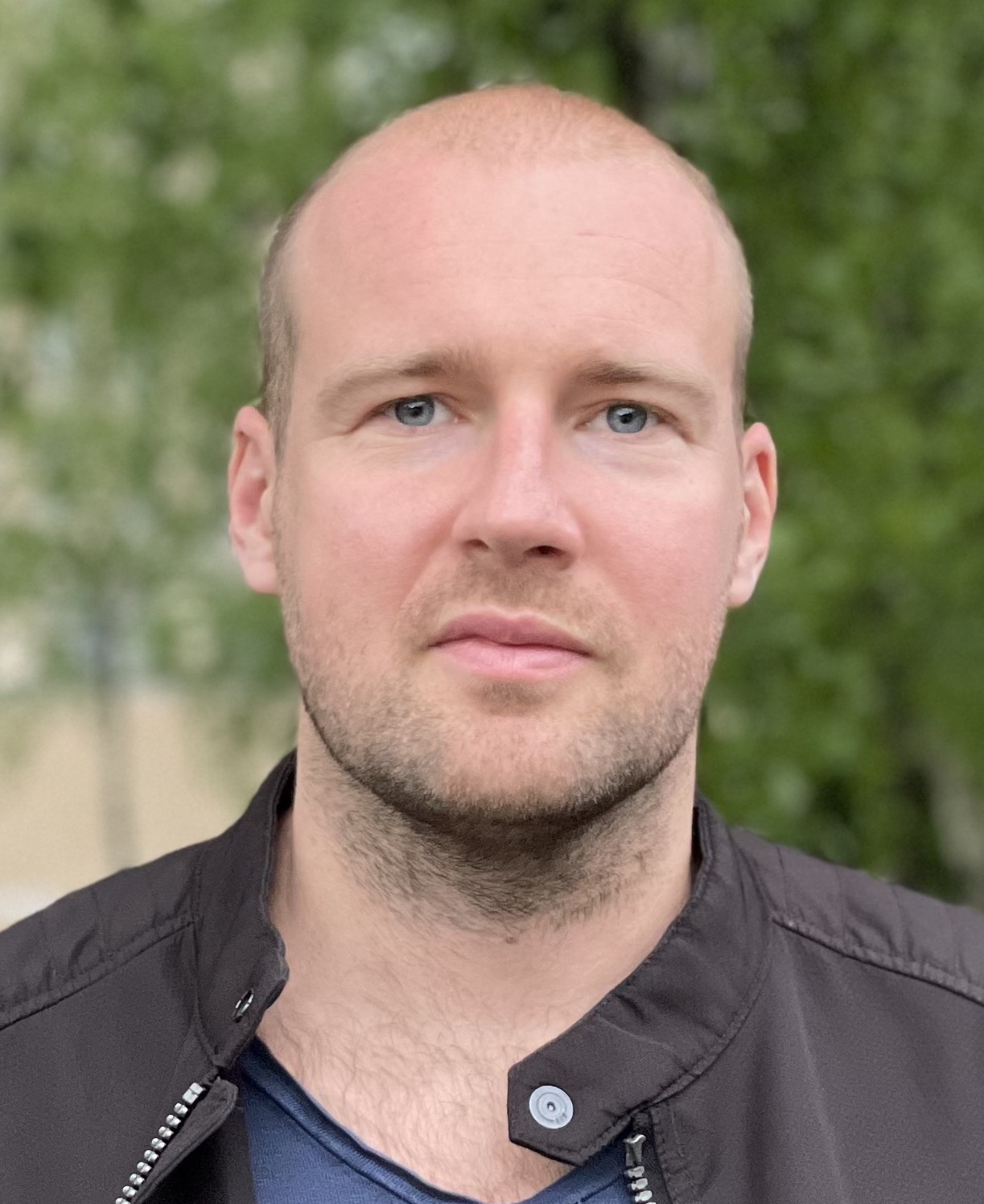 Victor Gorbenko was born in Saint Petersburg, Russia, in 1989.
He received his degree form Saint Petersburg State University in 2010 and his PhD from New York University in 2015 for his work on confining flux tubes and two-dimensional gravity. After that he was doing research as a postdoc at Stanford University and at the Institute for Advanced Study in Princeton.
Beginning February 2022 he is the head of the Laboratory for Theoretical Fundamental Physics at EPFL.