Manley’s awarded project is titled Piko: Revealing the adaptive internal organization and dynamics of bacteria and mitochondria. “This project will take my group’s research in new and exciting directions. We will develop smarter super-resolution microscopy that will allow our instruments to adapt to the samples they image, and use that feature to reveal the physical principles governing the tiny interiors of bacteria and mitochondria.”

Our first foray into using neural networks for feature recognition (in this case, of single molecules) to drive a feedback loop and control the illumination of a microscope. Congratulations to Baptiste and Marcel, two MSc students who worked on the project during their theses!

A new technique overcomes the noise and color limitations of super-resolution microscopy by creating three-dimensional reconstructions from single-color, two-dimensional images of protein complexes. 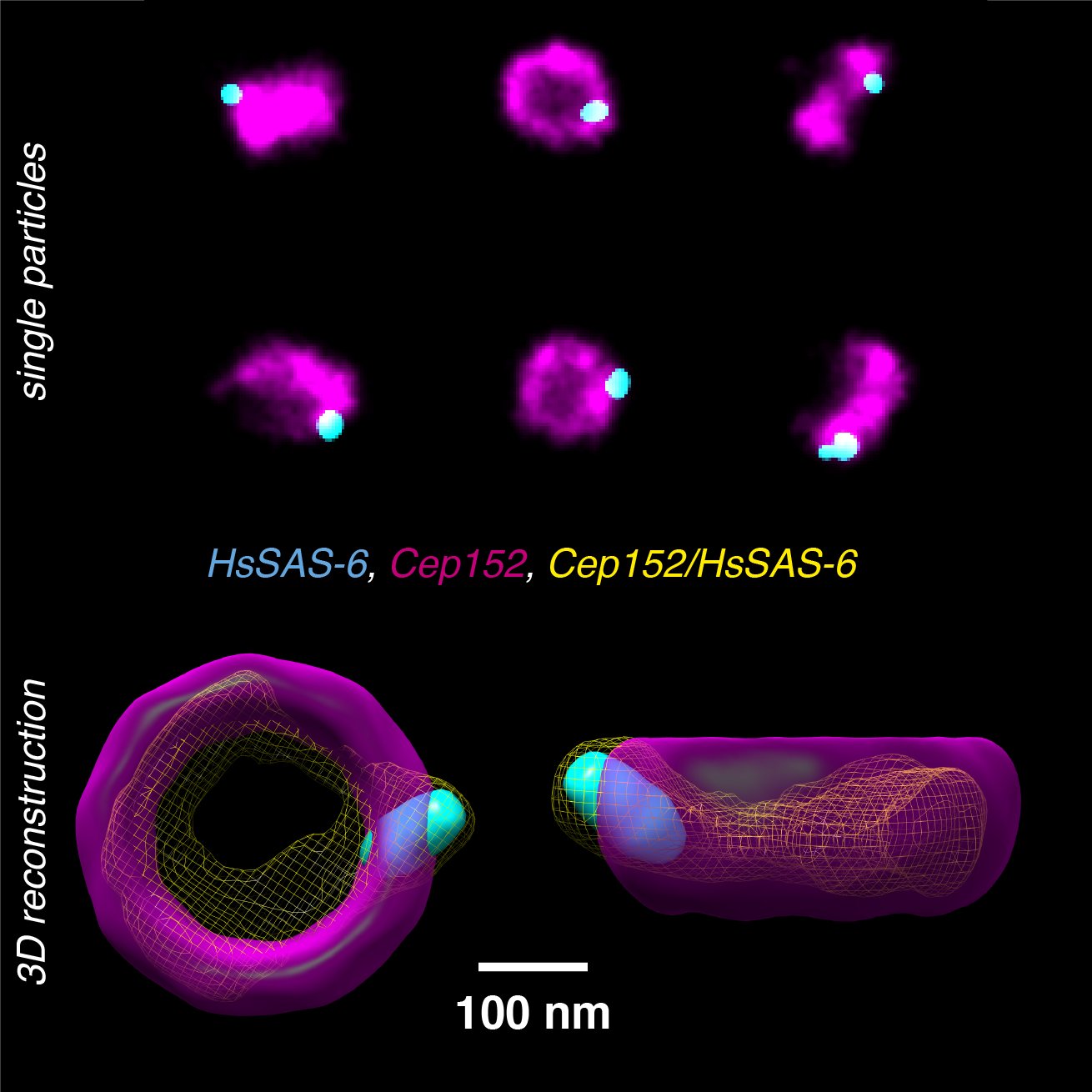 Target of rapamycin TOR is a well-conserved protein kinase in eukaryotes. TOR has been shown to nucleate into two large multiprotein complexes, TORC1 and TORC2. By integrating extracellular signals, such as available nutrients, both complexes are involved in cell growth and stress response. In budding yeast cells, TORC1 is either distributed in a uniform granular arrangement around the vacuole or forms distinct single foci. Although these foci have been observed before, their structural organisation remained largely unknown.

We had a blast working with the groups of Robbie Loewith and Paul Guichard on imaging TORC1 structures in yeast. 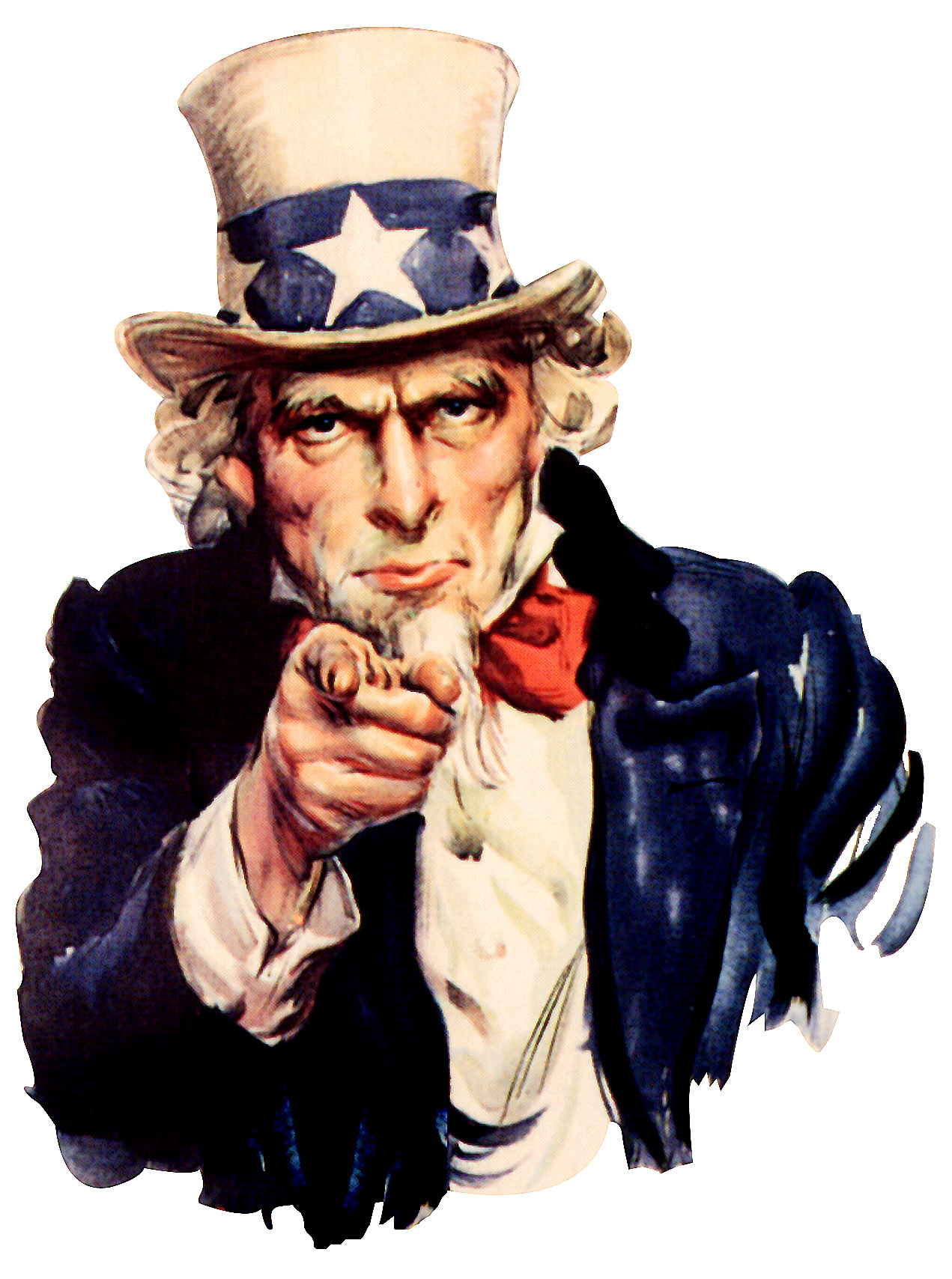 Doctoral and post-doctoral positions are available. We seek enthusiastic, self-motivated scientists of all backgrounds.