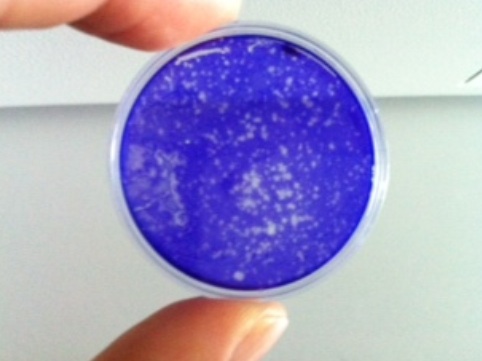 Due to their high mutation rates, short generation times and high population numbers, RNA viruses are able to easily adapt to multiple stressors such as host immune system, antiviral therapies and disinfectants. Many efforts have been addressed to characterize the viral mechanisms leading to evolution and adaptation. However, the role of environmental factors such as climatic variables remains largely unexplored. While climate may not influence the evolution of viruses transmitted through direct contact between hosts, it may be a major factor shaping the evolution of viruses.

We are currently living a period of climatic changes, and consequently, changes in the dynamics of viral infections are expected. In order to better anticipate and be prepared for these changes, there is the need to characterize how variations of climatic factors determine the stability and virulence of viral pathogens. Working with echovirus and rotavirus, we are conducting experimental evolution assays under different regimes of deterministic and stochastic variation of temperature and sunlight. The main goal of this project is to link environmental variation and the corresponding modifications of the structural architecture of the viruses.