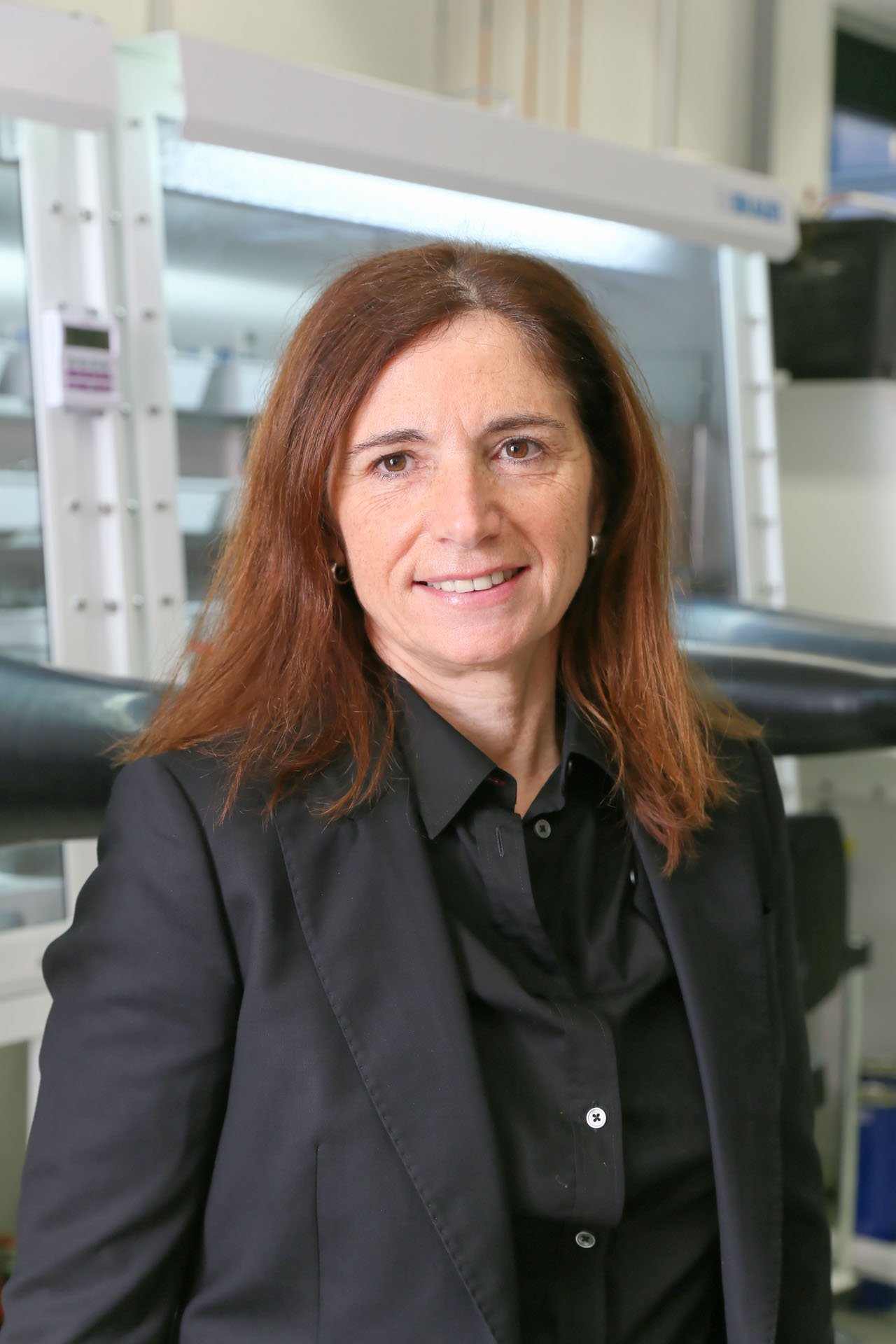 In 1996 she was hired as a research scientist and team leader at the CEA Grenoble where she started her independent research. Her research activities were centered on f element coordination and supramolecular chemistry with application in the development of luminescent and magnetic probes, lanthanide/actinide separation in spent nuclear fuels, molecular magnetism, and small molecule activation.
In September 2014 she joined the EPFL and founded the Group of Coordination Chemistry. She will continue to develop the chemistry of f and d block metals with particular focus on redox reactivity, supramolecular chemistry and small molecule activation.

She is member of the Editorial Board of Dalton Transactions