Our lab investigates fluid dynamics on the basis of uncluttered, simplified models. This enables us to unravel basic mechanisms and governing parameters. We focus on hydrodynamic instability applied to separated flows, coaxial jets and droplet formation, as well as droplet based microfluidics.

9th October 2019: LFMI is proud to announce that Dr. Gioele Balestra is awarded for the Best EPFL EDME Thesis Award, 2019 and the Ryhming Prize, 2019. 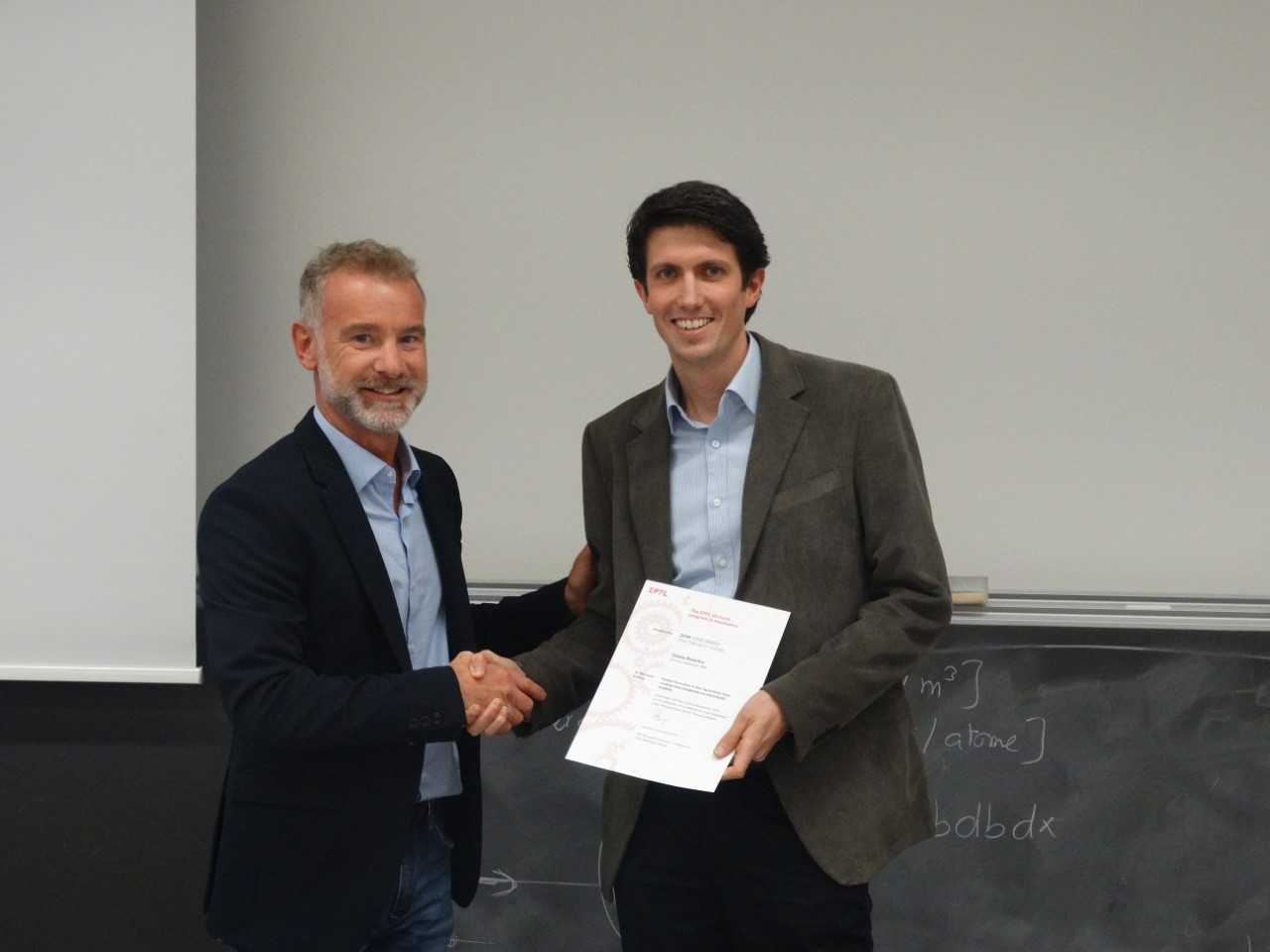 17th July 2019: EPFL Scientists, Pier Giuseppe Ledda and Prof. François Gallaire, working in association with colleagues at the University of Twente and the University of Pisa, have studied the link between the number of bristles on dandelion seeds and the ability of those seeds to travel long distances in a stable manner.

Dr. Giacomo Gallino: When droplets deform, break up and propel microswimmers (Thesis No 8821) 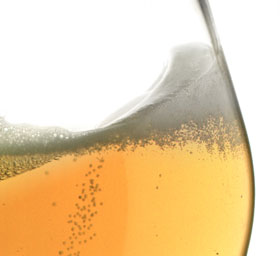 article in Main on Sunday

22nd April 2016: LFMI is proud to announce that Dr. Belinda Bates of the LHE and Dr. Vladislav Mantic Lugo of the LFMI are the winners of the Ryhming Prize

4th April 2016: New article published in the journal Nature Communications in collaboration with a team from MIT. 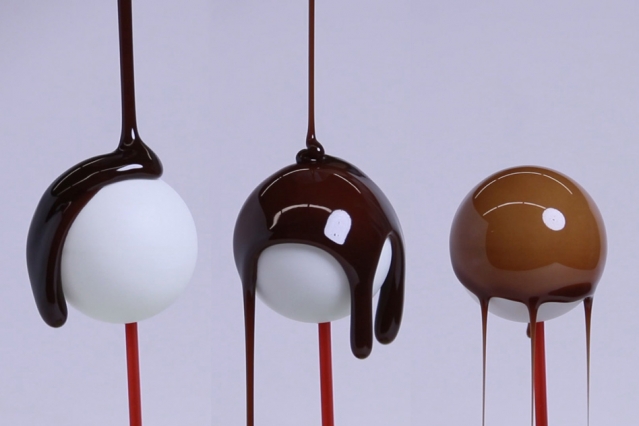 Congratulation to the tenured Associate Professor!

16th April 2015: LFMI is proud to announce that Dr. Mathias Nagel is the winner of the Ryhming Prize 2015 for his PhD thesis.

19th March 2015: An open-source version of the solver ULAMBATOR for two-phase flows in microfluidic channels is available.

10th September 2014: LFMI is proud to announce that Dr. Edouard Boujo is the winner of the EDME Award 2014 for his PhD thesis.