Based on the results of an internal urban design competition for two different sites – Renens and Berlin – the students were asked to design a multifamily residence within the framework of a self-initiative building group. The target is clear: creating different living qualities and typologies depending on the interrelationship between public and private property within the regulation of the given masterplan. To which extend does the private property affect the urbanity without causing a loss of essential claim to the generality of the urban culture? 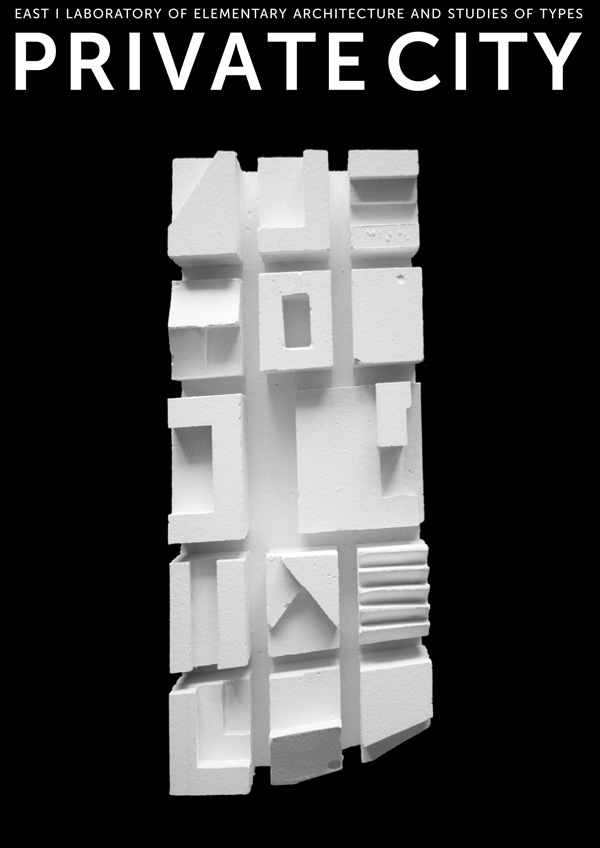 In this academic year we deal with the link between property and the commonweal. This relationship is by definition a very controversial one – we continuously ask ourselves to what extent the formation of ownership can secure the common, the public realm in our cities, without causing the urban culture to lose its overall claim to it and without obstructing the individual pursuit of self-realization.

We are looking for ordering structures which do not submit the inhabitants of the city to a comprehensive order, but rather allow them to realize their own set of rules that result in spontaneous and stimulating neighbourhoods.The process of urban planning, begins with the designing of an ownership structure in Renens and Berlin. How big or small can the subdivision of the lots be and how does this decision affect the first development as well as modifications and adaptations of the city later on?