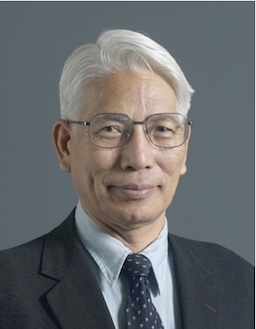 Professor Hiroshi Yasuda received the B.E., M.E. and Dr.E. from the University of Tokyo, Japan in 1967, 1969, and 1972 respectively. Thereafter he joined the Electrical Communication Laboratories of NTT in 1972. After serving twenty-five years (1972-1997) with the last position of Vice President, Director of NTT Information and Communication Systems Laboratories at Yokosuka, he left NTT and joined The University of Tokyo. He held the position of Director of The Center for Collaborative Research (CCR) for 2 years (2003-2005), and he is now a professor in Tokyo Denki University.
In the sphere of international standardizing, he had served as the Chairman of ISO/IEC JTC1/SC29 (JPEG/MPEG Standardization) from 1991 to 1999. He had also served as the President of DAVIC (Digital Audio Video Council) from September 1996 to September 1998.
He has received numerous awards including the Achievement Award of EICEJ in 1995, the EMMY from The National Academy of Television Arts and Science in 1995-1996, the Charles Proteus Steinmetz Award from IEEE in 2000 and the Medal with Purple Ribbon from Emperor Japan in 2009 Spring. He is Fellow of IEEE, EICEJ, IIEEJ and IPSJ, a member of Television Institute. He has written several books on the standardization of multimedia coding. 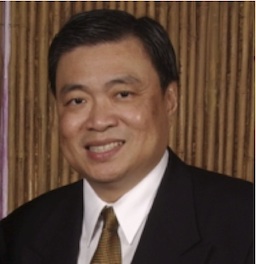 Dr. Daniel Lee is a seasoned technology executive with more than 25 years of experience in the high tech industry. He is the General Manager of eBay Global Development Centers. Prior to eBay, he was the Chief Technology Officer of Yahoo! Asia. Before that he was with Hewlett Packard, where he held a number of management positions in Imaging Technology. He also worked at Advanced Telecommunications Research (ATR) in Japan and at IBM Research. In standardization, he serves as Convenor of the JPEG standards committee, ISO/ IEC JTC 1/SC 29/WG 1, Coding of still pictures, a position he has held since 1996. He received the BS degree from Cornell University and MS, PhD degrees from Stanford University. 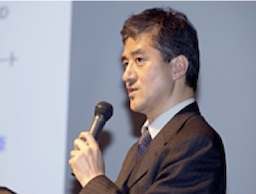 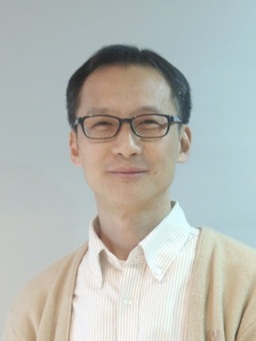 Simon Sungho Cho is CTO of MasterImage 3D where he is responsible for research and development of the company’s products, including its digital 3D cinema systems, autostereoscopic 3D display systems and stereoscopic image controller ASIC chip. Cho also provides technical support to MasterImage’s sales and marketing teams.
Before joining MasterImage in 2007, Cho held executive engineering and management positions with several Korean-based companies, among them Hyundai Electronics and Telson Electronics. During that time, he played a senior role in developing digital video compression and transmission systems and designing WCDMA/HSDPA wireless modem chips and wireless USBs.
Cho received his PhD in Electrical Engineering from Rensselaer Polytechnic Institute in 1998 and is a member of SID and SMPTE. 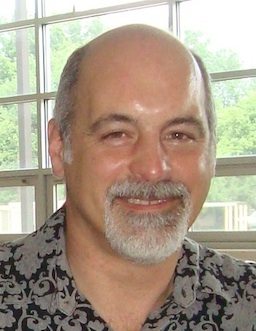 Walt Husak is the Director of Image Technologies at Dolby Labs, Inc. He began his television career at the Advanced Television Test Center (ATTC) in 1990 carrying out video objective measurements and RF multipath testing of HDTV systems proposed for the ATSC standard.
Prior to joining Dolby, Walt worked on issues related to the deployment of HDTV systems in the US and the rest of the world. Walt spent many years lecturing on topics such as video compression, RF transmission for DTV, and overcoming multipath signals in urban and rural environments.
Joining Dolby in 2000, Walt has spent the last several years studying and reporting on advanced compression systems for Digital Cinema, Digital Television, and Blu-ray. He has managed or executed visual quality tests for DCI, ATSC, Dolby, and MPEG.
He is now a member of the CTO’s office focusing his efforts on 3D for Digital Cinema and Digital Television. Walt provides industry lectures on Digital Cinema systems, image compression and 3D. Walt has authored numerous articles and papers for a number of major industry publications.
Walt is an active member of SMPTE, MPEG, JPEG, ITU-R, and SPIE. He currently chairs the SMPTE 3D Home Master Image AHG, the SMPTE Frame Packing AHG in SMPTE, DVB 3D Technology Providers Group and co-chairs the MPEG Frame Compatible AHG in MPEG. 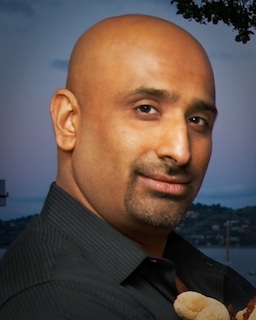 Ajit Ninan is the Director of Engineering at Dolby Labs in Santa Clara, California. He is part of the Imaging initiative at Dolby and has been responsible for taking the research done by the Brightside acquisition and creating products from those concepts. Ajit’s past has been focused on ASIC SOC’s and FPGA’s for Video compression, Image processing and Video transport systems. He has also started multiple companies doing Networking and security systems and was part of IEEE802.17. His patents range from networking system designs to multiple display related patents focused on high brightness, contrast and wide color gamut. His team at Santa Clara have been contributing members of the development of the PRM4200 that has boasted superior performance compared to any monitor in its class.