A workshop between EPFL in Lausanne and Ewha university in Seoul

presented at the Seoul Biennale of Architecture and Urbanism 2017

Open Talk & Reception
under the patronage of the Swiss Embassy in the Republic of Korea.

The talk will bring together a number of speakers to talk about Art, Design, and Architecture in relation with the Groundscape, a new vision for the underground.

Exhibition at the Seoul Biennale of Architecture and Urbanism (SBAU)
from September 2nd to November 5th, 2017

The installation, a 30m long steel sructure in the heart of Seoul, is a model representing the 2.7km long Euljiro underground gallery, featuring a sequence of experiments brought to you by university students from EPFL (Lausanne, Switzerland) and EWHA (Seoul, South Korea).

This large scale model is offered to all visitors as an urban folly and will be freely accessible at all time, to reflect on underground architecture.

A catalogue is published on the occasion. 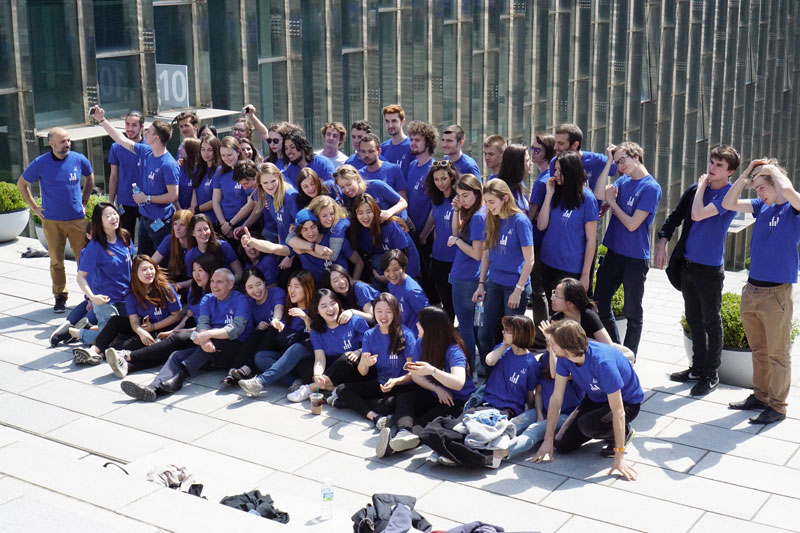 A new vision for the underground

The perception of the underground of cities may well raise concerns at first, as we imagine it dark, damp and uncomfortable. But if we go beyond this fantastical prejudice, we will find another image of the underground, one that is more physical and sensitive.

As the surface of the planet has been entirely brought to our knowledge, what we are dealing with here is the very last frontier yet to conquer for our cities, be them historic or metropolitan. Students from EPFL and EWHA have proposed a series of 28 experiments, considering the misused underground Euljiro gallery not only as a simple urban link, but as part of an incredible network of urban substance and material.

The Groundscape offers a potent catalyst for urban networks, a naturally ideal thermal inertia, an unrivalled respect for the landscape, an elegant enhancement of our architectural heritage, and a unique palette of lights.

Furthermore, this frontier is economically at reach, as above all it holds a vast reserve of real estate. For developers, the Groundscape opens the possibility of expanding a building with respect for the context. For authorities, it is a major source of revenue as it opens up new sites in central locations. This place of resources allows the intensification of urban life without adding density.

The Groundscape is an underside of the world, it is what we would see when diving if the ground was like the ocean and cities like vessels on its surface.
The Groundscape is a landscape of a different nature, which extends the latter and broadens our world.