“Molecular semiconductors for LEDs and solar cells: designing around the Coulomb interaction”

Ultrashort pulse ablated samples of thin gold film deposited on glass (a. EPFL letters and b. the Matterhorn).

Skyrmions are nanometric spin whirls that can be stabilized in magnets lacking inversion symmetry. The properties of isolated Skyrmions embedded in a ferromagnetic background have been intensively studied. We show that single Skyrmions and clusters of Skyrmions can also form in the helical phase and investigate theoretically their energetics and dynamics. The helical background provides natural one-dimensional channels along which a Skyrmion can move rapidly. In contrast to Skyrmions in ferromagnets, the Skyrmion-Skyrmion interaction has a strong attractive component and thus Skyrmions tend to form clusters with characteristic shapes. These clusters are directly observed in transmission electron microscopy measurements in thin films of Cu2OSeO3. Topological quantization, high mobility, and the confinement of Skyrmions in channels provided by the helical background may be useful for future spintronics devices.

Individual skyrmions and skyrmions clusters in the helical phase of Cu2OSeO3. 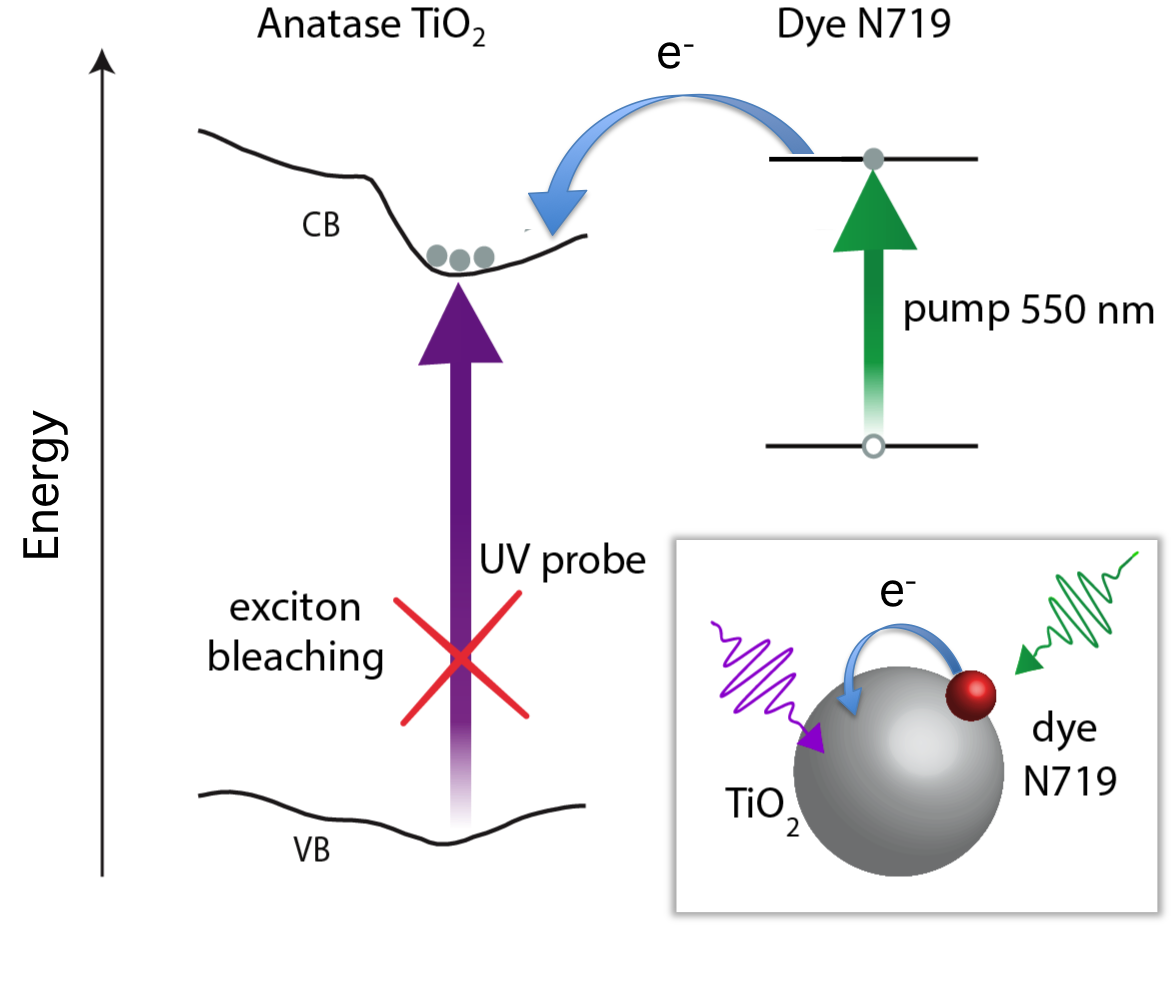 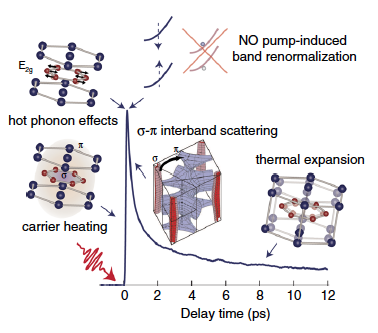 Illustration of the ultrafast dynamics of MgB2. After the interaction with the solid, the ultrashort laser pulse leads to the excitation of both sigma and π carriers. The nonthermal sigma carriers are strongly coupled to the branch of the E2g phonon mode and efficiently generate hot phonons during the first 170 fs. Subsequently, the energy stored in the hot phonon subsystem is released to the π carriers via interband scattering and to low-energy phonons via anharmonic decay.The microscopic details of the interplay between the two subsystems in multi band superconductors were lacking to date and represent an important information for the manipulation of superconductivity in these type of materials.