Olfactory sense is one of the most important senses of many animals. Benefiting from the ability to perceive and recognize different smells, animals can interact better with their surroundings through identifying food, mates, and prays. Using their olfaction, animals can also detect the presence of predators and escape from various dangers. Similarly for humans, olfaction has a significant importance and can modulate behavioral and social reactions. Odor stimuli can elicit emotions and have a general impact on mood and associated behavior. 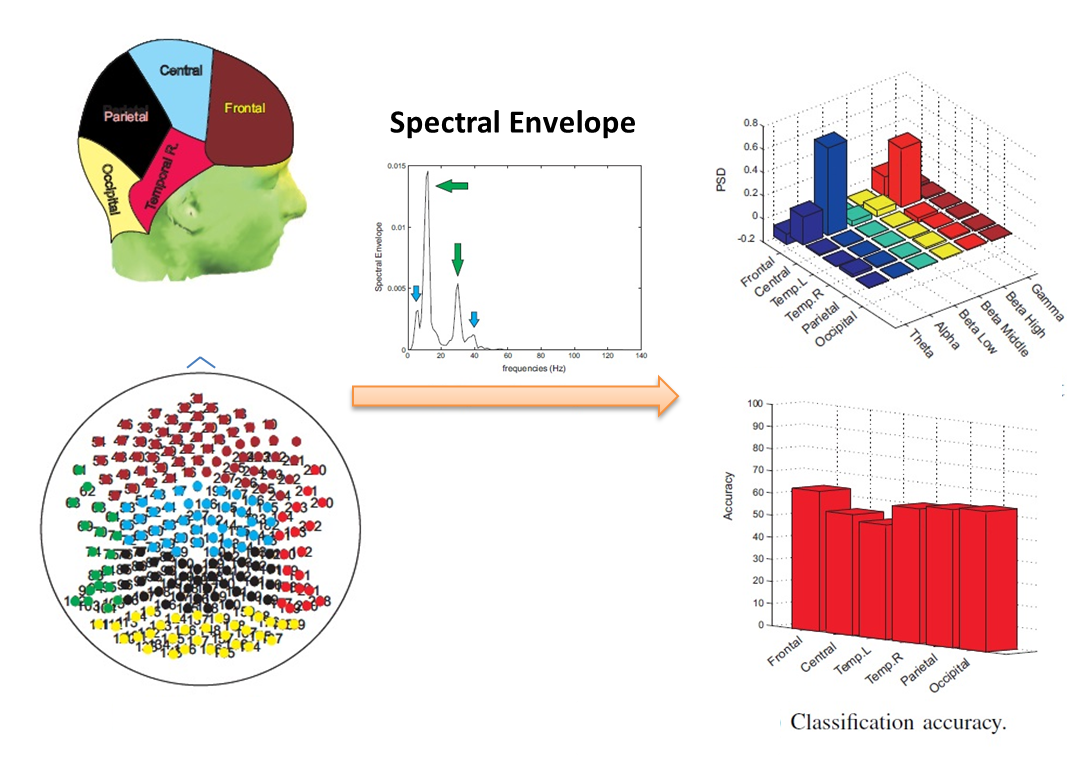