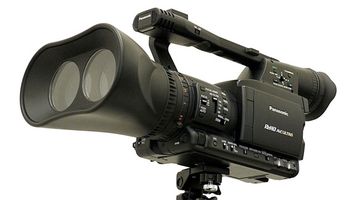 The general goal of any 3D capture or creation technique is to extract a 3D representation of a scene. It is possible to distinguish between 3 major approaches