Getting the message? Native reactive electrophiles pass two out of three thresholds to be bona fide signaling mediators 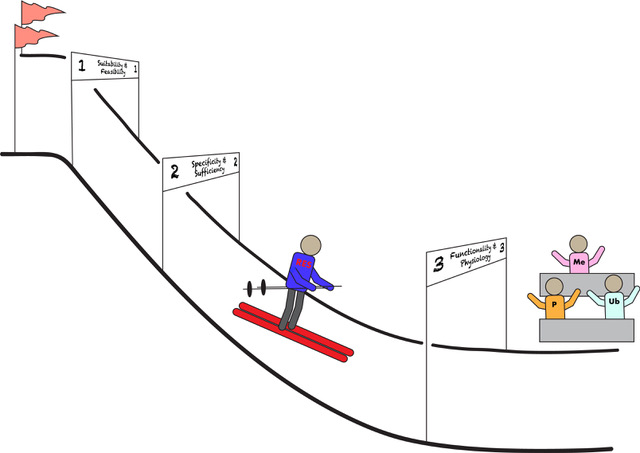 Precision cell signaling activities of reactive electrophilic species (RES) are arguably among the most poorly-understood means to transmit biological messages. Latest research implicates native RES to be a chemically-distinct subset of endogenous redox signals that influence cell decision making through non-enzyme-assisted modifications of specific proteins. Yet, fundamental questions remain regarding the role of RES as bona fide second messengers. Here, we lay out three sets of criteria we feel need to be met for RES to be considered as true cellular signals that directly mediate information transfer by modifying ‘first-responding’ sensor proteins. We critically assess the available evidence and define the extent to which each criterion has been fulfilled. Finally, we offer some ideas on the future trajectories of the electrophile signaling field taking inspiration from work that has been done to understand canonical signaling mediators.

Jesse is one of our graduate student members and an American Heart Association Predoctoral fellow and a former trainee of the NIH Chemistry Biology Interface Program. Marcus is one of our senior postdoctoral colleagues. We thank BioEssays for the invitation.