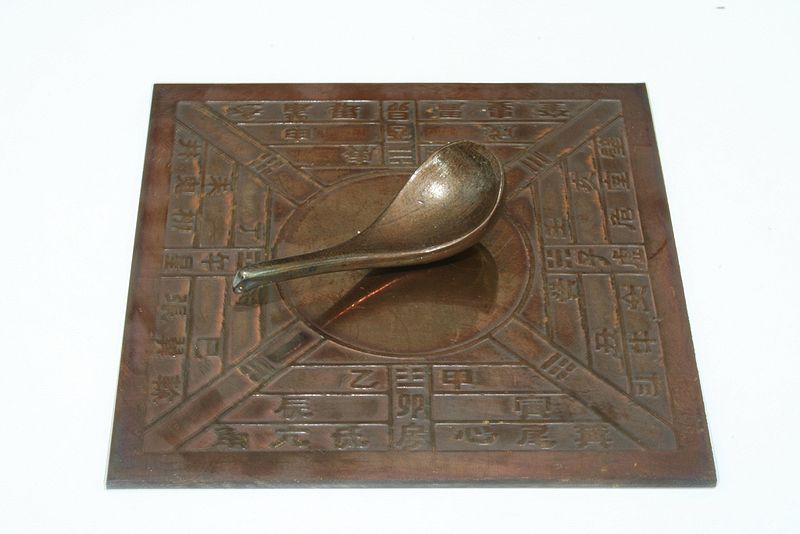 To solve a constrained optimization problem, the standard industrial practice has been to use a conservative strategy. Process operation is kept far from the constraints to reduce the risk of violation. However, operating closer to constraints can result in significant performance improvement, which can be achieved using measurements according to the motto « squeeze and shift ». Using adjustments based on measurements, process variability is reduced (squeezed) and the operating point can be shifted closer to the constraints. This way, conservatism can be reduced, thereby leading to improved performance.
The use of on-line measurements for reaching optimality has been investigated. On-line measurements can be used not only to enforce the NCO path objectives but also to meet terminal objectives. The latter necessitates predicting the future values of terminal constraints. A possible solution is to use a plant model to compute these future values, while adapting the model on-line. However, an accurate model is difficult and costly to develop for industrial processes, in particular for batch processes that are changed frequently. Hence, instead of adapting the model for re-computing the optimal trajectory on-line, this research has proposed to use predefined trajectories that lead the plant to the desired terminal constraints and are tracked by adjusting the plant inputs.

This research has also addressed the case of sensitivity-seeking solutions, as some arcs of an optimal input profile may be governed by sensitivities. We have used the neighboring-extremals technique that relies on a local linearization of the plant. The innovative part dealt with the adaptation of this technique to singular problems and its use in the context of measurement-based optimization and robust predictive control.