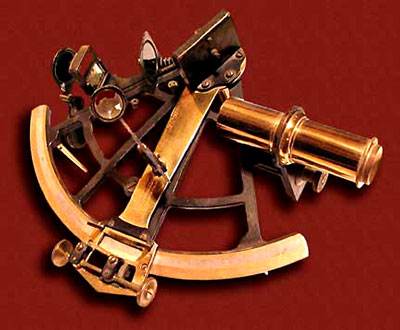 NCO tracking is a method that has been developed at the Laboratoire d’Automatique over the past 15 years. Although applicable to static optimization, NCO tracking exploits its full potential when used for dynamic optimization.
Dynamic optimization has been widely studied in literature. The available studies often involve implementing a profile that has been determined off-line on the basis of a plant model. However, this approach may not lead to optimality in the presence of process disturbances and plant-model mismatch. Industry typically copes with uncertainty by introducing conservatism that guarantees constraint satisfaction but may result in poor performance. Similarly to RTO via modifier adaptation (link), NCO tracking uses plant measurements to compensate for the effect of uncertainty.
The main philosophy of NCO tracking is to recast the dynamic optimization problem into a control problem. Such a reformulation, also referred to as « optimizing control » is a complex issue that necessitates the definition of appropriate manipulated variables (MVs), controlled variables (CVs) and set points. For this purpose, the concept of « solution model » has been introduced to represent the inputs from the viewpoint of optimization. The elements of the optimal solutionthat are deemed to vary with uncertainty are parameterized (possibly after some approximations) and controlled in such a way that the plant NCO are enforced. As the NCO of dynamic optimization problems incorporate conditions involving path constraints and sensitivities (during the transient operation) and terminal constraints and sensitivities (at final time), the optimizing control problem will include on-line as well as terminal control objectives. For instance, on-line measurements can be used to satisfy on-line objectives, but also terminal objectives if these objectives can be predicted on-line. Also, if the dynamic operation is repeated over time, the repetitive nature can be exploited to enforce terminal objectives over several runs using off-line (end-point) measurements. Our group has investigated several of the corresponding control problems under the labels of:
–       On-line optimization
–       Run-to-run optimization

The main experimental applications of NCO tracking are detailed here.