The hidden costs of our food choices 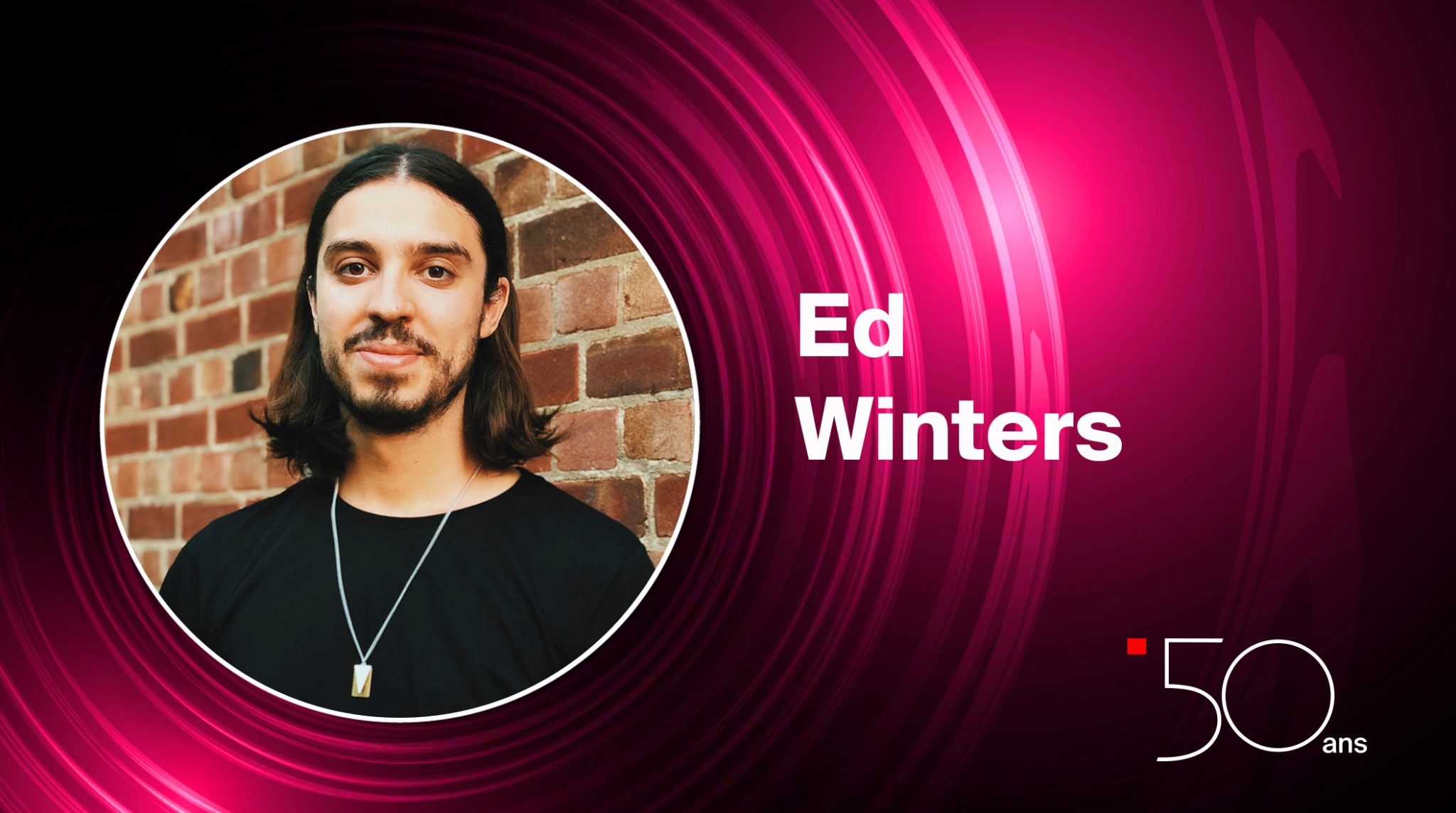 On the impact of agriculture and animal farming on climate

As per-capita animal product consumption is increasing around the globe in a growing population, we often underestimate the impact of agriculture and animal farming on the climate, the environment and ecosystems, and how it causes immense suffering to billions of living beings.

Recent studies by organizations like the International Panel on Climate Change (IPCC) show that we need drastic changes in our food systems and diets. Many politicians, institutions, and organizations have brought up the urgency of tackling this challenge, describing a plant-based diet as a major opportunity for mitigating and adapting to climate change.

Many of us don’t know where our food comes from; we are all quite removed from the food and farming space and don’t realize what implications our personal lifestyle choices have.

In a thought-provoking and eye-opening session, guest speaker Mr. Ed Winters will show that the way we eat and treat fellow earthlings is both unsustainable and undesirable.

A joint discussion with President Martin Vetterli and moderated by Professor Anna Fontcuberta i Morral will follow the campus lecture. A buffet will be served afterwards.

Ed Winters is an educator, public speaker, and entrepreneur based in London, England. Winters is the co-founder and co-director of Surge, an animal rights organization, which in 2016 founded The Official Animal Rights March, which has grown from 2,500 participants in London in 2016 to 28,000 participants across the globe in 2018. In 2017 Winters produced the documentary Land of Hope and Glory, and in 2018 he opened Unity Diner, a non-profit vegan diner in London where all of the profits go to Surge as well as the development of a new sanctuary for farm animals outside of London. Winters has spoken at multiple companies, schools and universities in Europe and in the U.S., including Ivy League schools such as Harvard and Cornell. He has also given two TED Talks, one at Lund University and one at Bath University. Recently, Winters launched his own podcast called The Disclosure Podcast.

More information about the speaker: https://earthlinged.org/