From optimal transport to soap bubbles and clouds: a personal journey

Watch the video of the event 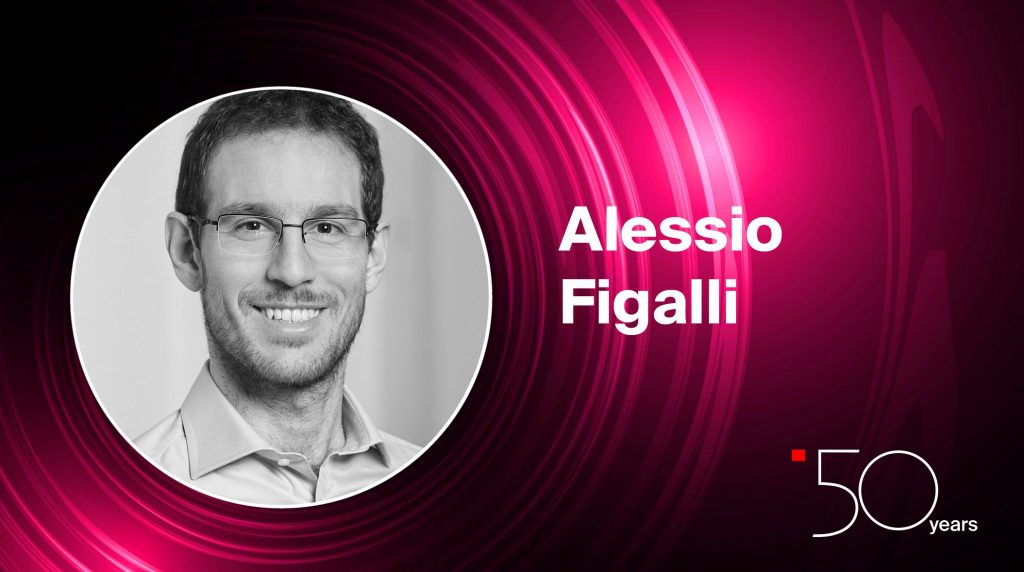 In this talk, the Italian mathematician and laureate of the 2018 Fields Medal will give a general overview, accessible also to non-specialists, of the optimal transport problem.

Alessio Figalli will show some applications of this theory to soap bubbles (isoperimetric inequalities) and clouds (semigeostrophic equations), problems on which he worked over the last 10 years.

Finally, he will conclude with a brief description of some results that he recently obtained on the study of ice melting into water.

Alessio Figalli, born in Rome on 2 April 1984, is an Italian mathematician specializing in the calculus of variations and partial differential equations. He was awarded the 2018 Fields Medal for his work.

Professor Figalli received his Master’s degree in mathematics in 2006 from the Scuola Normale Superiore in Pisa. In 2007, he successfully defended his PhD thesis at the École normale supérieure in Lyon and was appointed as a researcher by the French National Center for Scientific Research (CNRS). He later joined the Laurent Schwartz Mathematics Center at Ecole Polytechnique as a Hadamard Professor. In 2009, he was hired by the University of Texas at Austin as an associate professor; he was promoted to full professor there in 2011 and was awarded the R. L. Moore Chair in 2013. He has been a professor at ETH Zurich since 2016.